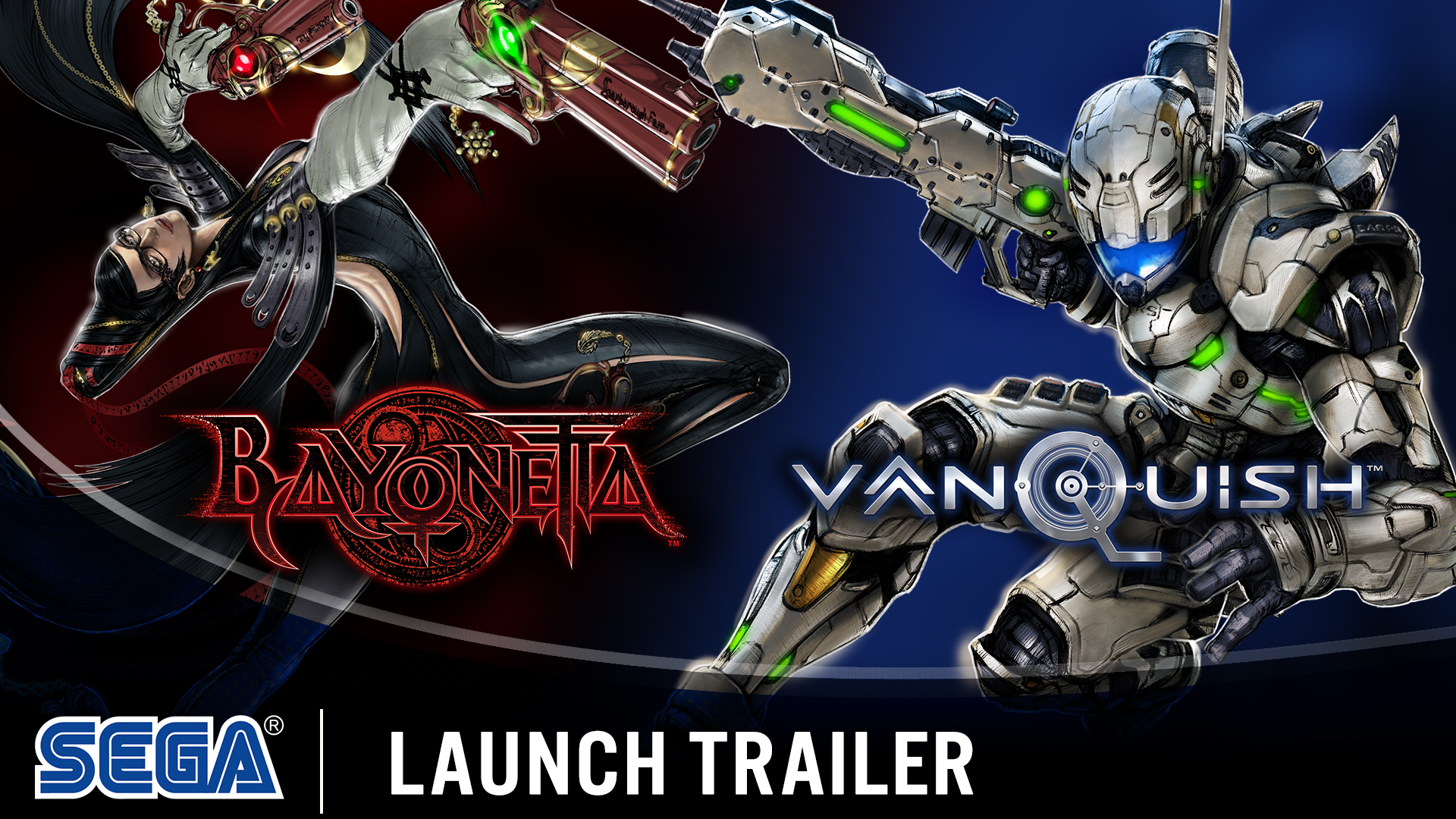 In conjunction with the launch of the bundle of Bayonetta and Vanquis on PlayStation 4 and Xbox One, SEGA released thelatest trailer dedicated to titles. Details regarding the physical and digital collection edition of the two games developed by Platinum Games.

There's no better way to celebrate the 10th anniversary of two action-packed titles with the Bayonetta & Vanquish 4th Anniversary Bundle, available on PlayStation XNUMX and Xbox One!

With 4K 60FPS resolution on PlayStation 4 Pro and Xbox One X, Sam Gideon and Bayonetta are in better shape than ever!

A fascinating physical offer:
Collectors, take note! The physical edition, Launch Edition, will have both titles packaged in an embossed SteelBook case with the brand new cover produced by Weapons Van and supervised by Bayonetta's director, Hideki Kamiya, and SEGA.

Digital edition:
PlayStation 4 players who prefer to own the titles digitally can unlock two exclusive static themes from the Bayonetta & Vanquish 10th Anniversary Bundle by purchasing the collection on PlayStation Store:

• Bayonetta and Vanquish 3th Anniversary Theme: Celebrate the 2020th anniversary with a theme showing the brand new cover. Available for a limited time for all pre-orders and digital purchases until March XNUMX, XNUMX, two weeks after launch.

Star Wars Jedi: Fallen Order is about to be added to the catalog ...