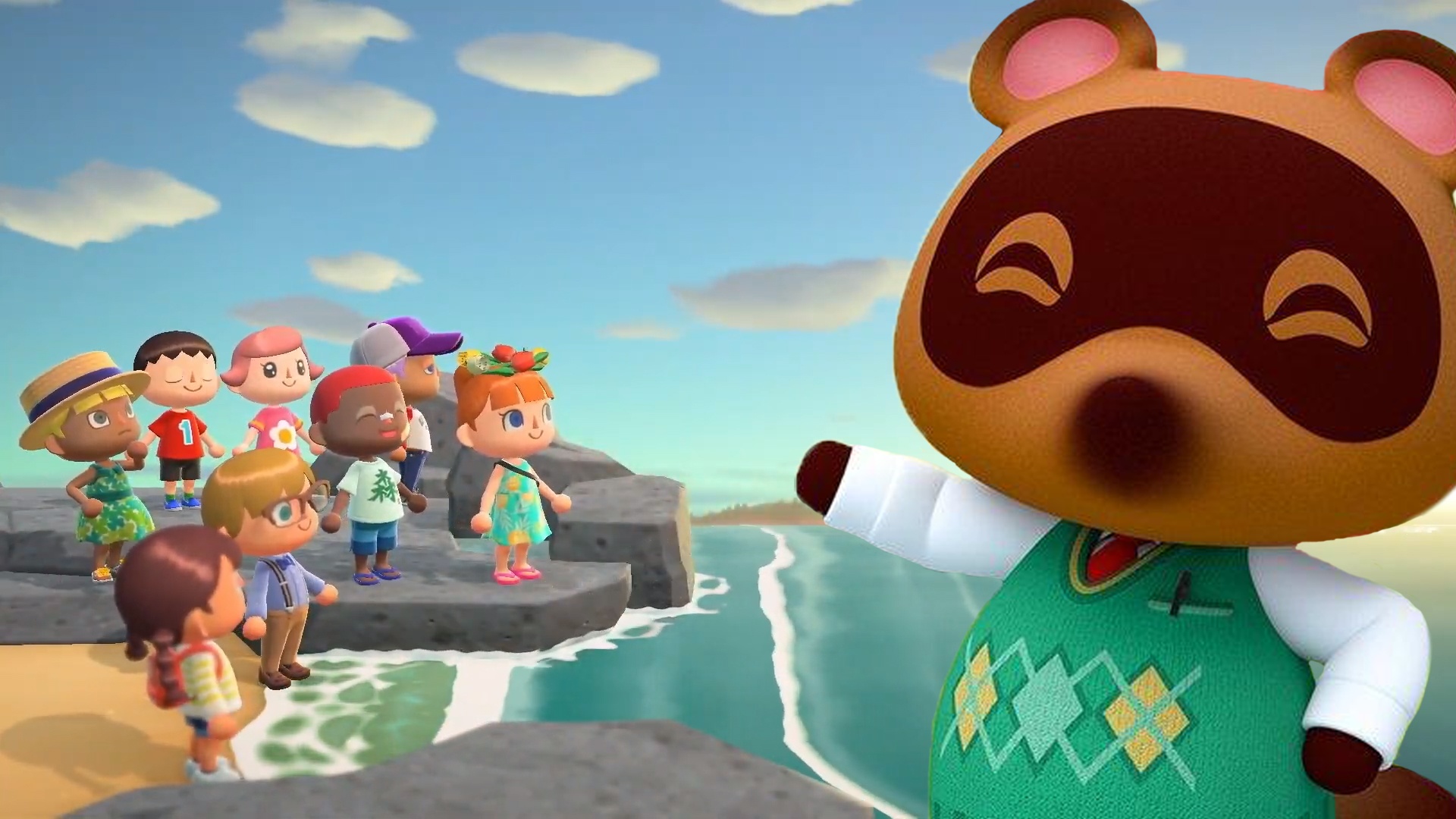 Nintendo's silence over the past few months is beginning to be deafening. The only major release of the year, with an official release date, is Animal Crossing: New Horizons, of which it has just been a dedicated event announced via Twitter.

Il 20 February next, or tomorrow, at 15 hours: 00 Nintendo Direct will be broadcast completely dedicated to the title. The streaming will last approximately 25 minutes and all the new contents of the next chapter of the brand will presumably be examined in detail.

Tune in at 15:00 on 20 February for a 25-minute live broadcast dedicated to #AnimalCrossing: New Horizons, with all the details on the package
deserted island of Nook Inc.! #ACNH pic.twitter.com/MNYZT7NEnZ

The Direct will therefore be broadcast precisely one month earlier than day one of the new Animal Crossing title. We hope in any case that after such an event, Nintendo will be able to decide to announce and organize a classic Direct in which to communicate all the news of 2020.

Xbox Series X, the controller will be backwards compatible with Xbox One

Sonic the Hedgehog, the creator does not like the film ...