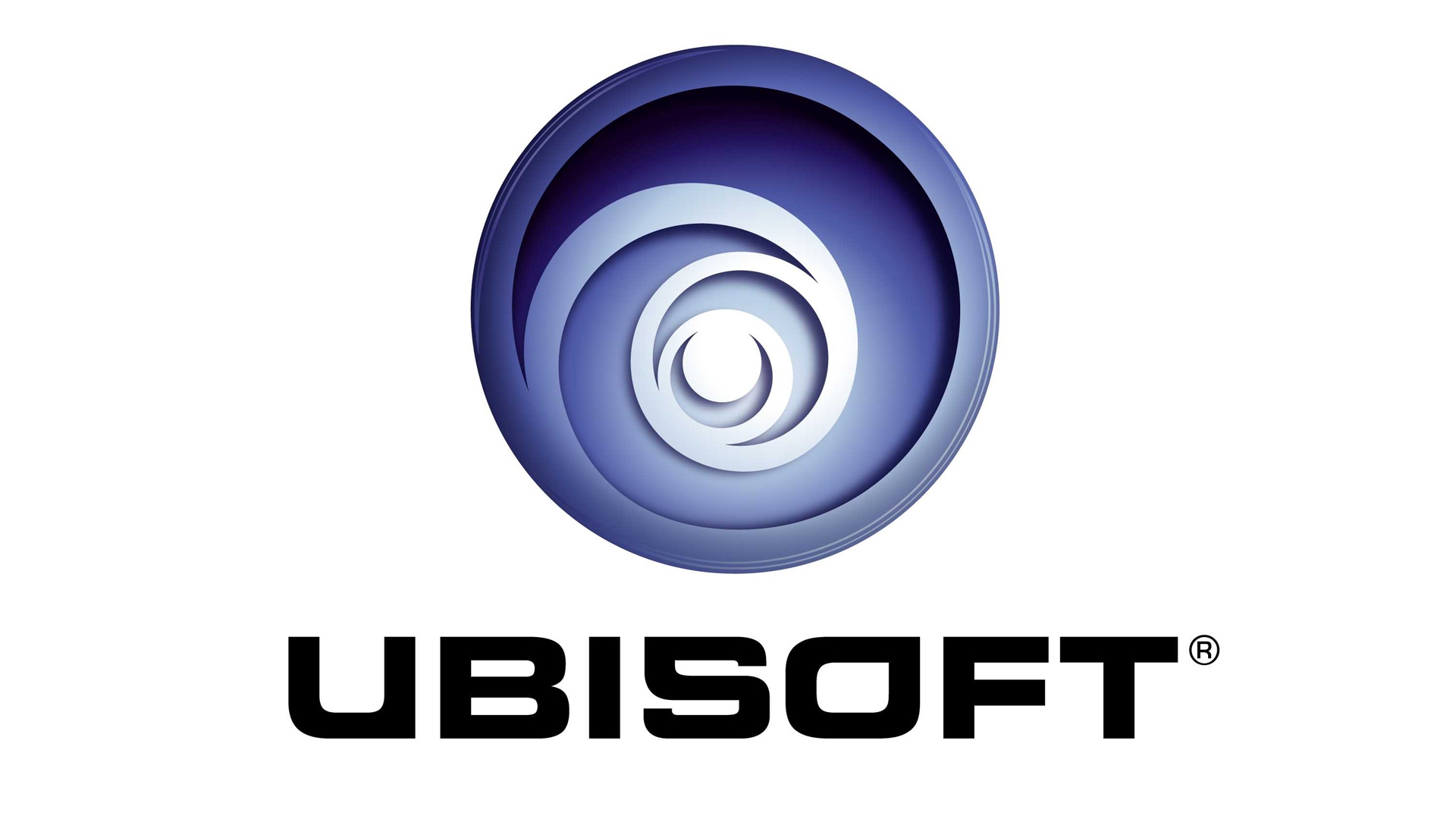 A systematic review Ubisoft of Dusseldorf in Germany, is hiring several personalities, including also character artist e level designer, For a triple VR game whose title is still unknown. What is known will be done in collaboration with multiple studios and will concern one of Ubisoft's most famous IPs. The German studio is part of the project Ubisoft blue byte and is also working on an Avatar-based game (James Cameron's movie).

Ubisoft is not new to the world of VR, but it has never tried creating games from one of its main series, such as Assassin's Creed or Splinter Cell, for this medium. All the VR titles made so far are of medium or small size, such as Space Junkies, Star Trek: Bridge Crew, Eagle Flight and Werewolves Within.

At the last E3, however, the French company had almost completely ignored the virtual reality topic. This led to the belief that even one of the software houses that produces more VR games believed that the market was not yet ready and that further investment in this field was not worthwhile. These hires follow up on the announcement on a new one Prince of Persia VR of a few days ago, and confirm that the company has not abandoned its virtual reality projects.

For now, the title of the new game can only be the subject of speculation. Many Ubisoft games would lend themselves well to VR, from Splinter Cell which traditionally relies heavily on viewers, whether they are nocturnal or heat detection, a Assassin's Creed which has always made reconstructions of historical landscapes one of its strengths and which could therefore exploit virtual reality very well.