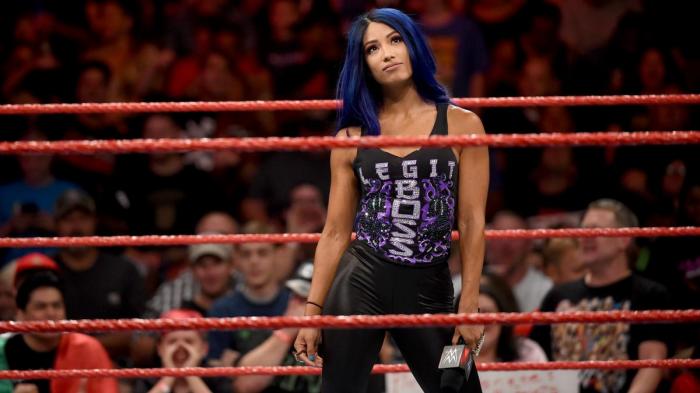 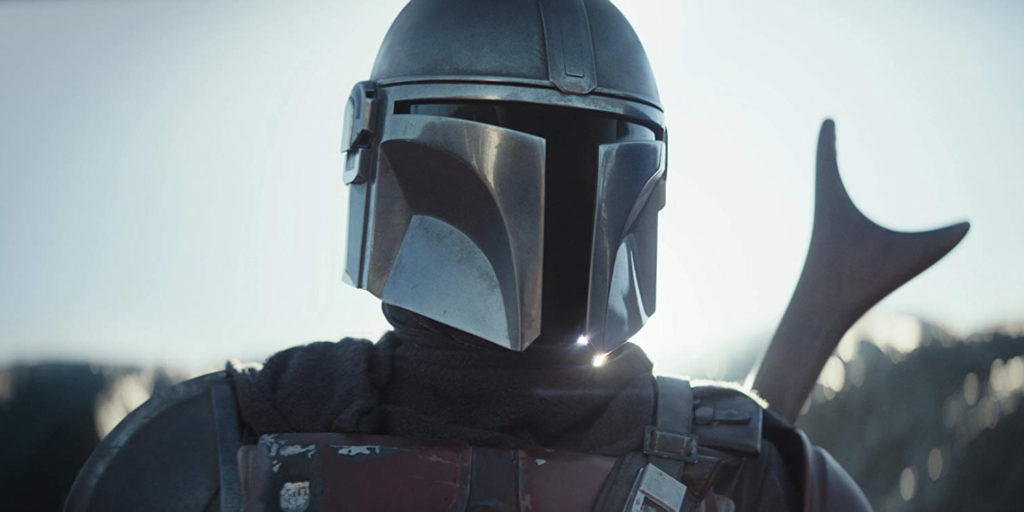 Sasha Banks joined the cast of the second season of The Mandalorian.

As reported by Mat Men Pro Wrestling and later confirmed also by Pro Wrestling Sheet, WWE superstar will play a role in season 2 of the hit series in the narrative universe of Star Wars.

There are no further details regarding the nature of his role and it is not yet clear whether it is a relevant role, a minor role or a simple cameo. All that has emerged is that the wrestler has already filmed her scenes for the series.

Sasha Banks is far from competitions from the episode of Smackdown on January 3rd, the date his last match dates from. The official reason for his absence is an ankle injury, but news of his participation in The Mandalorian has raised suspicions that it is a simple cover story (In kayfabe, in the jargon of the discipline).

Banks, in her first role outside the world of wrestling, would add her name to that of the MMA fighter Gina Carano and the stand-up comedian Bill Burr among the special appearances within the cast of The Mandalorian.