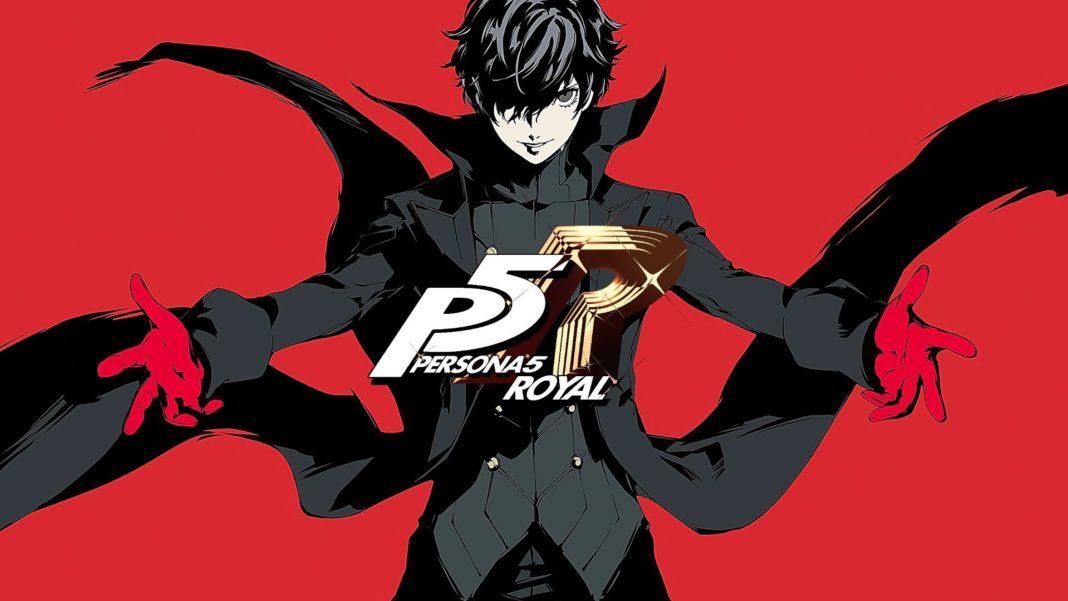 After the exit to the west of 5 person some sentences addressed to Ryuji, among the protagonists of the game, had created controversy as they were considered homophobic. According to the statements of Ari Advincula, responsible for the communication of Atlusin Person 5 Royal these dialogues will have changed.

In an interview with IGN he said:

The sentences were pronounced in the original game by two particularly effeminate men. Western audiences had reacted badly to overly stereotyped and sexually aggressive characters towards Ryuji.

He also expressed himself on the matter Yu Namba, responsible for localization in the west, which declared a GameSpot:

“We painted these two characters as predators. I think it is clear that the community has reacted very strongly to this and therefore in Royal this will change. As responsible for localization, I can't act much on how the authors write the game. Our team still felt embarrassed about those scenes and we intended to make it present for Royal.
We made a considerable effort, interacting not only with the authors, but also with the marketing department, asking how such a change would have been received by both the players and the company. "

Persona 5 Royale will be released in the west on March 31.

Piermatteo Bruno - 16 September 2021
Today is Thursday and like every week it is time to immerse ourselves in the free news offered by the Epic Games Store. This week, the site ...
News

Piermatteo Bruno - 16 September 2021
As we could see in the latest PlayStation Showcase, Santa Monica presented the first trailer for God of War: Ragnarök. In the last few days the second ...

Microsoft and Sony united for cloud gaming, the beginning of a ...