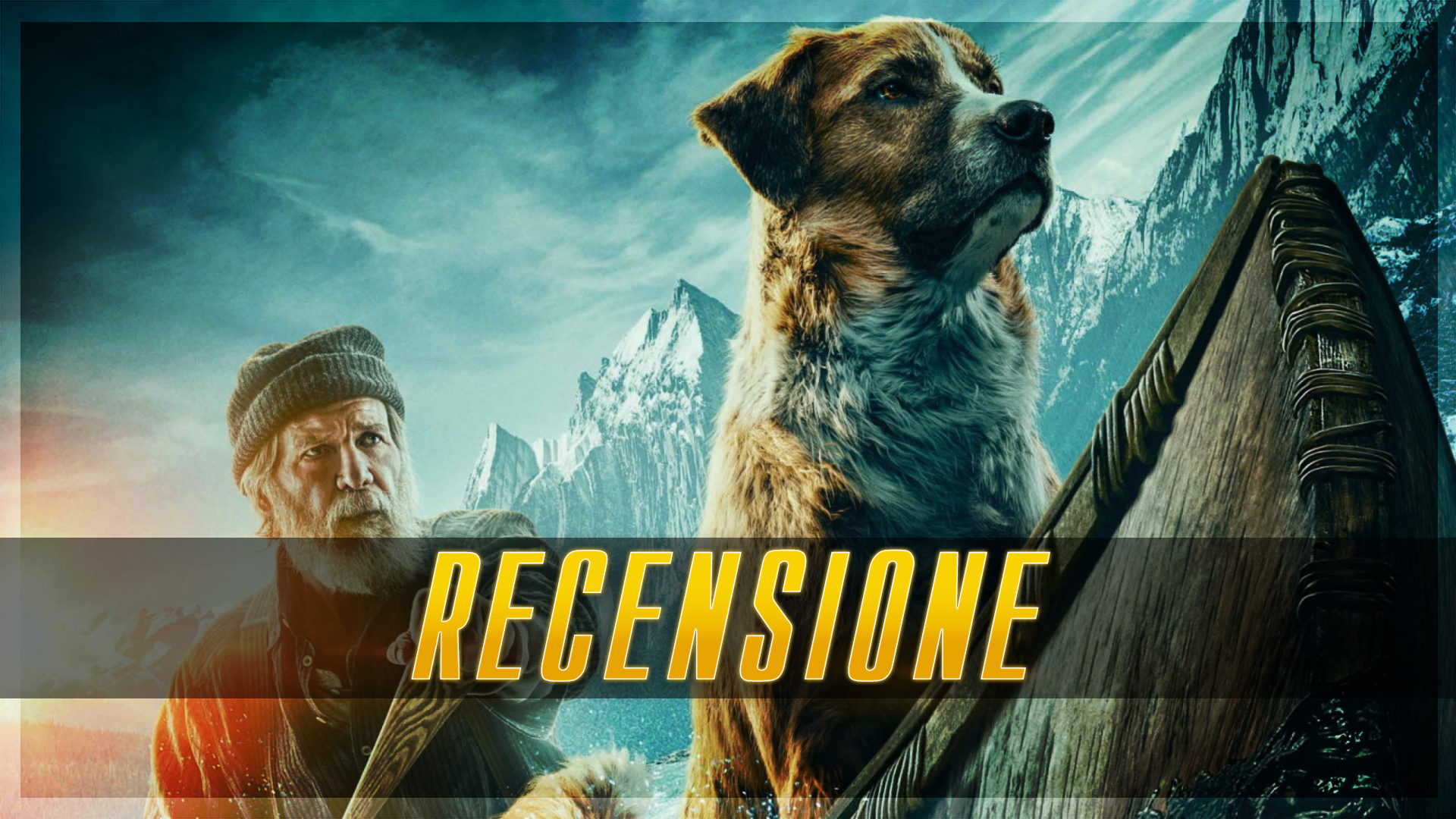 More than a hundred years after its publication, The Call of the Forest - Jack London's first short novel - continues to be relevant in the American cultural landscape, so much so that after countless unofficial transpositions and three officers, the version of Chris Sanders (director of Dragon Trainer) arrives on the screen, with the title of the same name and adapted for a younger audience.

The dog Buck, a very playful and "spoiled" large St. Bernard / Scotch Collie hybrid, lives in California in the luxurious home of a magistrate (Bradley Whitford). One night the family gardener takes advantage of his confidence with Buck to kidnap him and sell him: the Klondike gold rush has just broken out and sled dogs are precious commodities. During the journey Buck learns the law of the stick at the hands of a cruel man in a red sweater (Dan Stevens), only to be sold to two Canadian postmen (Omar Sy and Cara Gee). Here his rivalry with the pack leader Spitz was born, an aggressive husky who doesn't welcome the newcomer. Buck also begins to see manifestations of his "personified" instincts in a large black wolf, which will gradually push him to embrace his true nature. After defeating (in the killed book) Spitz in combat, yet another change of owner sees Buck cross the path of John Thornton (Harrison Ford), and at this point he begins la true adventure of the two, who embark in search of a strand of gold not marked on the maps, and will find themselves (sic.) 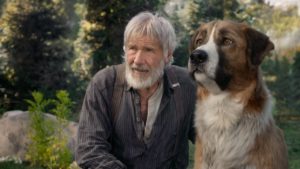 This version of the call of the forest is clearly addressed to families, and the direction reflects this purpose: continuous cuts, linear narration and the fact that all the crudest events happen off-screen. The landscapes are almost entirely reconstructed in CGI, but it is still a shame not to have a few more seconds to enjoy them: every glimpse of the northern forests or of the snowy expanses does not last more than a few seconds, making them more a necessity of assembly than a real choice aesthetics. Even the animals are rendered in computer graphics, first of all Buck, based on the motion capture of Terry Notary (choreographer, actor and stuntman born as an acrobat in Cirque du Soleil), and rendered in postproduction. This choice has allowed the canine protagonist to express a wide range of emotions, but seeing him together with flesh and blood actors can sometimes undermine the suspension of disbelief. You never get to the "Scooby Doo" effect, fortunately, but some interactions seem fake: especially in the presence of soft or diffused light the shadows do not fully convince, and when touching two animals it is difficult to understand where there is actually contact . The general yield is raised by complementary lighting choices to the limits of the CGI, therefore in scenes with few and highly directed light sources, or in conditions of poor visibility.
The performances are all good, Harris Ford looks almost like a retired Han grappling with another furry friend; the bad guy seems to have come out of Pocahontas, but remains quite intimidating, especially for those who are not a fan of animal abuse. Also noteworthy is Omar Sy, who continues to give excellent interpretations since his big break in "Quasi Amici". 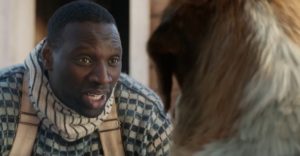 Anyone who has read The novel will notice innumerable differences between this and the script: as in the '34 film with Clark Gable, here the perspective is not solely provided by Buck's animal mind, but the focus is shifted on the relationship between him and Thornton, who in the novel it has a decidedly minor role. Another change that cannot be missed is in the general tone of the work: The call of the forest was a sort of celebration of primitivism, its success was also due to the desire for a return to origins in industrialized America; this version preserves Buck's wild spirit that will lead him to live with the wolves, but the setting has been cleaned up and sweetened. And if many divergences from the text are more than justified, nobody would bring out a penny for a film in which the protagonist dog becomes an Indian hunter to avenge his late owner, others are simply dictated by the chosen target audience. The result is that very little remains of the spirit of the original, to give us what is basically a buddy movie on the relationship between man and animal. A film that will surely be appreciated by the little ones, but it is a shame to see another adaptation not being able to capture the true primitive essence of the call of the forest.

The Legend of Zelda, Tom Holland will be Link in the live action ...