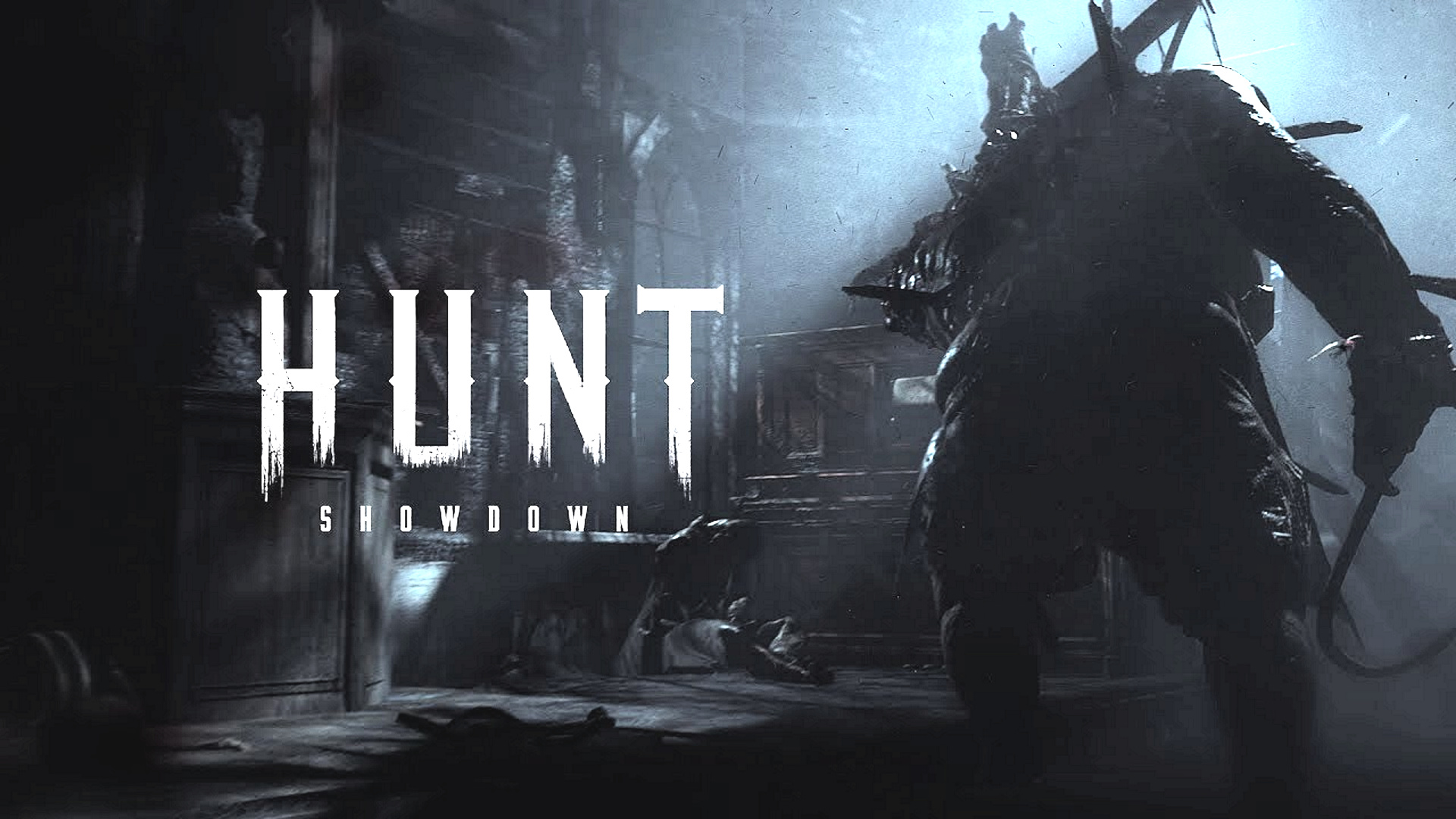 Finally the first-person-shooter license plate Crytek has also landed on Sony PlayStation 4. The launch of that version of Hunt: Showdown it is also accompanied by the distribution of retail versions dedicated to the Japanese console and Xbox One.

Crytek and Koch Media are pleased to announce that Hunt: Showdown is available in physical version for PlayStation4 and Xbox.

Hunt: Showdown, a competitive first-person bounty hunting game, combines the thrill of first-person shooters and survival games and packs these elements into a match-based format. Up to ten players can participate in each match who can play solo or in teams of two, as they compete to take down creepy Louisiana swamp monsters, which some critics have called a singular blend of PvP and PvE elements. Once a hunting mission begins, players immediately become a target for any other hunters left on the map. The higher the risk, the higher the reward, but a single mistake could cost everything and death is permanent.
The title was already been distributed for the Microsoft home console, but only today is it possible topurchase in physical version.