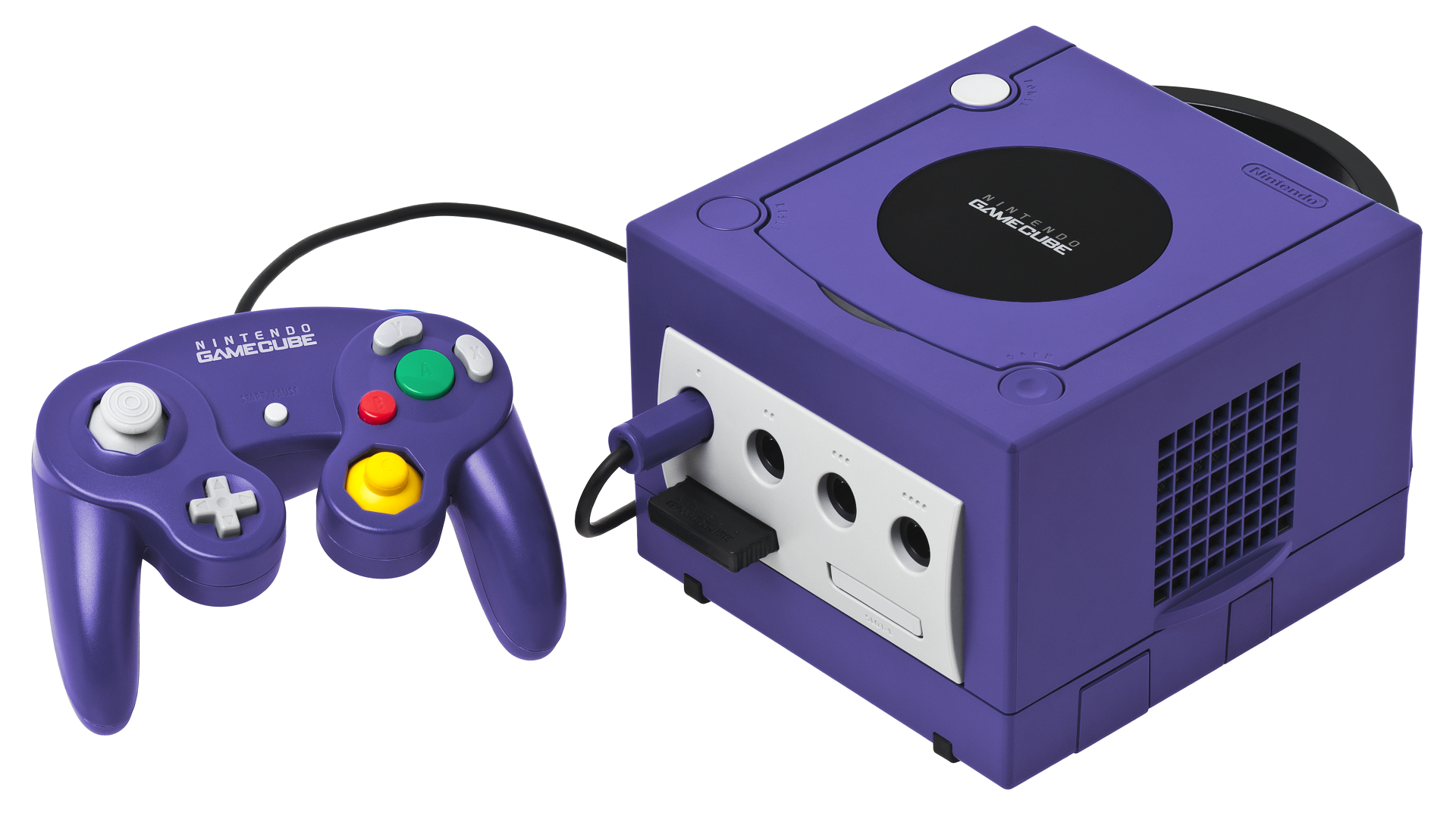 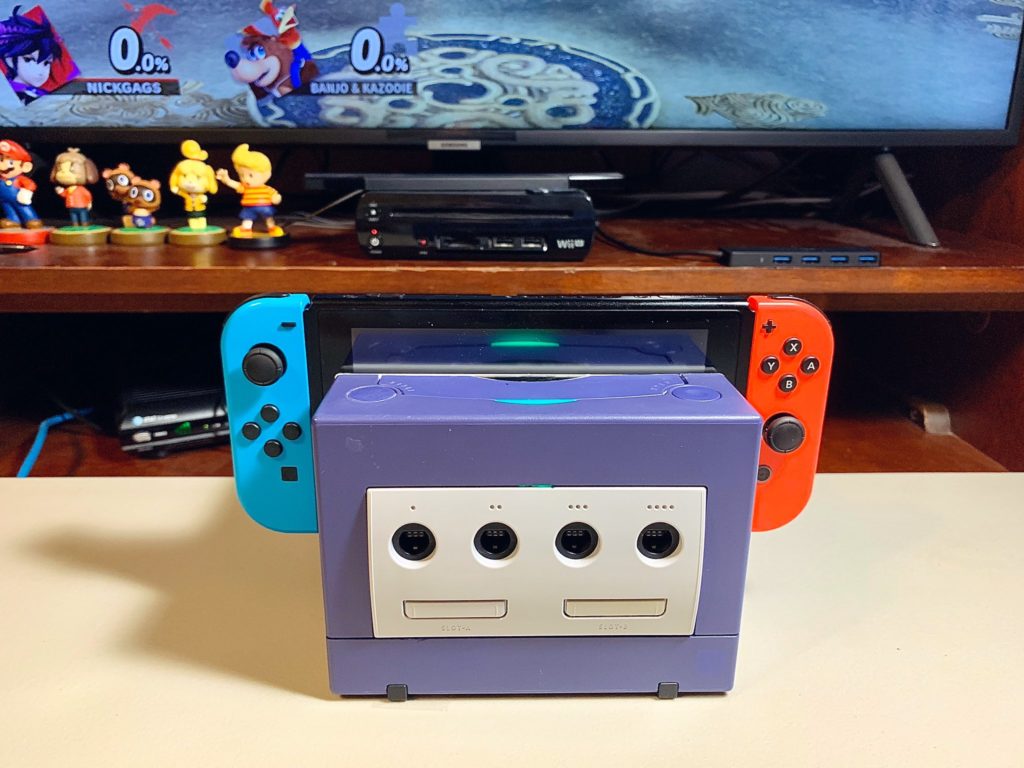 Il Nintendo GameCubedespite its limited success, it has become a cult console over the years.

Released in 2001, it was the home of, for example Super Smash Bros. Melee, a fighting game that is still extremely popular and that, even today, makes the console quite relevant in the eyes of the Nintendo community.

Players Meleein fact, they still prefer to play Smash in "proper way". That is with the GameCube pad, rather than with the joy-con.

As reported by ComicBook, the modder Rated-E Mods showed the world his conversion to a GameCube working in a Nintendo Switch dock. But this is not a simple memorabilia for nostalgics: the four controller ports, present on the old console, are all regularly functional and therefore allow the player to be able to use the old GameCube pads to play Super Smash Bros. Ultimate without the aid of an adapter.

Recently i helped a viewer by doing the electronics parts of my GC switch mod, i'm so glad people are interested in doing this themselves 😁 here's his mod and a few more from before 🙂 pic.twitter.com/LiIwoKoPHu

E-Rated he has also released a video tutorial on how to independently carry out the project (now almost two years ago) and is now personally helping players who want to replicate it, assisting them with regards to the electronic part.