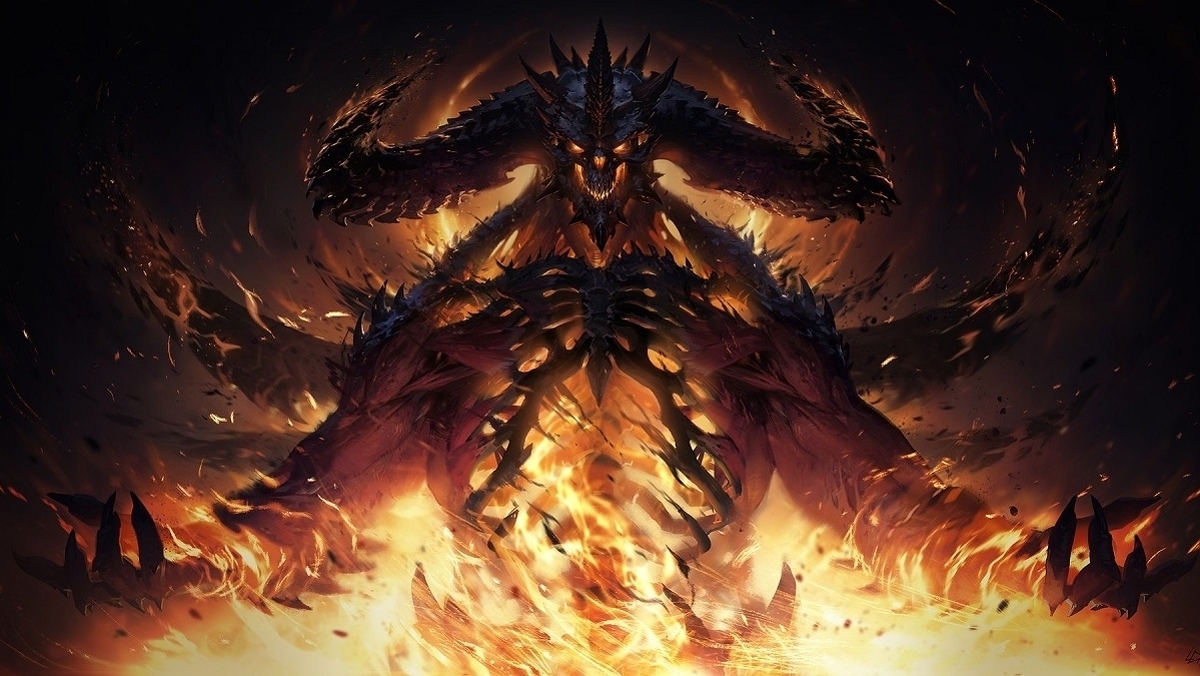 Overwatch and Diablo, the well-known videogame sagas Blizzard Entertainment, both may receive an animated adaptation for the small screen.

This rumor comes directly from the co-president of Activision Blizzard Studios Nick van Dyk that, on its own Linkedin profile, referred to two productions not yet announced. We're talking about an anime-style adaptation for Diablo Netflix exclusive still in the pre-production phase, and an animated series of Overwatch. The latter would already appear to be completed and sold, but there are no official details yet. 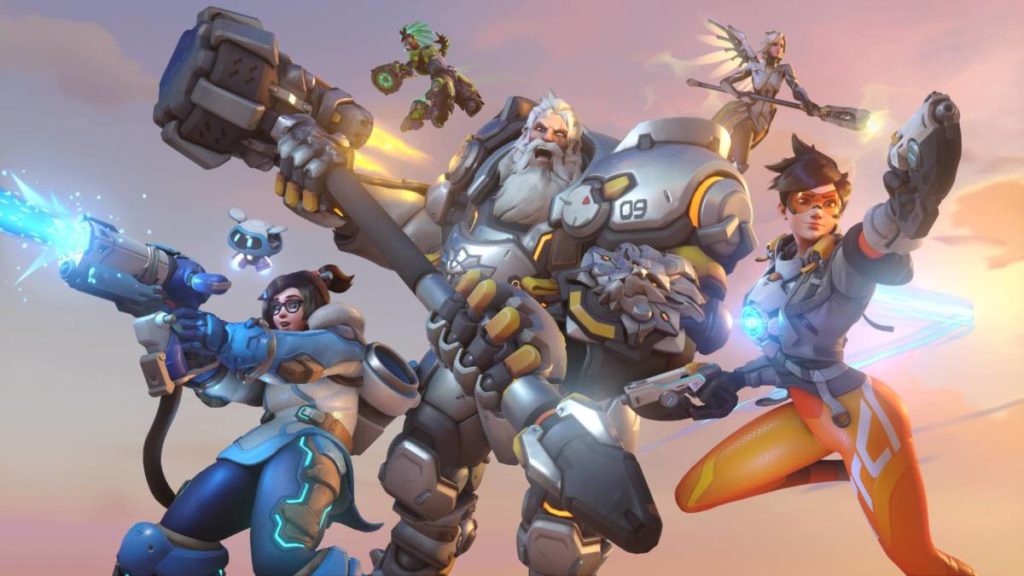 Nick van Dyk already has experience with video game adaptations as a producer of the animated series Skylanders Academy taken from the anonymous videogame series born from the ashes of Spyro. 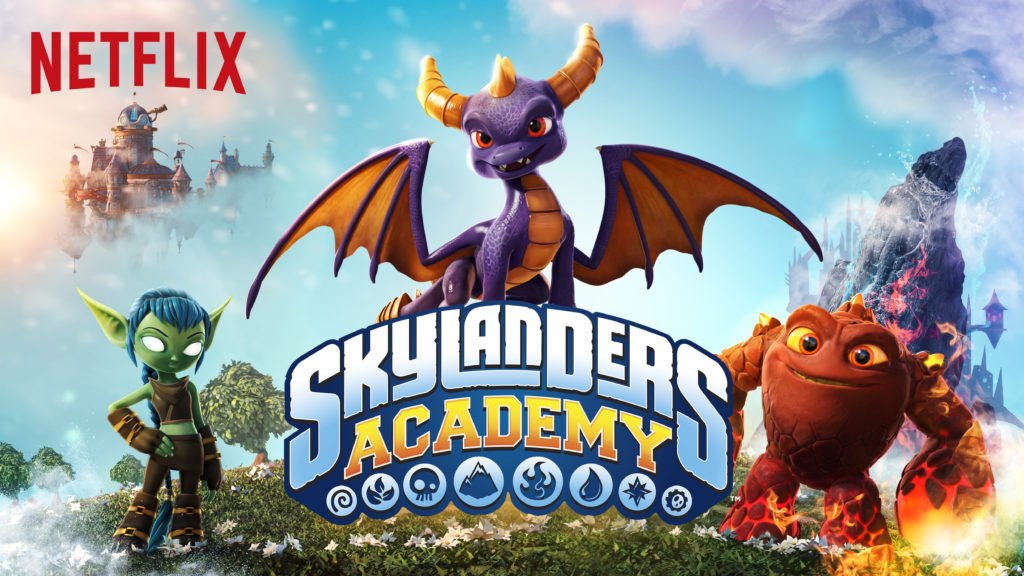 Which animated series are you most looking forward to, Overwatch or Diablo? Let us know below with a comment!