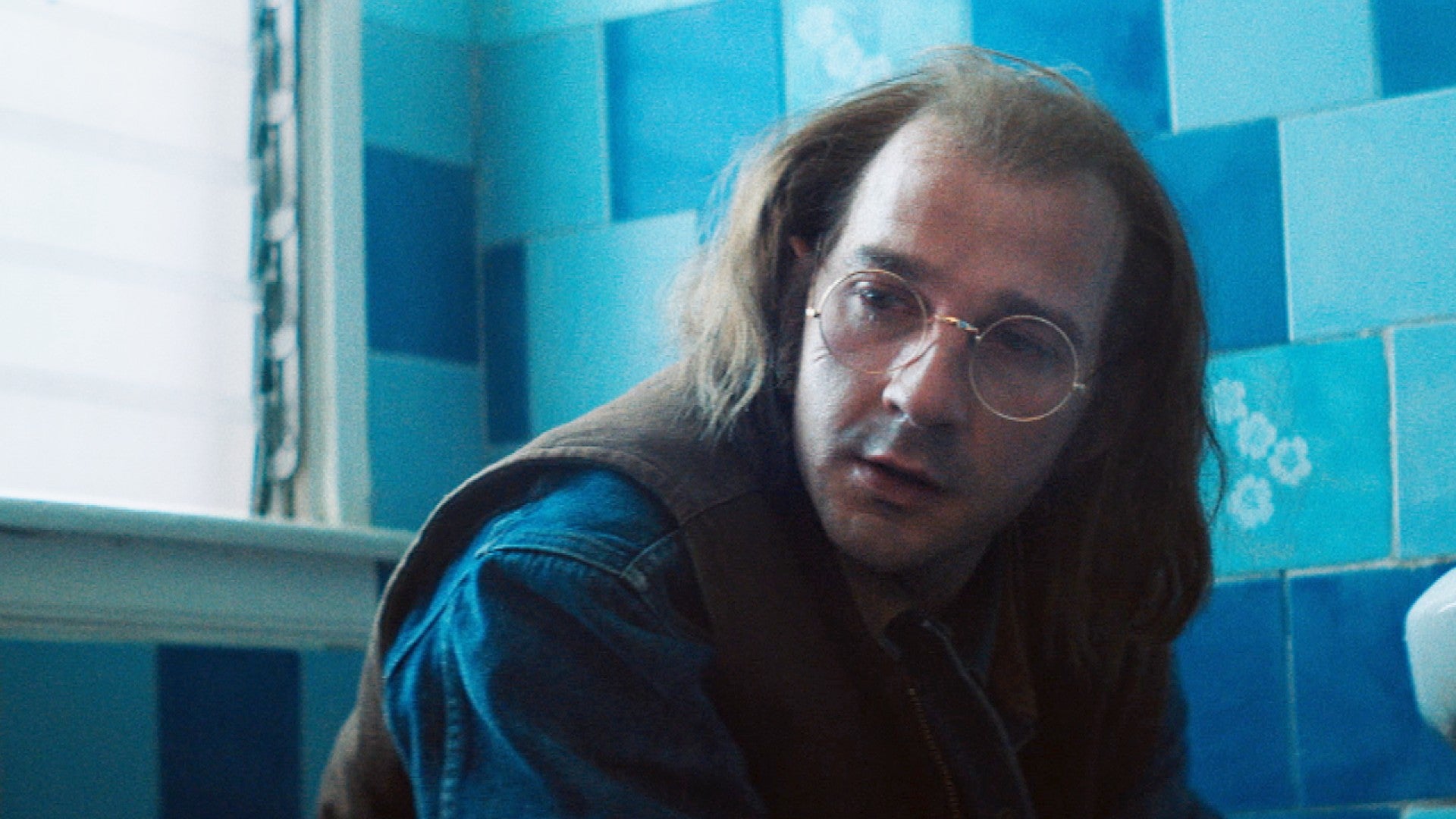 Today the Italian poster of “Honey Boy", movie by Alma Har'el ed played by Shia Labeouf out on March 5th.

From a screenplay by Shia LaBeouf, based on her personal experiences, the award-winning director Alma Har'el brings the stormy childhood and early adulthood of a young actor to life, as she struggles to reconcile with her father through cinema and dreams. Bringing on the stage the transition from childhood to celebrity, and the subsequent moments of rehabilitation and healing in adulthood, Har'el chooses Noah Jupe and Lucas Hedges to play the role of Otis Lort, who goes through the different stages of a frenetic career. LaBeouf faces the daring and therapeutic challenge of playing his father, a former rodeo and criminal clown. The artist and musician FKA twigs makes her debut as an actress, playing the neighbor - like spirit of the young Otis - of the motel where the boy lives. Har'el's first feature film is a one-of-a-kind collaboration between direction and subject, which explores art as therapy and imagination as hope. 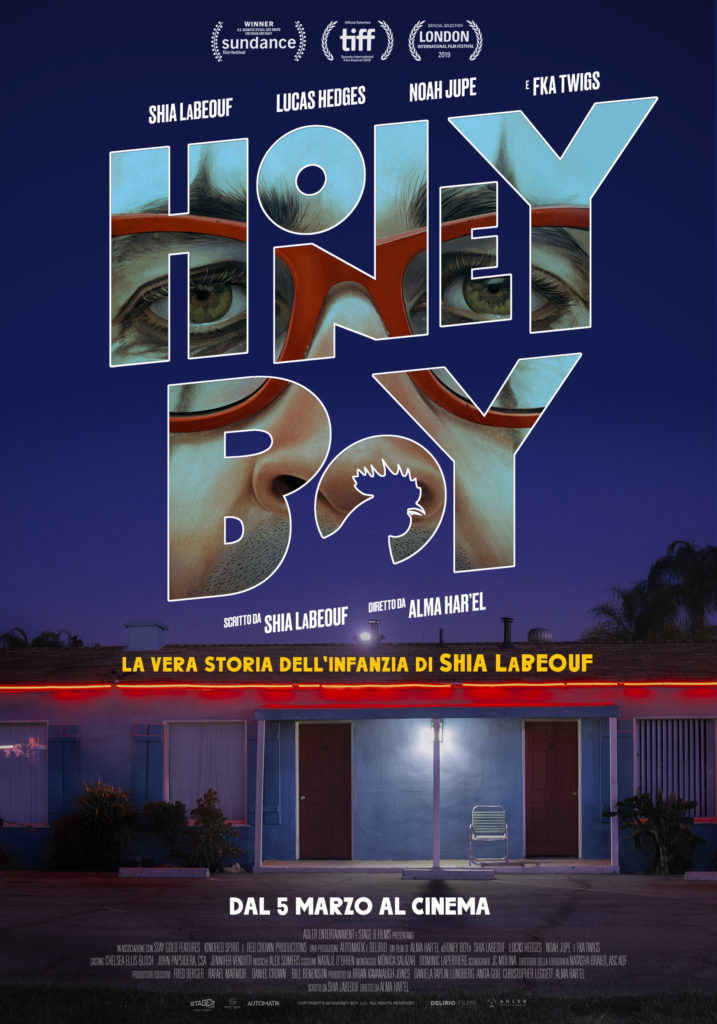 Presented at Sundance Film festival, where he was awarded the Special Jury Prize, the film is written and interpreted by Shia LaBeouf, And is based on the tormented childhood of the actor, who wrote the script based on his personal experiences: raised in the spotlight, LaBeouf became a professional actor at the age of 10 and a 14-year-old television star on the hit Disney Channel sitcom "Even Stevens".

At the age of 20, LaBeouf was already one of the most sought after young actors in Hollywood, with a curriculum that included the famous saga "Transformers", two films by Lars von Trier and a chapter in the legendary Indiana Jones saga of Steven Spielberg.

In 2017, his conduct in private life had begun to cloud his award-winning performances and LaBeouf seemed destined for the typical path of many baby stars. Instead, a court-ordered rehab period brought him back on track as one of the best actors of his generation and as an exciting new screenwriter. Ordered by a therapist to write about his troubled childhood, in particular about his restless relationship with his father, whom he paid to supervise him, LaBeouf wrote his first feature film, "Honey Boy", an intimate and sincere story about the father relationship - son, imbued with misunderstandings, competition, trauma - and indestructible love.

The award-winning director Alma Har'el brings the stormy childhood and early adulthood of a young actor to the big screen, as he struggles to reconcile with his father through cinema and dreams.

Bringing the transition from childhood to stardom, and the later moments of rehabilitation and healing into adulthood, Har'el chooses Noah Jupe, the young revelation of the acclaimed film "Wonder", and Oscar nominee Lucas Hedges for take on the role of Otis Lort, who enters the different phases of a frenetic career. Shia LaBeouf faces the daring and therapeutic challenge of playing her father James Lort, a former rodeo clown and addict.

The second Sonic The Hedgehog movie has a release date ...

The Mandalorian: Sasha Banks joins the cast of Season 2