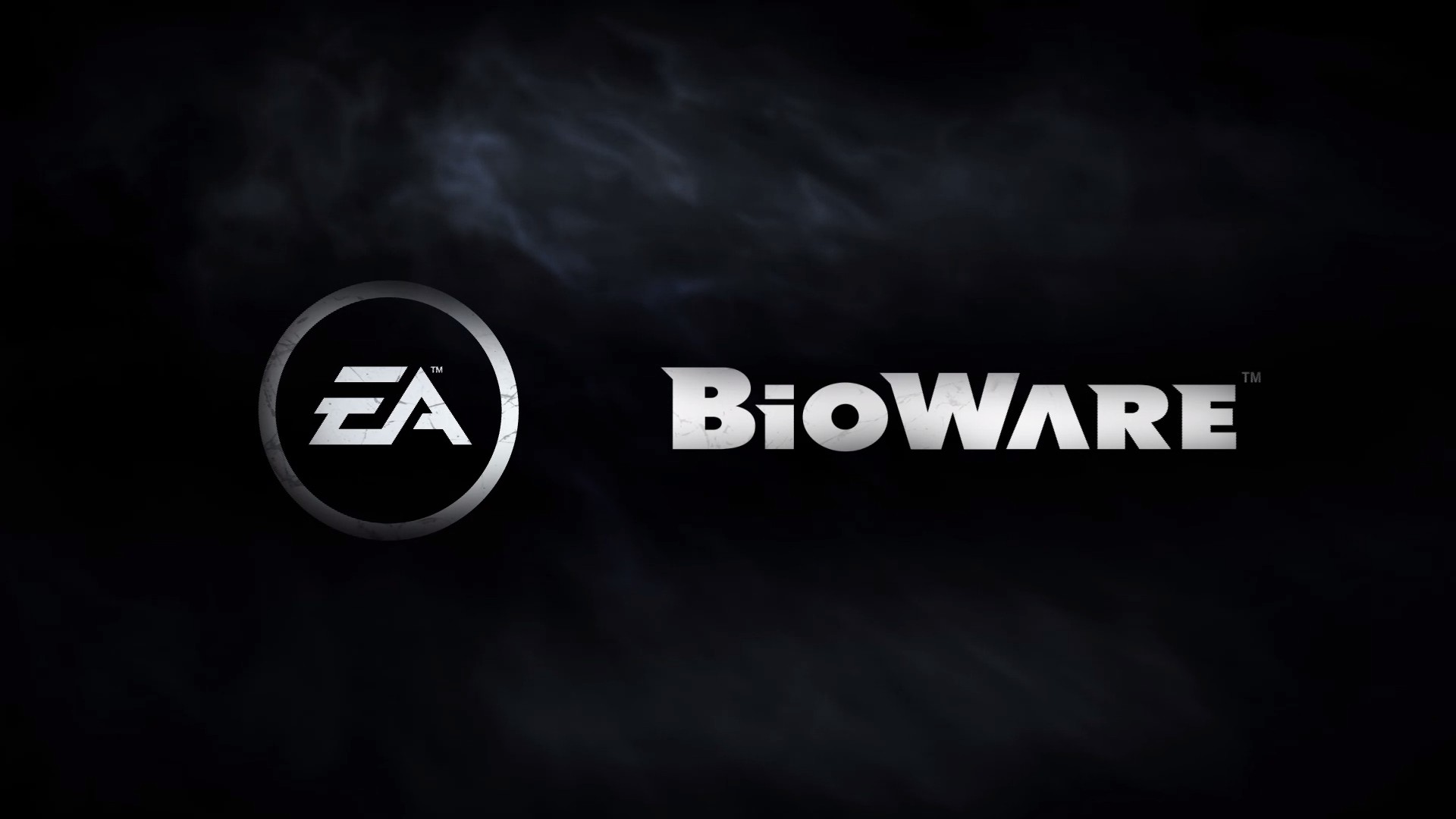 In the last years the BioWare had to register several defections. Among the most important is that of James Ohlen, who left the company in July 2018 after 22 years. Ohlen had contributed to the development of the softwarehouse's most popular games, from Baldur's Gate to Anthem.

A few months before Ohlen had left the company too Drew Karpyshyn, author of Baldur's Gate 2 among others. Now the two have reunited in the new company of Ohlen, Archetype Entertainment.

Karpyshyn has written on his blog:

“I am proud to announce that I will be the main author of Archetype Entertainment! Founded by James Ohlen, the genius behind some of the best BioWare titles like Baldur's Gate, KOTOR and Dragon Age, Archetype is a new studio under the umbrella of the Wizard of the Coast... and I have never been happier to participate in a project in my life (among other things, I have always enjoyed WotC, they even published my first novel!) "

The author also spoke of the his years in BioWare as:

"My dream job: talented people who worked together to create games like Baldur's Gate, KOTOR, Mass Effect and Dragon Age"

But many things are coveted after the company started to be successful:

"We have become more corporate. We could no longer do what we loved, the teams were driven to create games based on market research instead of following their passion and instinct. My dream job had just become a job, I have lost the enthusiasm and stimuli I had. "

“I know we have a lot of work to do. With BioWare, I was part of a tradition that would last forever. We have created some of the most popular role-playing games of the past two decades. But I firmly believe that with Archetype we have the opportunity to create something equally amazing "

Archetype, which includes another former BioWare, Chad Robertson, in its ranks, is working on a story-based role-playing game and multiplatform, set in a new science fiction universe.