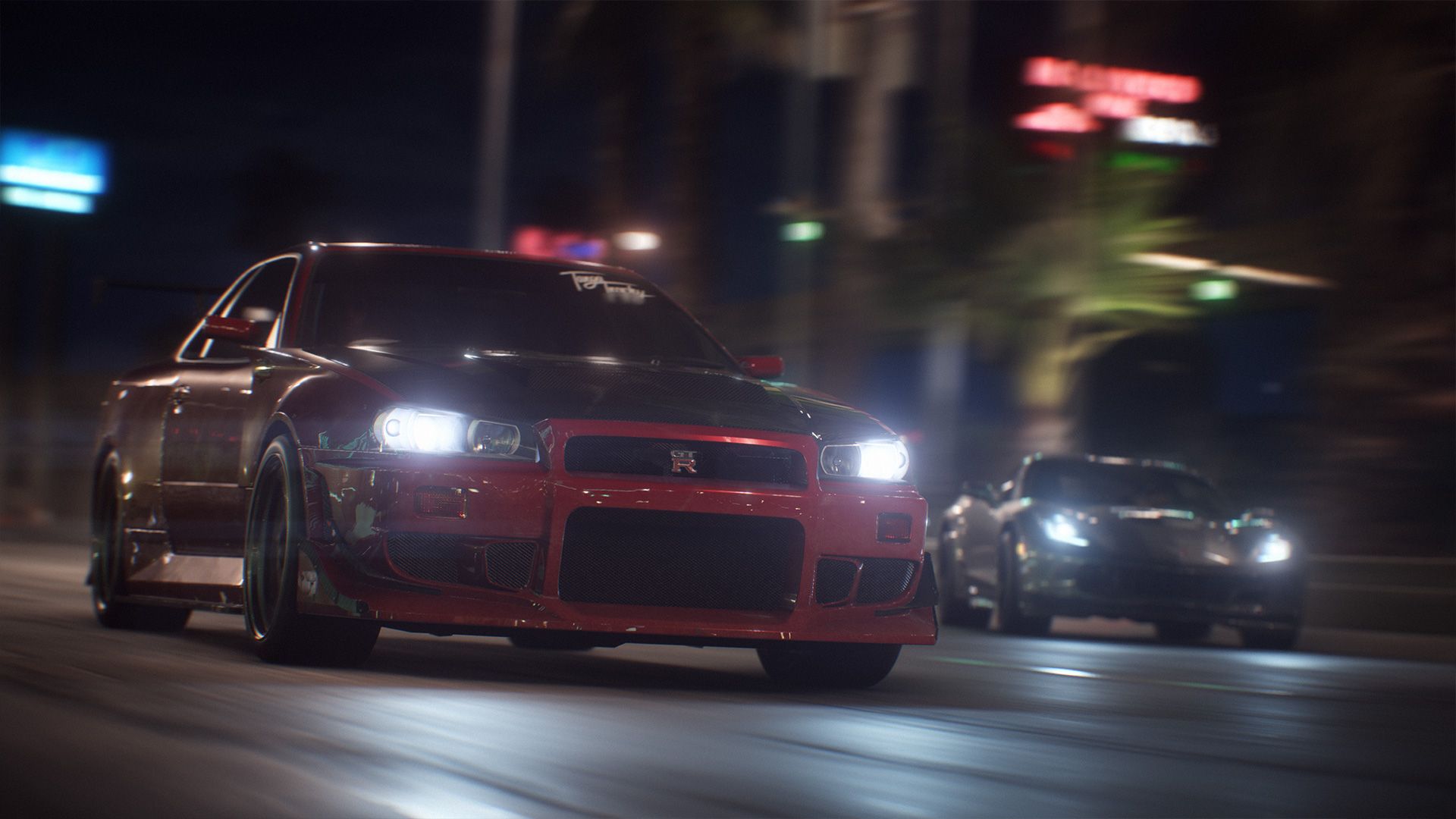 In recent years the series of Need for Speed has lost its bite. Under the leadership of the team Ghost Games in fact, the series has never managed to shine as it did in the past with the chapter Most Wanted or with the two games dedicated to the series Underground, while trying to replicate its feeling. And it is perhaps for this reason that Electronic Arts, according to the site gamesindustry, would have sold the franchise to the English firm Criterion. 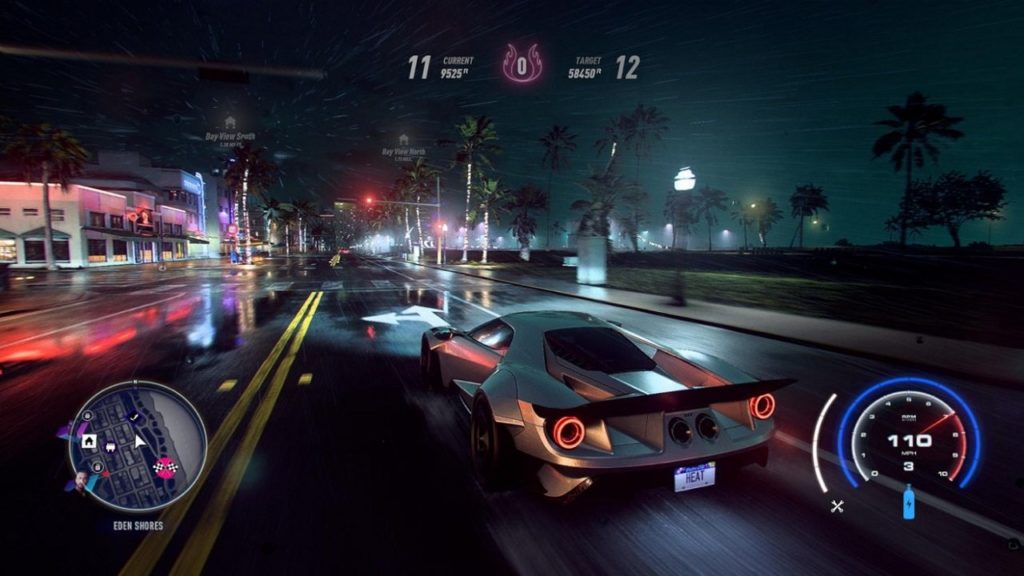 The goal of this move would seem to be to bring the brand back to a developer located in the UK, as the latter is considered fertile territory for new generations of developers, as well as being home to other software houses such as Media Molecule, Supermassive Games ed Hello Games.

Ghost Games instead, will change its name to Electronic Arts Gothenburg, with some staff members who will be moved to Criterion.

The Accattino and the Dollar Ultra Bundle