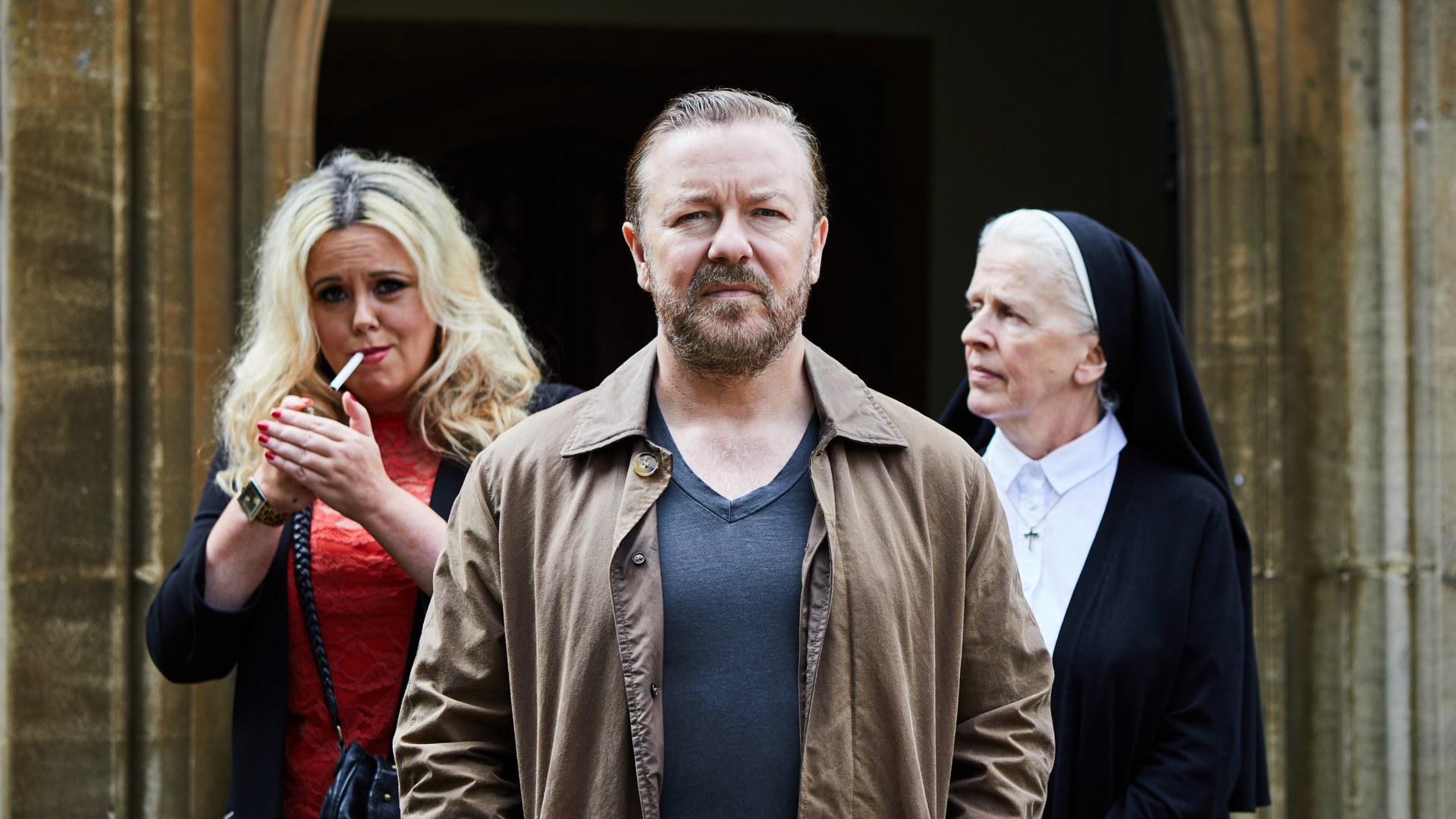 Netflix announced that the second season of the original series After Life, with actor Ricky Gervais, will be available in all countries where the service is active from 24 April.

Set in the small town of Tambury, the series comedy-drama tells the story of Tony (Ricky Gervais), a journalist from the local newspaper whose life was turned upside down by the death of his wife. 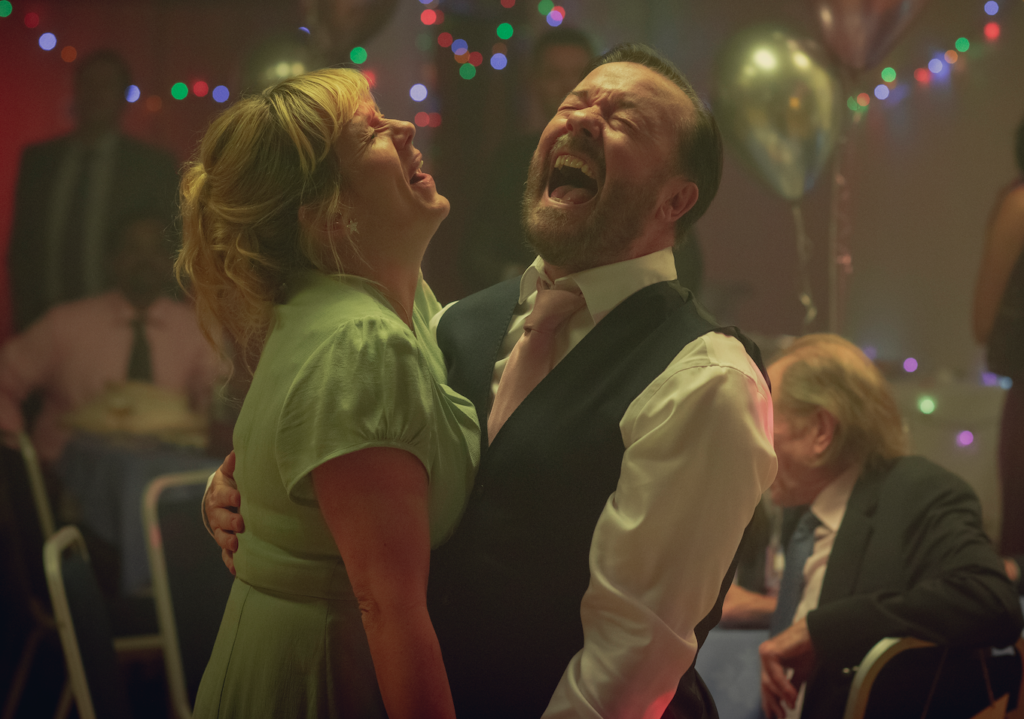 In the 6 new episodes Tony, although he is still suffering from the loss of his wife, tries to make friends with the people around him. The problems of the inhabitants of the city increase with the threat of the impending closure of the local newspaper.

After Life it is an original series Netflix di Derek Productions. The six-part series was created, written and directed by Ricky Gervais. Charlie Hanson he is producer while Ricky Gervais e Duncan Hayes they are the executive producers.

The Great Ace Attorney Chronicles finally arrives in the West

The Great Ace Attorney Chronicles finally arrives in the West

Nicolae Locatelli - April 22 2021
The Great Ace Attorney Chronicles arrives for the first time in the west, we already have the release date for Nintendo Switch, PS4 and PC. There...
News

Sony has patented an artificial intelligence capable of playing video games like a ...

Matteo Runchi - April 22 2021
Sony has filed a patent to develop an artificial intelligence that can learn a person's style of play and then copy it, playing the ...