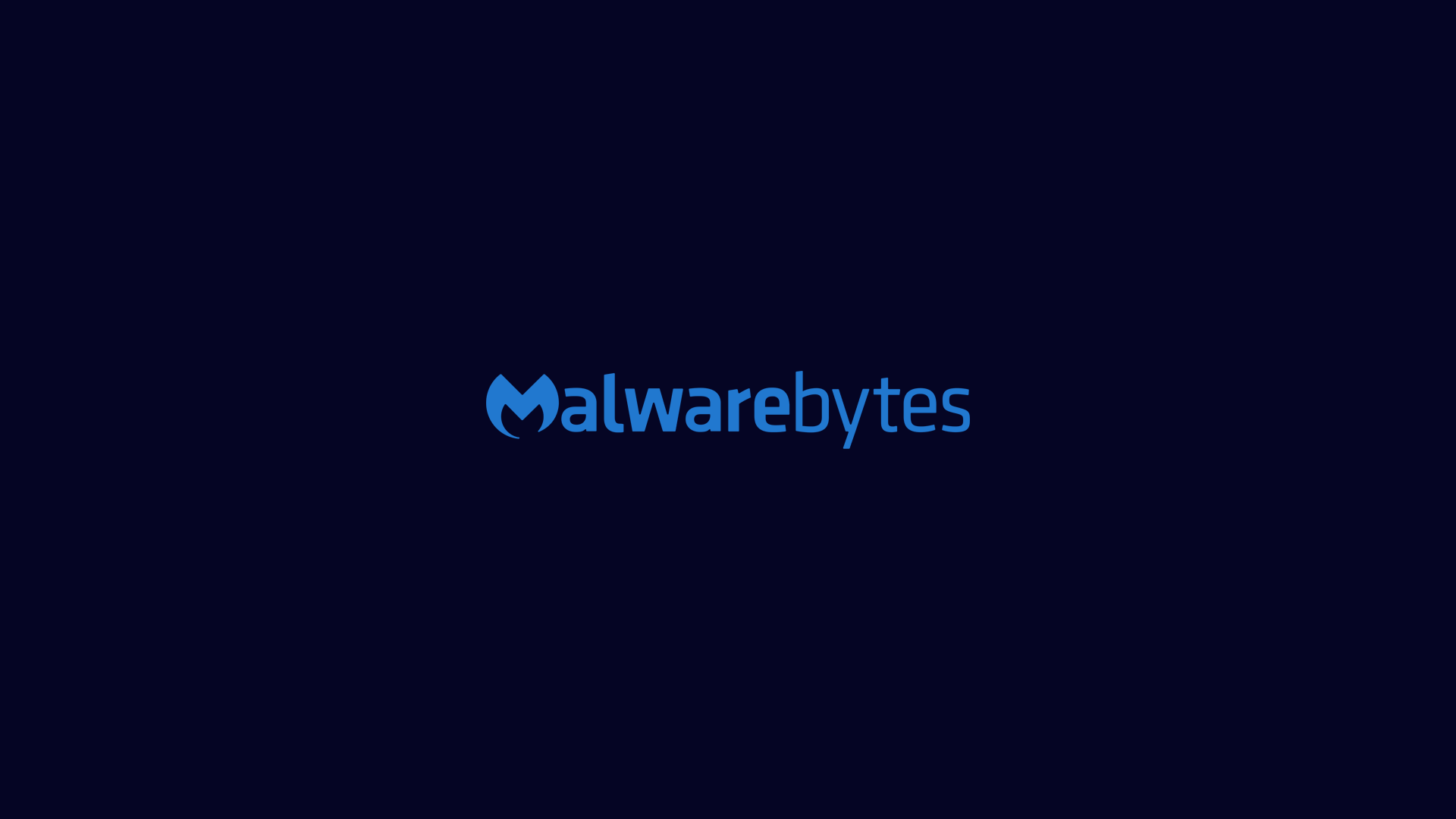 Once i Poppy they were known as the safest computers from a malware perspective. Their much lesser diffusion made them less attractive targets. But things seem to have changed. Macs sell more and more e Windows is becoming increasingly secure. To date, using a PC is as safe as using a computer Apple, and perhaps even more specific malware.

According to a relationship di Malwarebytes, Macs have become a prime target of one type of malware: i Potentially unwanted programs or PUPs.

“Although PUPs are not as dangerous as other malware, these programs are becoming an increasingly present nuisance for anyone who uses a Mac. Apple customers can no longer say that their computers are immune to this effect. "

If you look at the data about threats by operating system, threats for Mac are double those for Windows.

In the report it can be seen that, due to an increase of over 400%, the threats found per system on Mac went from 4,8 in 2018 to 11.0 in 2019. More than double those registered on windows which amount to 5.8. This increase is due, according to the report, to the lack of response from Apple software to adware and PUPs.

Malwarebytes also noted that for the first time two malware targeting Macs have appeared at the top of the ranking of the most popular malicious software. One of them is PCVARK, a "junk cleaner" that should make your computer run faster. In 2018 he was in 2019st position, but in 25 he made a jump in the ranking thanks to XNUMX million attacks. At the top of the list of threats for Mac is Adware.NewTab, with 30 million attacks.

On the other hand, the most popular adware for Windows, Adware.MindSpark and Adware.Yontoo 2 million and 3 million attacks count. While Trojans and other more malicious malware continue to dominate the Windows scene, adware also grows exponentially here. The only difference with Macs seems to be that Microsoft software can stop them much more easily.

Darkest Dungeon 2 announced with a teaser