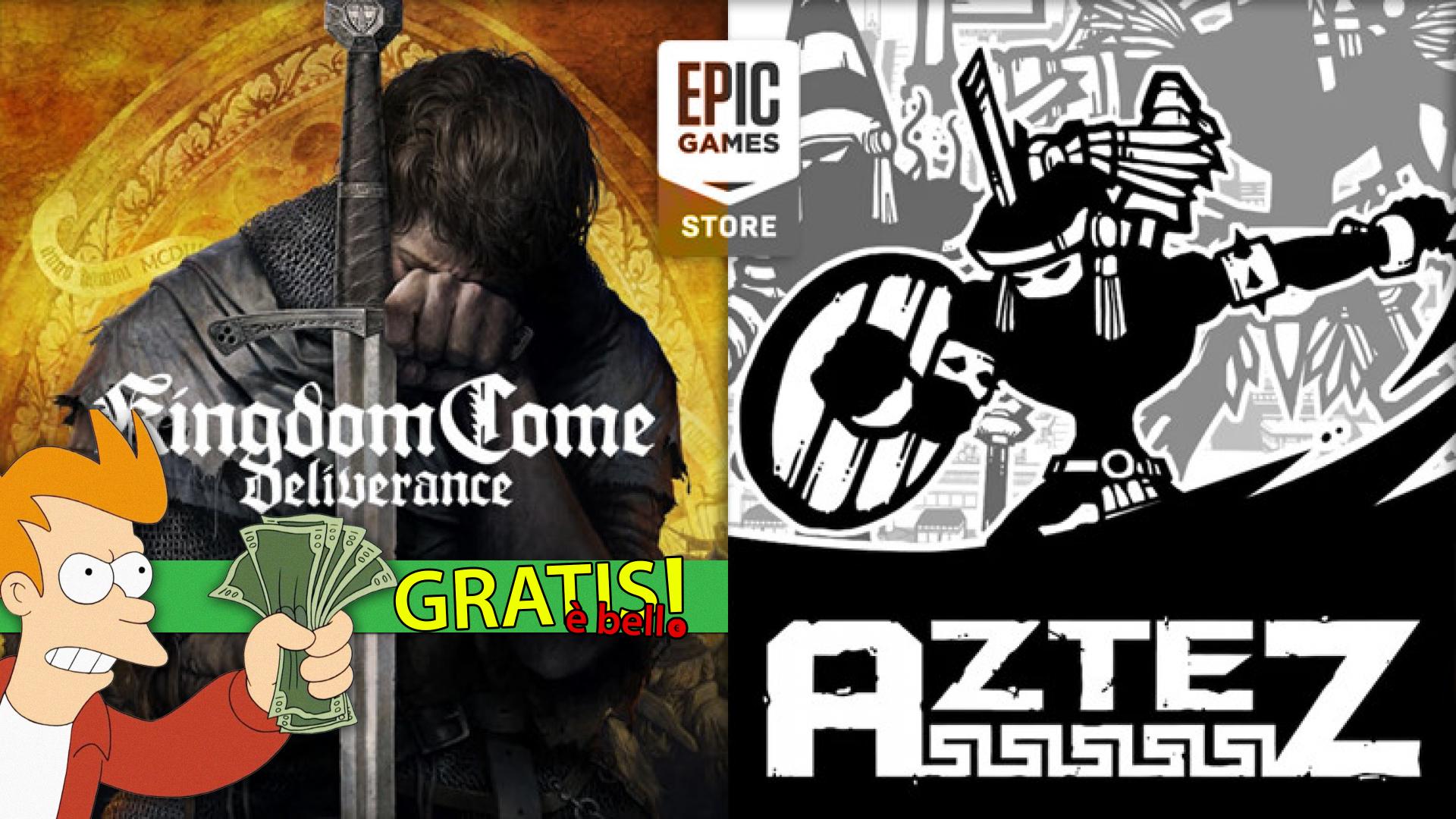 Like every week, Epic Games Store gives us a couple of titles to redeem for free and to enrich our libraries.

This time it's the turn of Kingdom Come: Deliverance and Aztez.

The first is a extremely deep and complex RPG action (but also famous for having a few bugs too many ...) set in the kingdom of Bohemia in the 1400s. The game is supplied in its basic version, which can be converted into Royal Edition at a discounted price of 11,99 euros for the duration of the promotion .

The second one is an independent game developed by Colorblind team (consisting of just two people). It is a highly stylized and original title, which tries to mix a sliding fighting game with the turn-based strategy, in a setting strongly inspired by the pre-invasion Spanish Aztec Empire.

Both games are already freely downloadable from the Epic Games Store and will be until 17.00 on 20 February.

Free is beautiful - For the King