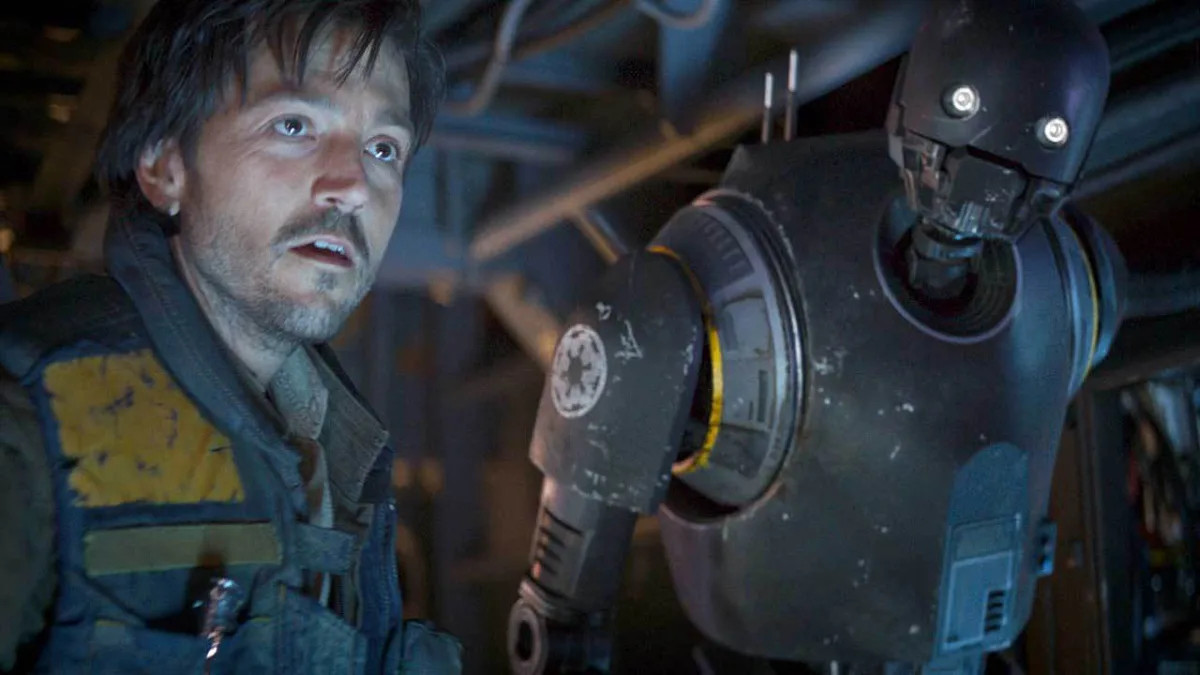 Shooting for the new series from the Star Wars universe will begin this year. What will hide the past of Cassian andor?

The series, which stands as a prequel to the excellent Rogue One released in 2016, it will see the same hero as the protagonist in the spin-off film just mentioned, and will deepen its past. Diego Luna, the actor who plays the character, has indeed revealed that shooting will start in preve, and that preparation for the role has already begun.

Diego Luna told us the #CassianAndor Disney + series will begin filming this year!

“It's a different approach to history, which tells how certain things happened. It's not just about what happens, but how. Exactly as seen in Rogue One, you know the end of the story, but you don't know how we got there. Telling it will certainly be exciting. " These are the actor's words about the series.

We remind you that this series, as well as other contents dedicated to the Star Wars universe, will be available on the Streaming platform Disney +.