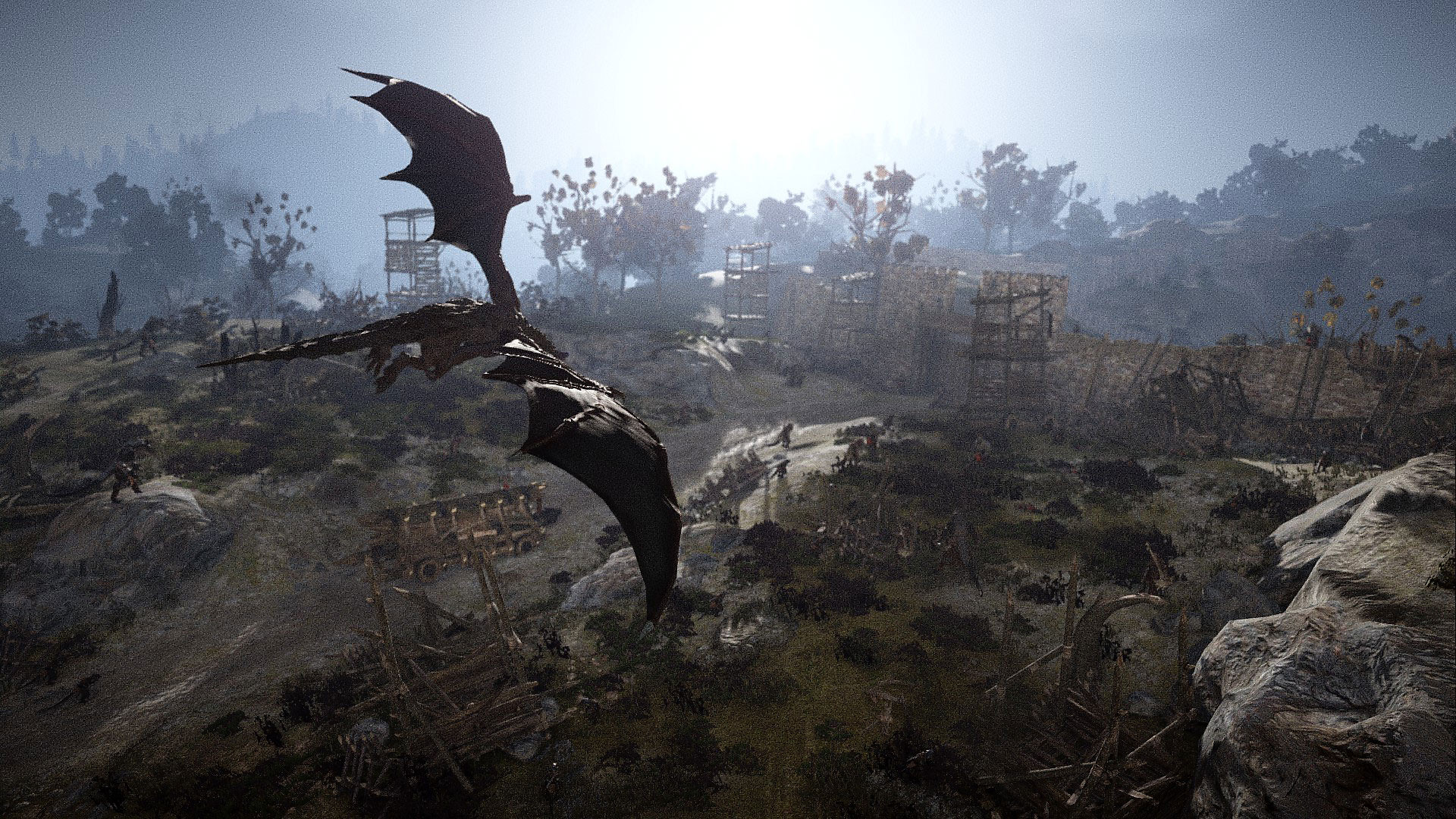 If you are a fan of the MMORPG Black Desert Online you will probably already know Shadow Arena. In fact, Shadow Arena was originally born as one against of Black Desert, which included a sort of modality within the title Battle Royale with elements of looting and spell original game. 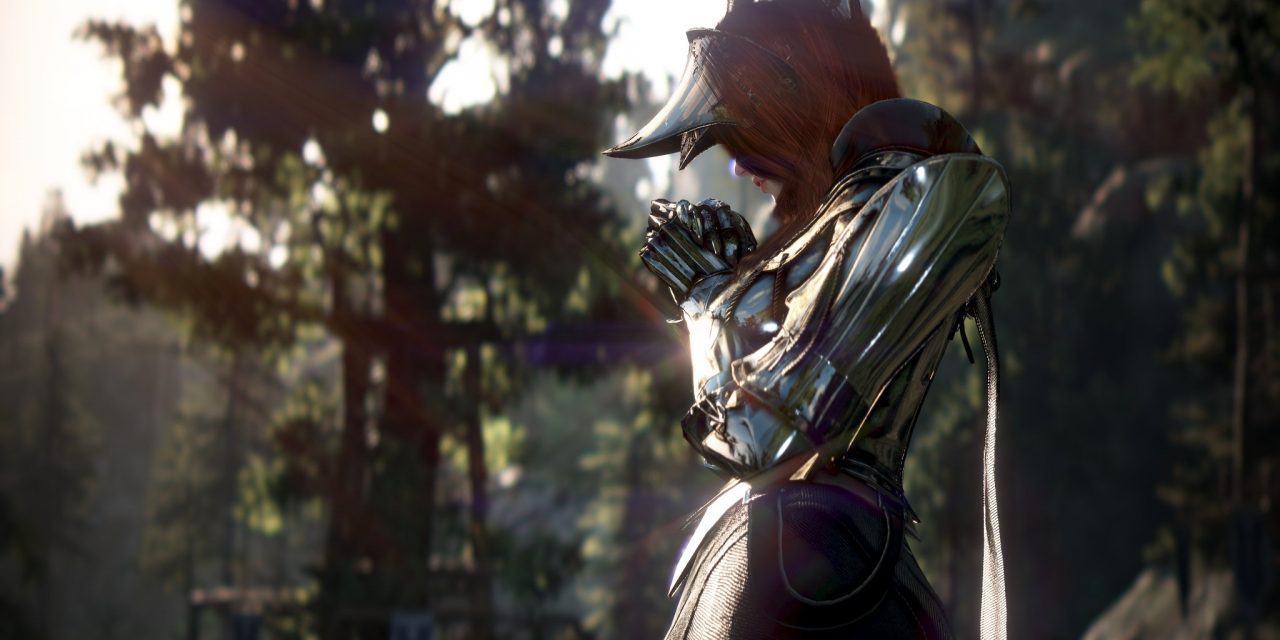 Well the developers of the MMO, given the great success of the mod, have announced that Shadow Arena will become a real stand alone title from Black Desert, with a gameplay that promises to mix the classic Battle Royale formula, adding RPG elements, but also features taken from MOBAs, such as the hero system.

If you are interested in participating in the beta, it will be held from February 27 to March 8, you can pre-register for the following link. The complete release of Shadow Arena is instead scheduled for a date not yet specified in the first half of the 2020.

Microsoft is not showing interest in VR with Xbox Scarlett