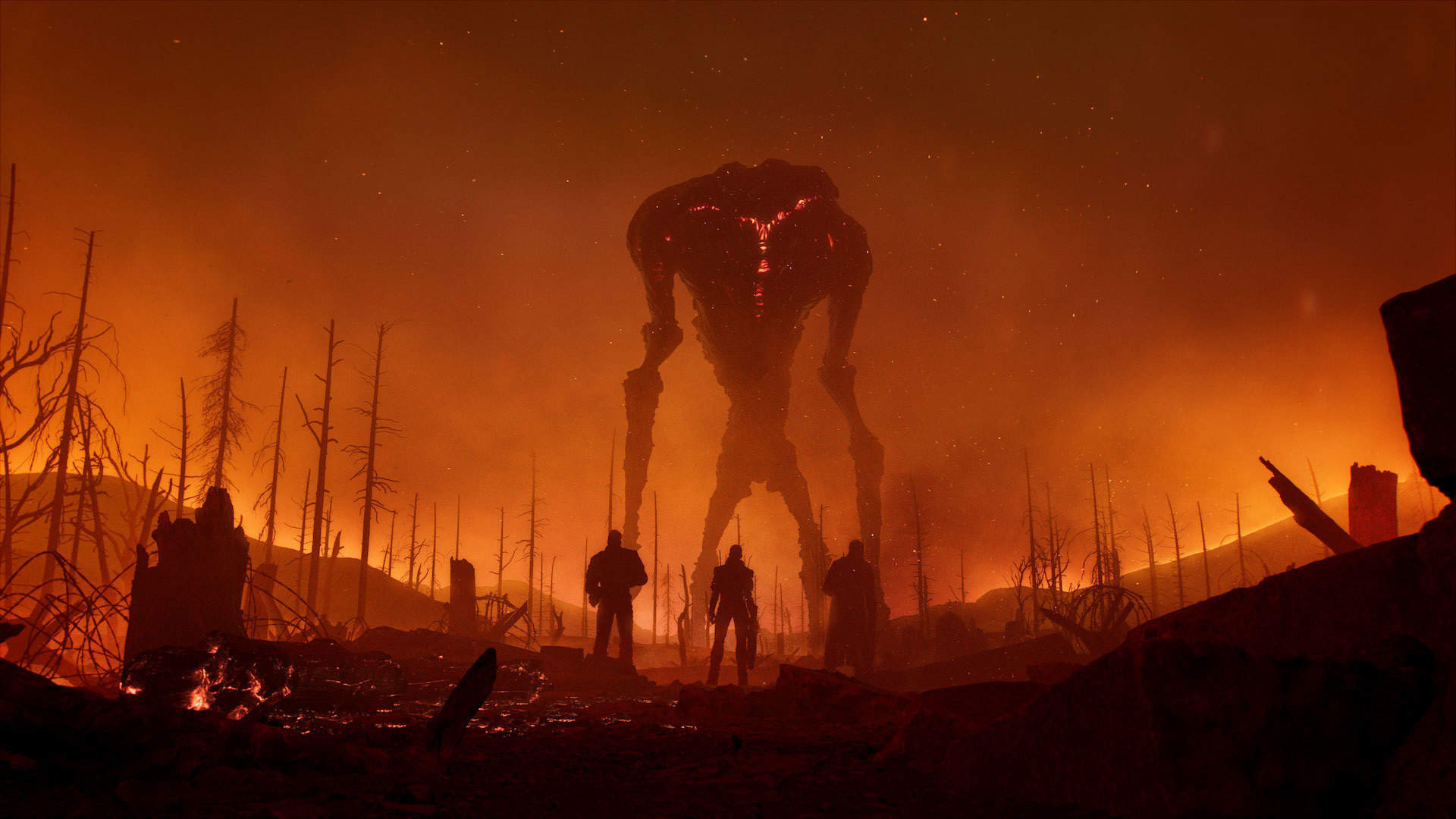 Square Enix seems to have gotten into the habit of reveal your plans and then not to make statements for a long time. This is precisely the case with Outriders, announced last E3 in Los Angeles and went a little quiet.

In the night developers however they released a new trailer in which the narrative incipit of the title is shown. The title therefore appears to be focused on the strength of the group and the supernatural abilities of the various components, who will be called to defend humanity from hordes of (large) monsters.

Outriders will be distributed over the Christmas holidays this year. It has also been confirmed as title Cross-Gen, coming out on PlayStation 5, PlayStation 4, Xbox One and Xbox Series X. As well as obviously on PC.

Metro Exodus will be an Epic Games Store exclusive