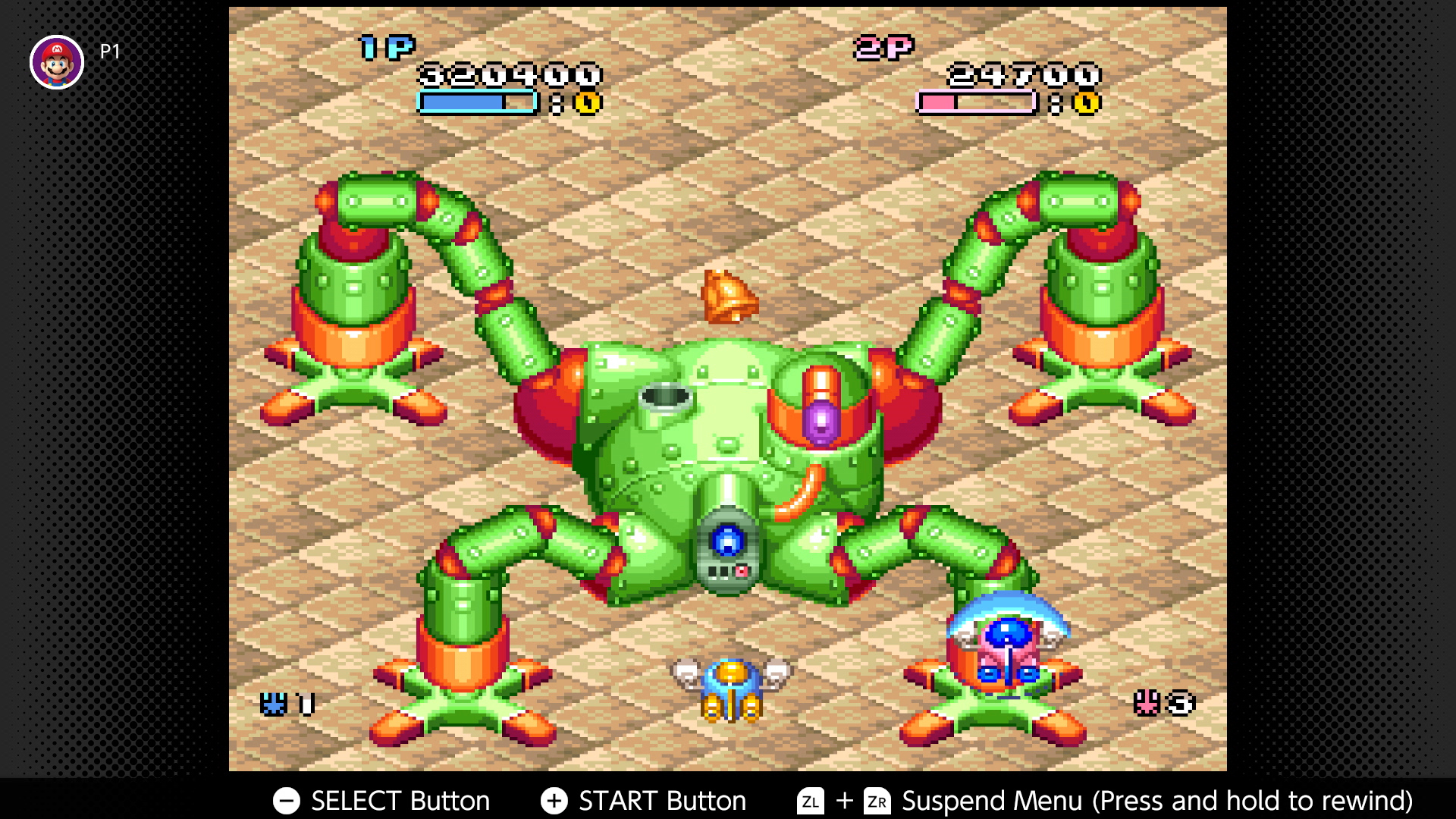 REDMOND, Wash .– (BUSINESS WIRE) –On Feb. 19, two Super NES™ games are headed to the Nintendo Switch Online service that have never been released in the US before! Pop'n TwinBee, a classic cute-'em-up shooter, and Smash Tennis, a 16-bit spin on the competitive sport with personality to spare, are both joining the Super Nintendo Entertainment System™ - Nintendo Switch Online collection for the Nintendo Switch™ system. It's a great opportunity for players to try games they missed during their original releases abroad.

These titles broaden the diversity of fun games available with a Nintendo Switch Online membership, collections that showcase both well-known and cult classic NES and Super NES games like The Legend of Zelda™, Super Mario World™ and Super Mario Kart™.

All four games added this month will include multiplayer action that takes full advantage of the added online features available with Nintendo Switch Online. For more information about all the benefits and services available with a Nintendo Switch Online membership, and to learn about a free seven-day trial for new users, visit https://www.nintendo.com/switch/online-service/.

Piermatteo Bruno - July 7 2020
A few months ago we talked about how SEGA started celebrating its 60th anniversary with the announcement of the Game Gear Micro. Well, ...
BusinessWire