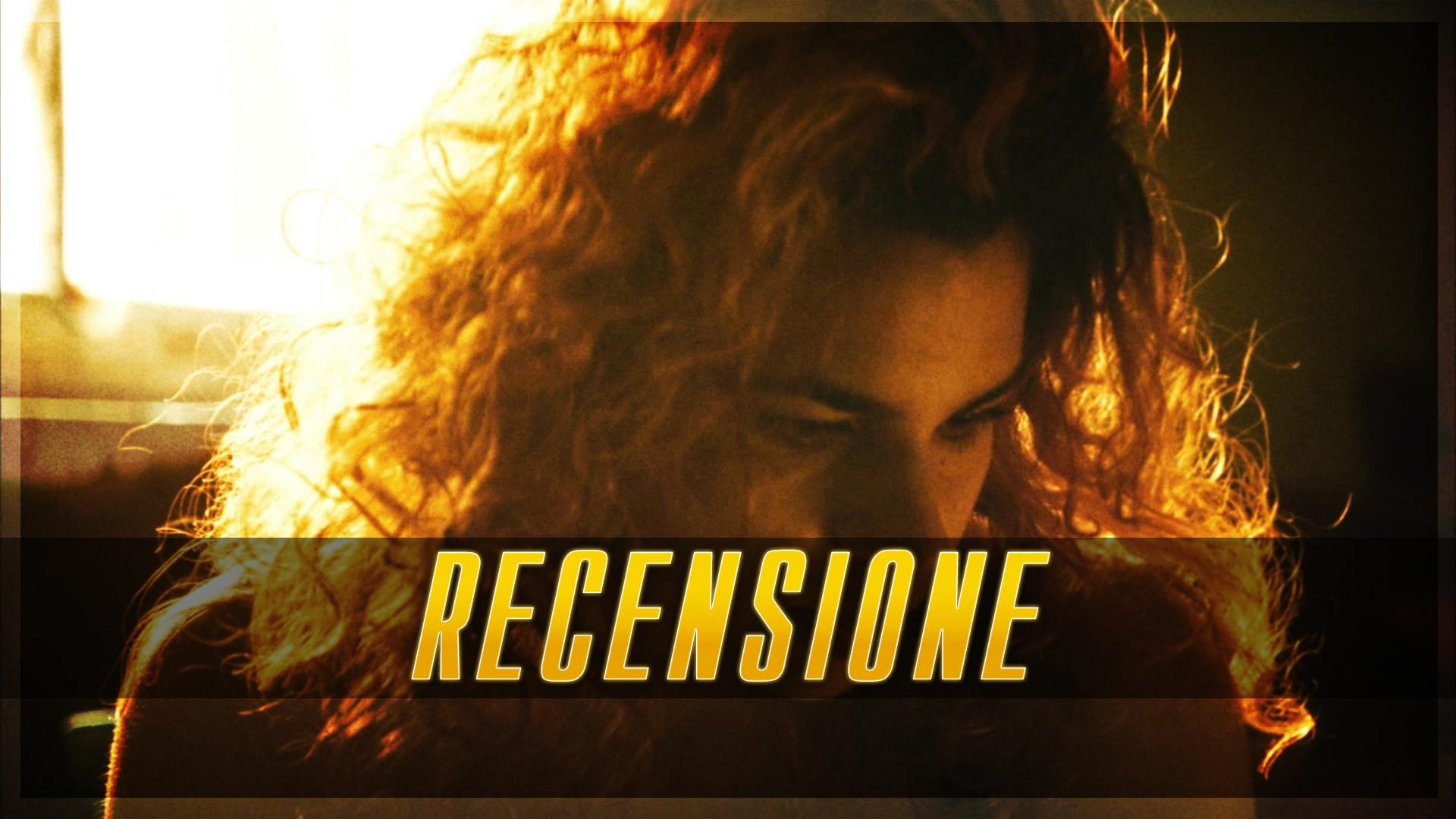 Alone at my wedding is the film debut of Marta Bergman, director born in Romania and lived in Belgium. She has always been interested in the Roma communities and the discrimination they suffer, and has made several documentaries on the subject. This film follows in the footsteps of his previous works, but with the addition of fictional elements that do not invalidate the realism of what is shown, if anything, enhancing the expressiveness of an incredibly current work.

The first images immediately show us the protagonist, Pamela (Alina Șerban), a Roma woman who lives in a small village in Romania with her baby girl. It is understood that Pamela aspires to a different life, but deprived of an education and with no other means available, she relies on a marriage agency specialized in bringing Eastern women together with wealthy European men. Here has the first exchange with Bruno (Tom Vermeir) a Belgian from a good family. Although the two can't even communicate, Pamela thinks it's the best option for her and her family, and decides to go to him, abandoning her daughter with her grandmother in the night. Here begins the real journey of Pamela, who will find herself alone in a foreign land with Bruno as the only point of contact with the outside world.

The direction reflects the perspective of the protagonist, the whole "western" world is seen through his eyes, (which makes racism and misogyny latent in many interactions more evident): Pamela is always in the center of the screen and the focus is always on her. Her story is interspersed with scenes of everyday life in her country, where she left her daughter and grandmother. Here the fields stretch to give space to an interconnected community, opposed to the alienation experienced by Pamela in Belgium. The music in the film is integral to the narration, when not directly a product of the same. The lights in the closed spaces are dimmed and the general rendering of the film is very distant from the documentary, while always maintaining a realistic perspective.

Sola's script at my wedding is brilliant: the dialogues are true, the interactions between the characters are natural, and the representation never abandons the stereotype. The disparity between the protagonists is also highlighted by the direction choices, some scenes are really powerful and reinforce even more the sense of annoyance in seeing a dynamic like that. Pamela is described as a human being, without myths or judgments, it is no coincidence that her character is strongly based on a reality familiar to both the author and the leading actress. Bruno is no exception: the way in which his character is characterized by small details in his gestures is masterful, it is clear that he has a deep inner discomfort and also what the nature of the same is. However, the film is not afraid to show how much its attempt to establish genuine human contact (however good faith) is destined to fail, since it simply the conditions for an equal relationship are lacking. Pamela's grandmother is loving but at the same time personifies the moral judgment of the community to which the woman has been subjected throughout her life. The unnamed girl (she is called simply bébé) is as unknown as the future of her mother, who embarks on this journey hoping to get a better life for herself and her daughter. 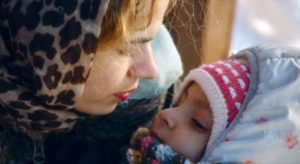 Alone at my wedding, it is not a themed film, it is the portrait of a reality unknown to many of us, but in which it is also easy to recognize numerous aspects of our culture. Such a subject in different hands could easily have become an "Italian" comedy, in which a woman from the east marries an elderly man for citizenship, and this should make you laugh. Or a rom-com in which what is basically the purchase of a person on the internet should give rise to deep and genuine feelings among the protagonists. Or even a story of free domestic abuse that would have ended up diminishing the real problem behind these dynamics. Or any other story completely disconnected from reality. Fortunately, these were not the intentions of Marta Bergman, who brought to the screen a story that will likely subvert the expectations of many, in a way that is never banal and always respectful of the humanity of the characters represented, in which the final "reward" is not necessarily the love, but personal growth.

Avatar, the sequel is shown for the first time in four ...

Coronavirus, actor Tom Hanks confirms that he is positive