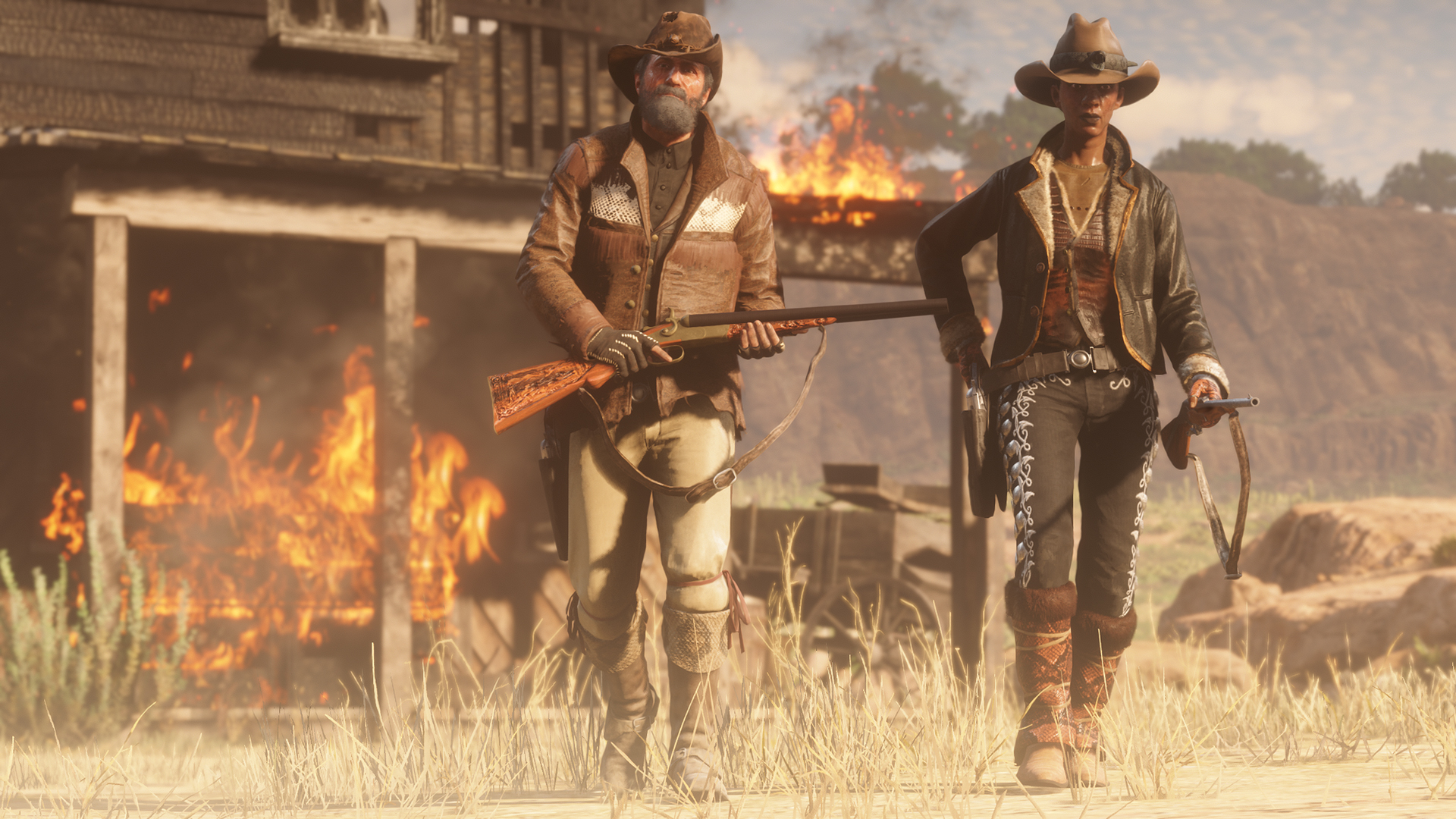 Hackers are a plague, and it is A fact. In fact, very often they manage to ruin the experience of hundreds of poor players who just wanted to spend some time online. However, I don't think I'd be so mad at a hacker who came in the form of double-headed skeleton with the aim of terrify me to death.

And that's exactly what's going on in Red Dead Online on PC. You got it right: people simply do their own thing and ... baby, a skeleton out of the worst twists and turns of your nightmares. These what's this they have two heads, and it is almost certainly not possible to skin them in case of victory.

Here is a testimony of the fearful attack in progress:

I got attacked by something I never expected from RedDeadOnline

Another post instead states that the attack occurred on PS4, although it is still to be verified:

So, some people wanted a video to prove this was not photoshopped .. ok here is the video, took it on my phone so people could see it's a monitor shot ... from RDR2

There are also integers Steam thread on the subject, dedicated to Red Dead Online.

According to some of the answers, hackers are positioned in the air and use godmode hacks using the prospect of a hot air balloon. If you are attacked by an obsessive assailant, look up and see if you can spot a griefer in the clouds. As if it were not already strange enough of his own.

Shenmue 4 can be done, but it will have to be more commercial