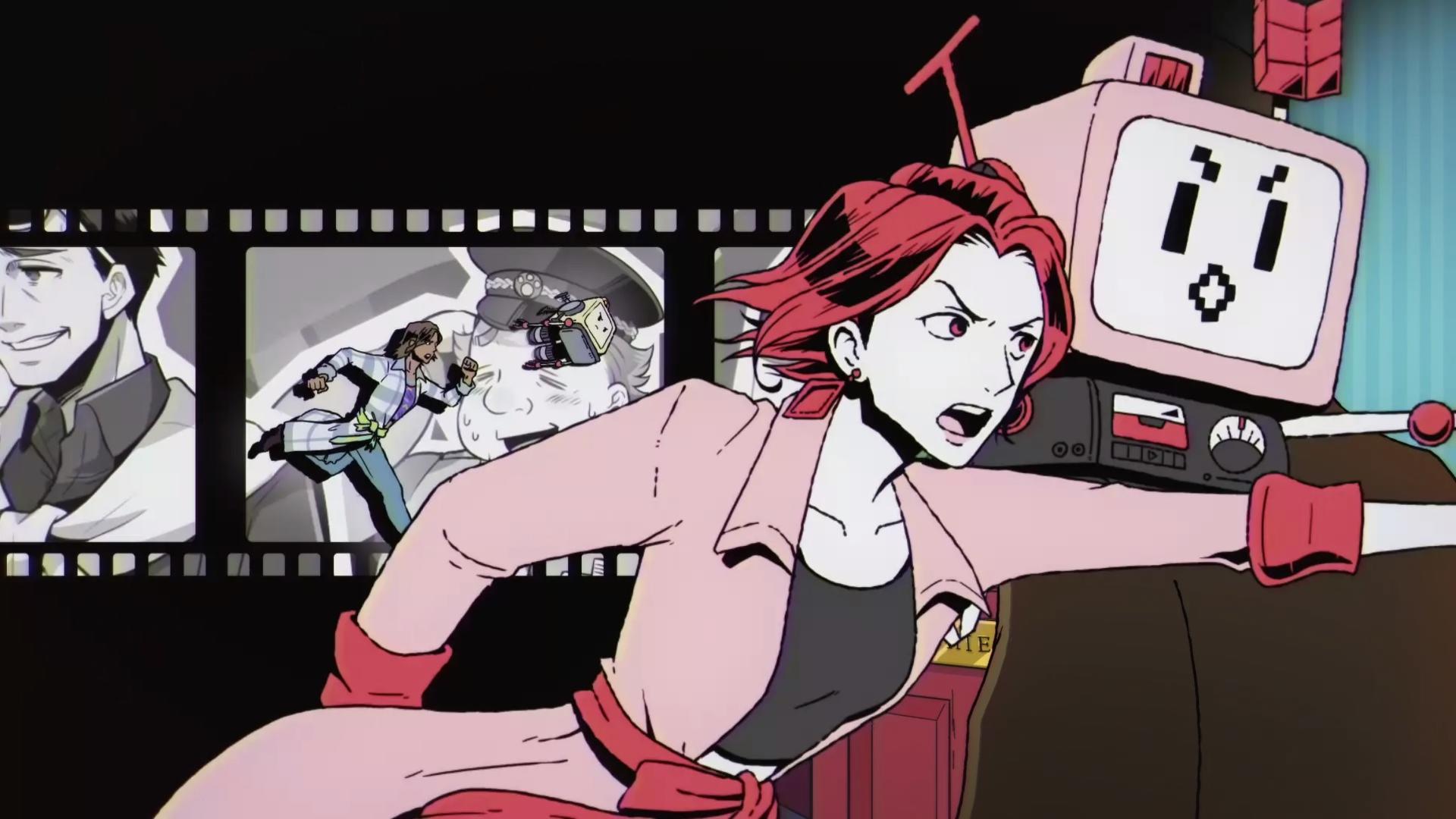 Murder by Numbers, Mediatonic's investigative graphic adventure, is coming to Nintendo Switch on March 5, and the following day on Steam, as announced by the lead designer Ed fear. The price is set at € 15 and the game will be pre-orderable from the end of February on Switch and a week before launching on Steam.

Murder by Numbers will put us in the role of Honor Mizrahi, a detective in a popular TV series who will be investigating the very real murder of his showrunner, of which he is the main suspect.

The design of the characters was entrusted to Hato Moa, the creator of Hatoful Boyfriend, and the music to Masakazu Sugimori, composer already known for Ace Attorney.

The Lord Of The Rings: Gollum, new details from the software house