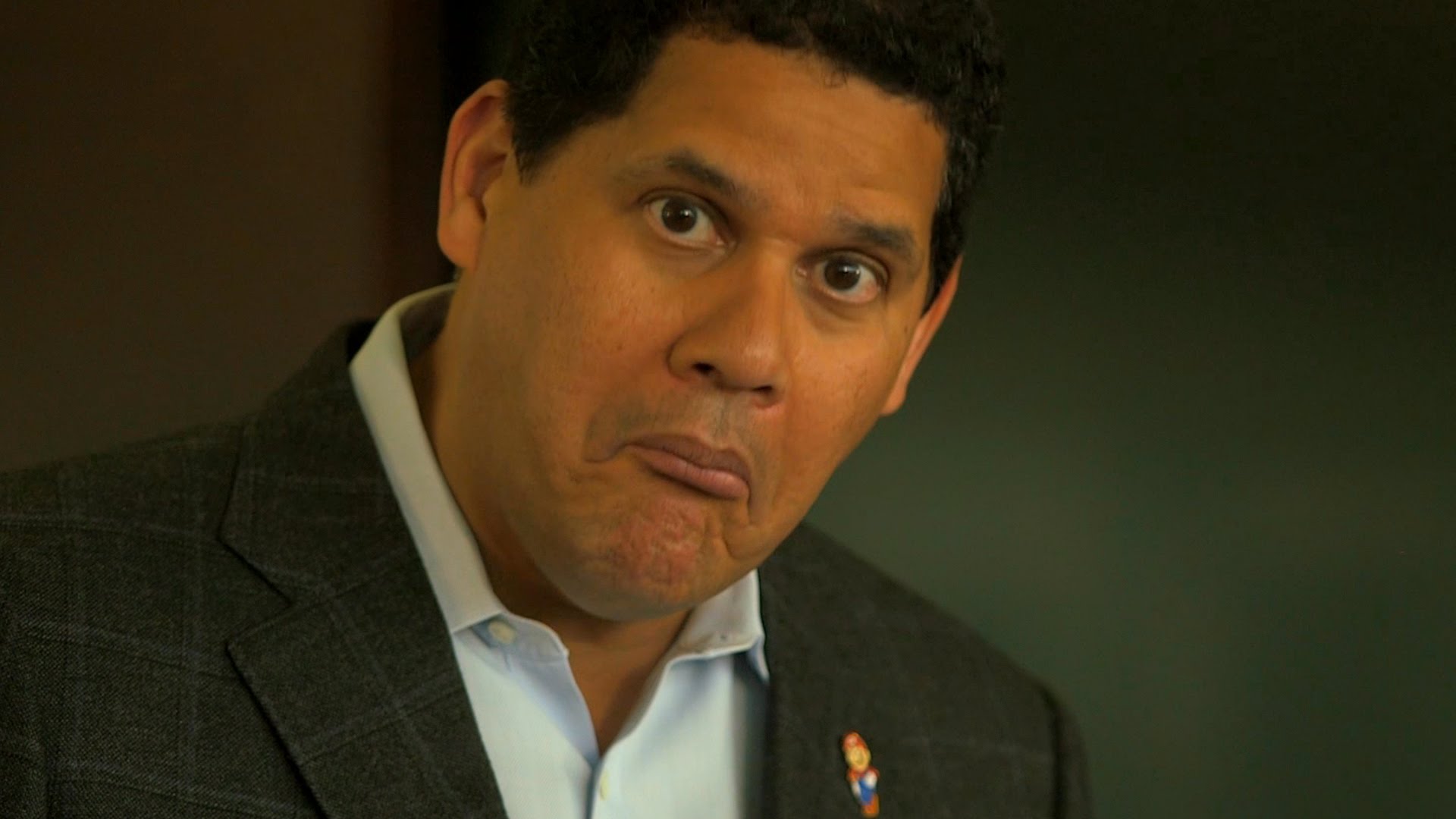 Reggie fils-aime he is undoubtedly one of the most influential and recognizable characters in the gaming sector in recent years. The now ex president di Nintendo of America however, he seems unwilling to accept retirement, continuing to make statements and interviews.

This time he wanted to talk about his relationship with the Nintendo world before being hired from the same company. To the microphones of Present Value, the good Reggie revealed that, at the time of his interview, did not own a Nintendo GameCube. As if that were not enough, he wanted to specify how at the time, in his house, there were both PlayStation 2 that a Xbox.

“I knew Nintendo. I knew his franchises. Not only did I have a Super Nintendo but also a Nintendo 64. At the time, however, in my house I had a PS2 and an Xbox. Interestingly, at the time of my talks, I didn't own a GameCube instead. So, as a consumer consumer, I was able to analyze the critical issues of the product and find the marketing needs. In the end, this was exactly the job I would have been hired for. "

Truly an interesting statement. We would be really curious at this point to also know i titles who made up at the time video game library from Reggie.

Di Sarno Raffaele - 27 September 2021
In the past few hours, the Twitter account of HBO has published the first official image of the TV series of The Last of Us, in which we can ...
News

Vincenzo Marino - 27 September 2021
A closed technical rehearsal of Halo Infinite multiplayer was held this weekend. Some users who requested access through ...

Sam Fisher will let you down a tear as he remembers his ...

Death Stranding, announced the release date of the PC version