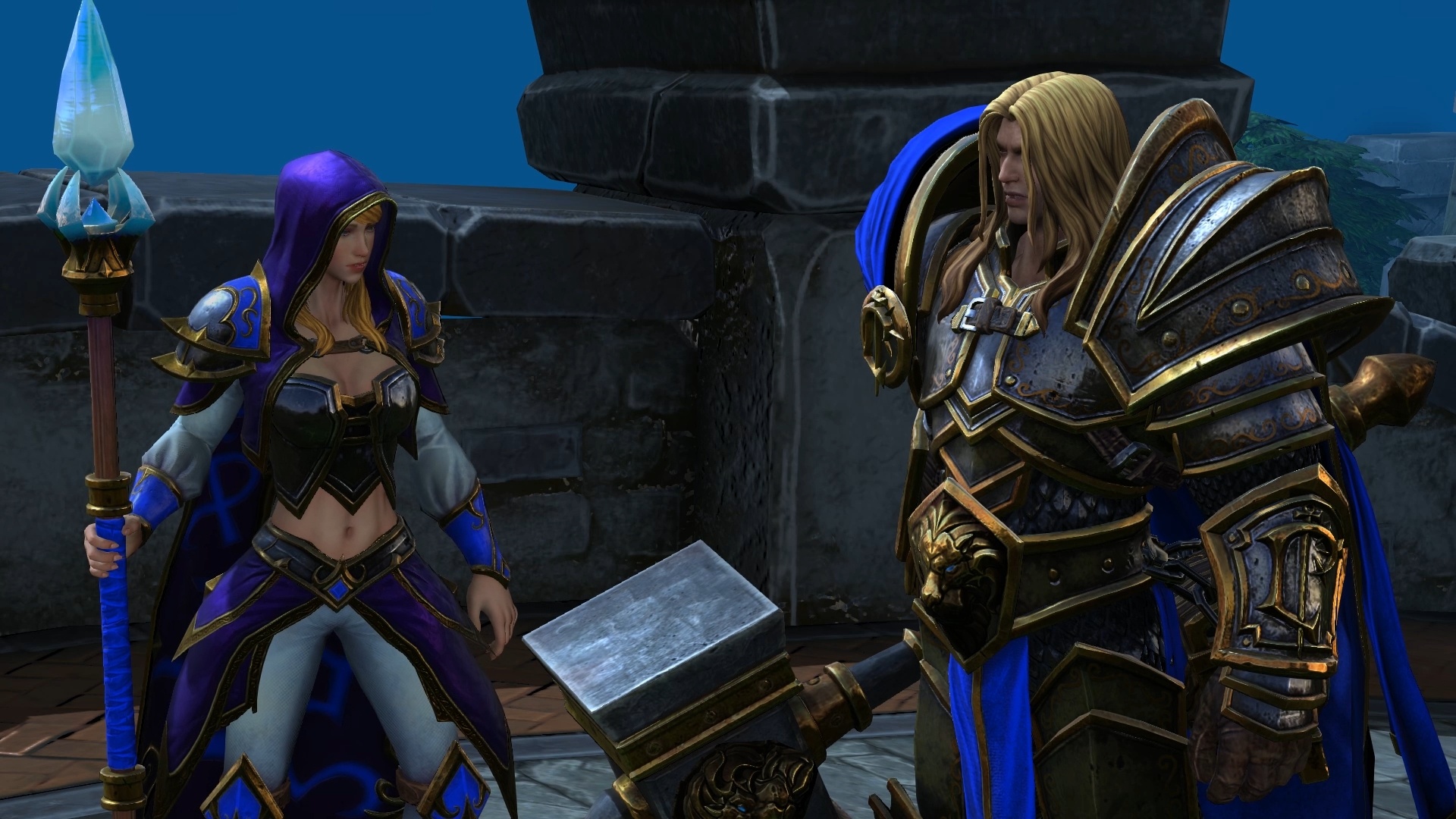 The launch of Warcraft 3: Reforged continues to be the subject of strong discussions. Among broken promises, reuse of old assets, false advertisement problems and too restrictive EULA, the last Blizzard title turns out to be the game with the lowest user score ever (0.5 / 10). In light of all this, J. Allen Brack, CEO of the company, spoke on the matter. 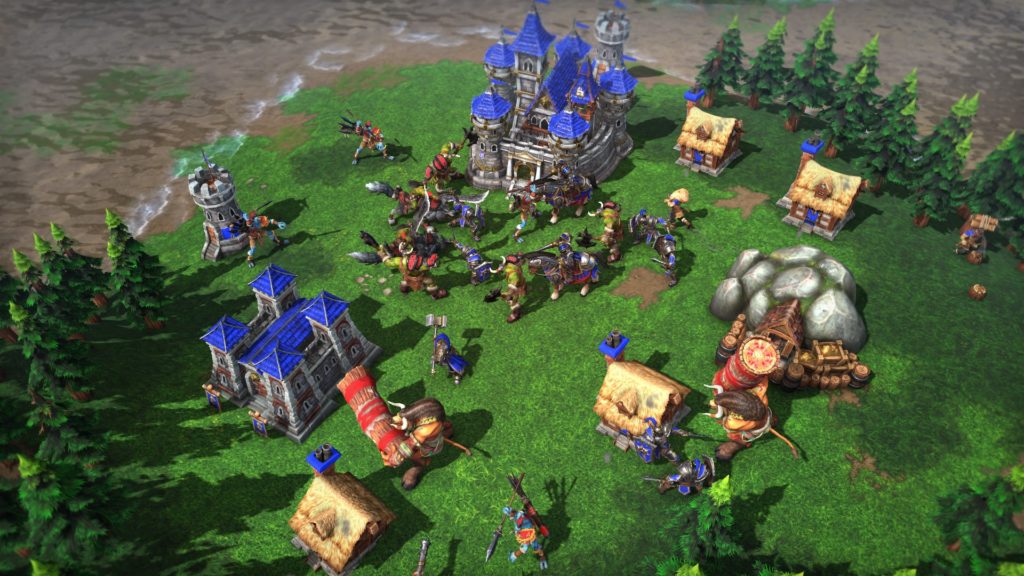 In a recent Activision financial briefing, Blizzard's number one turned to investors:

“Speaking of Warcraft 3: Reforged, it's been a tough week. The community expected something incredible from us, and apparently we were unable to achieve that expectation. But we will keep up with our games, and we have always shown not only to support them, but also to work around them even after the launch. We will continue to update the game, and continue to update the community on our goals for the future. "

With this statement, it appears that Blizzard will continue to support the game following their classic live service model, however the general discontent of the players does not seem to subside even after the opening of refunds for dissatisfied customers. And between the failure of Warcraft 3: Reforged and the case Blitzchung burst in October, one question comes to mind: what's going on in Blizzard?

Gian Luca Cama - January 20 2021
The Bloober Team guys have decided to make known a detailed scheme on the use of Ray Tracing within The Medium. The target of the ...
News

Piermatteo Bruno - January 19 2021
On the occasion of the launch of Nioh Remastered and Nioh 2 Complete Edition, the producer of Nioh, the souls-like series developed by Team Ninja, has ...

Asmodee offers Print & Play to play from home during ...