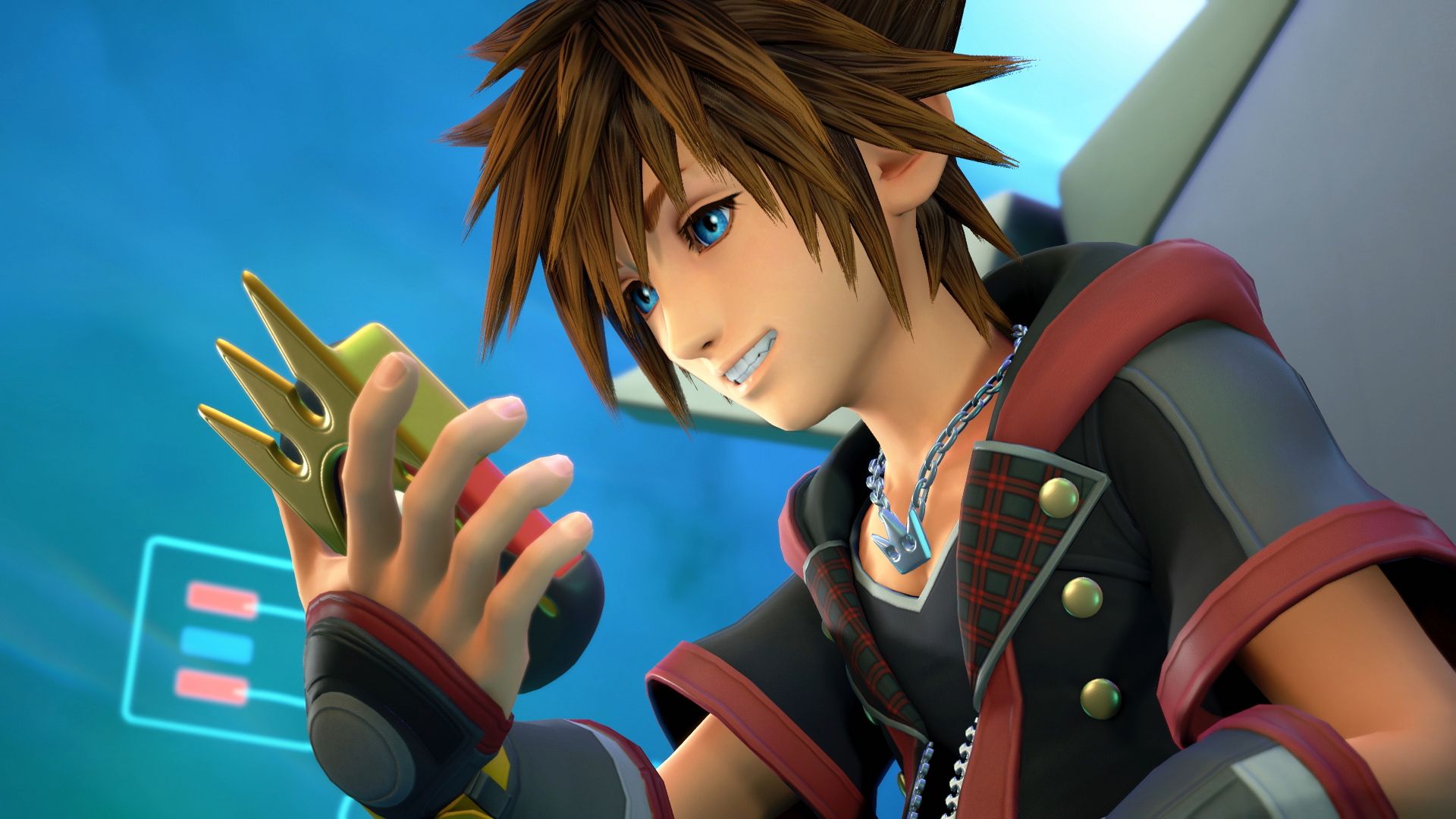 The wrestlers park of Super Smash Bros. Ultimate it expands more and more: with an already very solid base of characters this has expanded thanks to the first Fighters Pass, and in the future another one will also arrive.

Among the most strongly desired fighters in the Nintendo fighting game there has always been Sora of Kingdom Hearts, desire never come true for unknown reasons. The reasons, perhaps, have been revealed by Imran Khan, former Game Informer editor, in an episode of Kinda Funny Gamescast.

According to what reported, Nintendo would repeatedly consider introducing Sora to Super Smash Bros. Ultimate, with contacts often made with Square Enix and Disney. The problem, unfortunately, lies in the second company: if Square Enix in fact has always said to be available (so much so that it has also granted FFVII Cloud), Disney's Japanese division has always been against and this has therefore led several times to nothing.

What we have is not official information and therefore we must retain it just rumor, but if so then the hopes of seeing Sora in Super Smash Bros. Ultimate are practically nil.

What do you think? You would like to see the protagonist of Kingdom Hearts 3 in the Nintendo fighting game or would you prefer other characters instead?