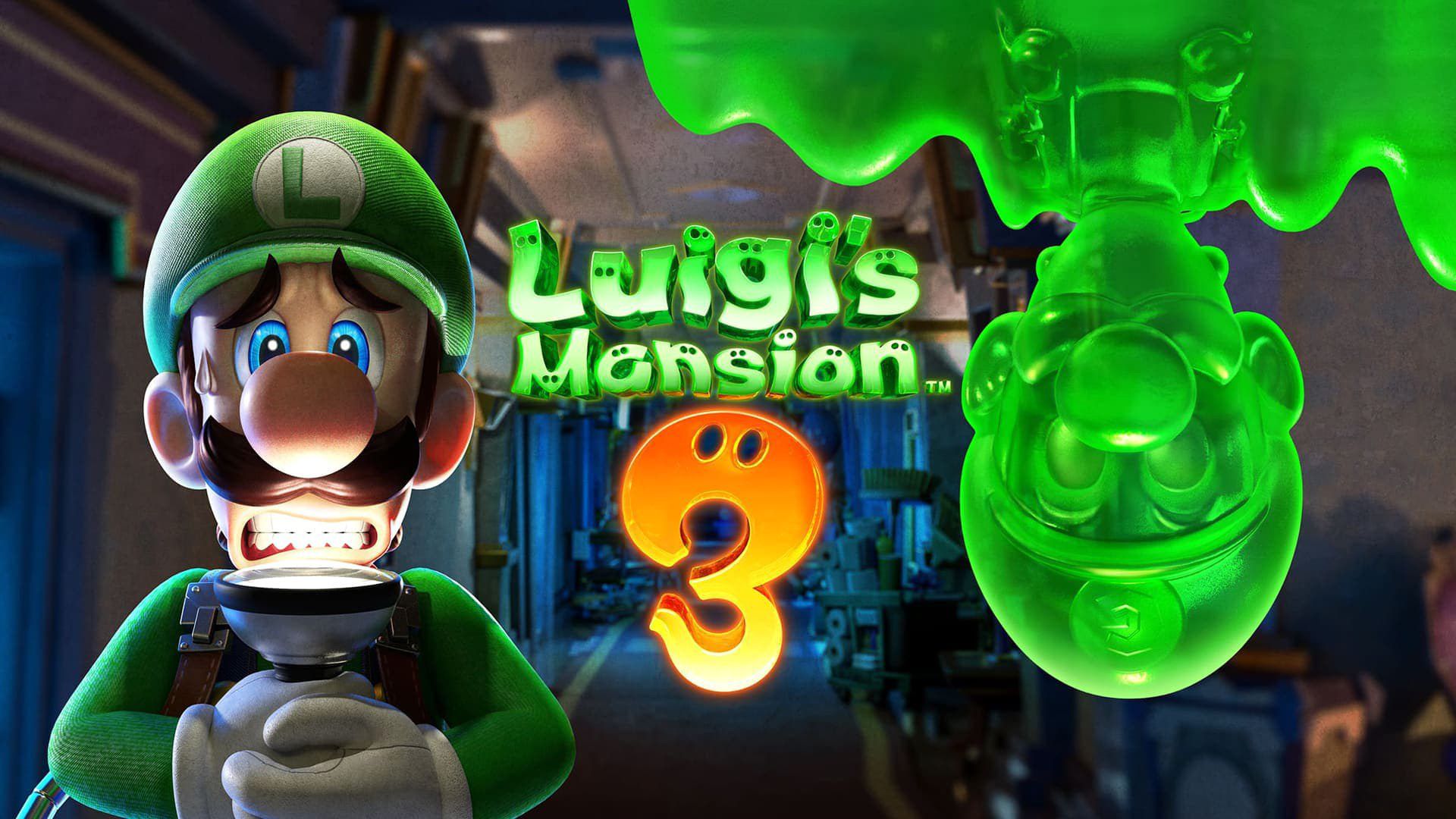 With the bizarre narrative, fast-paced action, secret gems and irreverent and memorable ghosts, players would have liked even more single player content for Luigi's Mansion 3 rather than multiplayer DLC. Next Level Games he told Kotaku that no single player expansion is planned and also motivated the choice.

One of the most important aspects concerns the structure of the game and the way in which players advance through each floor of the haunted hotel. The Nintendo producer, Kensuke Tanabe, collaborated with Next Level Games on the project and claimed that adding a new plan or hotel as a single player DLC would compromise the very essence of the game:

“Luigi's Mansion 3 has a solid introduction, development, breakthrough and conclusion. Therefore, by inserting an additional plan, there would be an inconsistency with the setting and chronological order. "

He also intervened in this regard Yoshihito Ikebata, another game maker, who added that developing a new hotel would take too long. Additionally, Ikebata said the team was happy with how fun it was to have eight people playing multiplayer on the same system.

It was something the development team wanted to pursue, but it didn't have the time to publish it in time with the ScreamPark mode, which is why they are only implementing it now.

"At Next Level Games, we love creating multiplayer games," said Holliday, "so this DLC is full of experiences that we wanted to share with fans."

We remind you that the first multiplayer DLC of Luigi's Mansion 3 was launched last month and the second is scheduled for April.

Genshin Impact, the PlayStation 5 version that will use SSD and DualSense ...