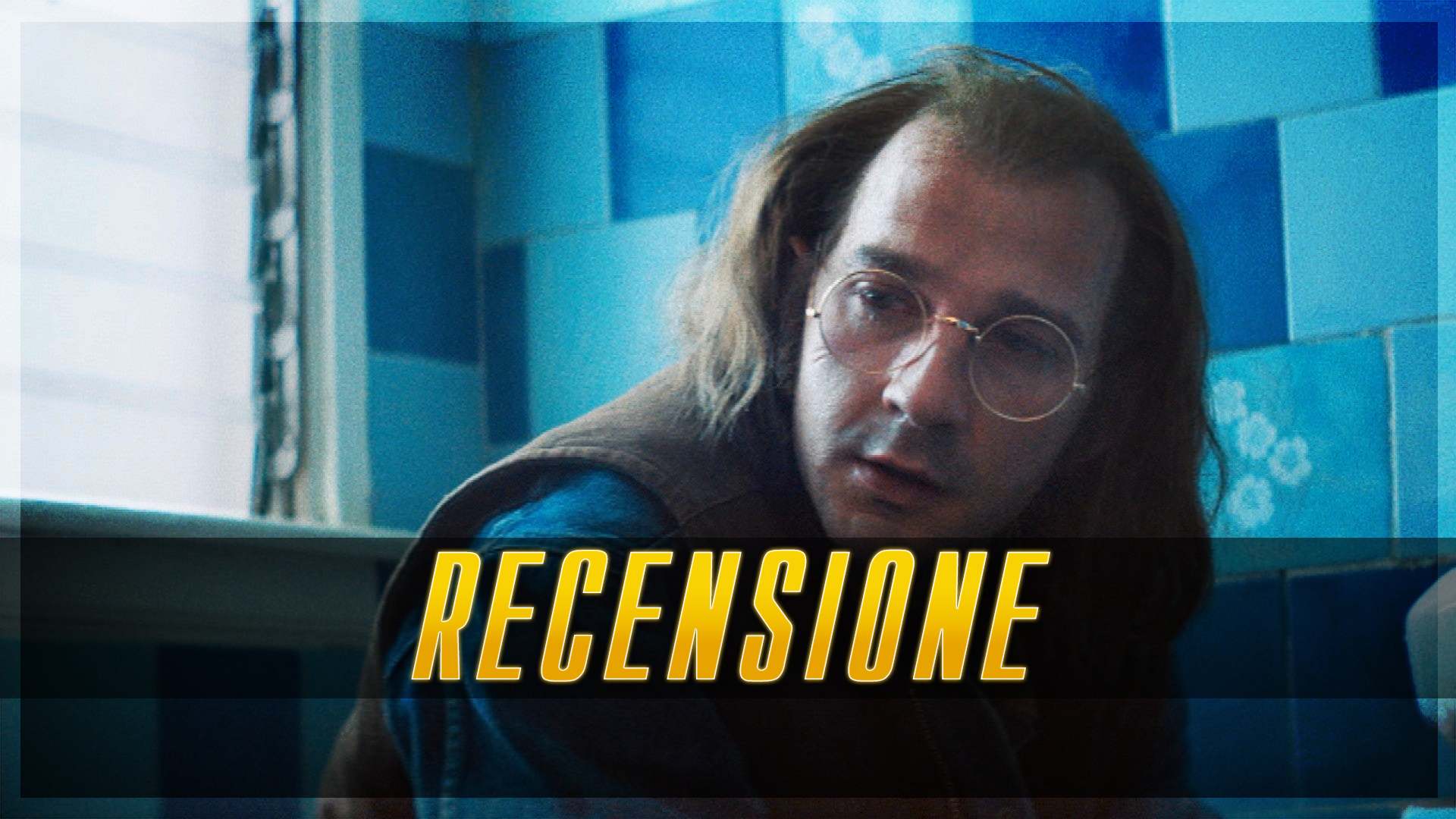 Honey Boy was born as part of a therapeutic path undertaken by Shia LaBeuf during rehabilitation, where he was pushed to confront his past and the pain that caused him. The story is autobiographical, focused on his relationship with his father and how this has conditioned his life. The stroke of genius was to make him play the role of the father, James, while Lucas Hedges and Noah Jupe play the role of Otis Lort, pseudonym used by the author during the first draft, respectively at 22 and 12 years old.

The film opens with an image that immediately makes you understand the spirit of the work: Otis is on set, wearing a harness and being dragged with ropes during an action scene: he has no control over his surroundings and limits himself to being maneuvered. Immediately after a frenzied montage it shows all the "excesses" that we would expect from a young actor: alcohol, drugs, smoking and sex. But a car accident and consequent resistance to public officials force Otis to choose between jail and a recovery community, and opt for the latter. Here his therapist, appointed by the judge, asks him to re-examine his past to understand the origin of his malaise and his anxieties. A flashback of 10 years ago starts: even the very young Otis, already an actor, is twirled attached to cables, but this time it is for a segment where children throw themselves cakes in the face. At this point we know James Lort, ex military / circus clown and father of Otis (to whom he gave the nickname Honey Boy) and it immediately becomes clear how problematic their relationship is. The rest of the film alternates between segments of baby Otis and his father, mostly set in the seedy motel house where they live; and scenes from daily life of adult Otis in the recovery center. 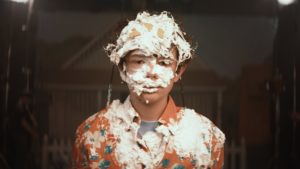 Writing is exceptional, every dialogue between father and son has incredible power, probably because it reflects the verbal, emotional and physical abuse that LaBeuf has experienced in his childhood. The acting is never over the top, it's all anchored in reality, except when there is an adult Otis on the screen, who seems physically unable to stop playing a part and show himself as he really is. Alma Har'el's direction reflects this attention to the characters: many close-ups, tight spaces and lights that always surround the protagonists; the room moves between theatrical settings with an almost documentary cut. The changes of frame are not frequent or abrupt, the interest is not to coldly analyze the relationship between parent and child, but to show it. Honey Boy does not adopt a single point of view, and the perspective often becomes that of James, whose equally violent past we begin to understand, although it is clear that his reports may be unreliable when not invented. Knowing the past of Shia LaBeuf, or even just knowing who he is, is not necessary to fully appreciate this story, which tells of how addictions, dissatisfaction, and abuse are a vicious circle that is transmitted from one generation to another, and how to find meaning in all this could be the worst legacy left to the victims.

However, this realism is accompanied by meta elements: trivially LaBeuf plays his father and not himself in history, but the impression of attending a performance, a central theme in the history of both, is highlighted by the occasional lens flare and by the music that , by the same admission as the composers, it is inspired by the sounds of the circus and puppet theater. This can lead the viewer to reflect on how much Honey Boy arises from a genuine desire to exorcise the pain of growing up with an alcoholic and violent father, or simply from the fact that the screenwriter is no longer able to perceive his life as something private and personal. The tone of the film seems almost celebratory in some places, as if, despite everything, Otis was still desperately seeking the approval of James, hoping that in the meantime he has finally managed to become the father he needs. 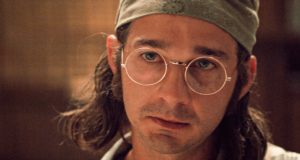 Honey Boy is an intimate and affectionate film, written by someone who has never been granted intimacy, and perhaps not even affection. It offers an extraordinary interpretation of LaBeuf and one of the most concrete and well-written stories of abuse brought to the screen, which never gives in to the temptation to strip the executioner of all forms of humanity, a justified perspective, but which would have diminished the expressiveness of the 'Opera. From March 5th we will all feel guilty for meming on "JUST DO IT".

Andrea Schietroma - June 12 2021
During the usual extraordinary Devolver Digital E3 conference, the release date of Death's Door, the new title from the authors of Titan, was announced ...
News

Piermatteo Bruno - June 12 2021
Our coverage of E3 2021 and Devolver Digital related announcements continues. This time we talk about Wizard with a Gun, a multiplayer survival sandbox developed ...