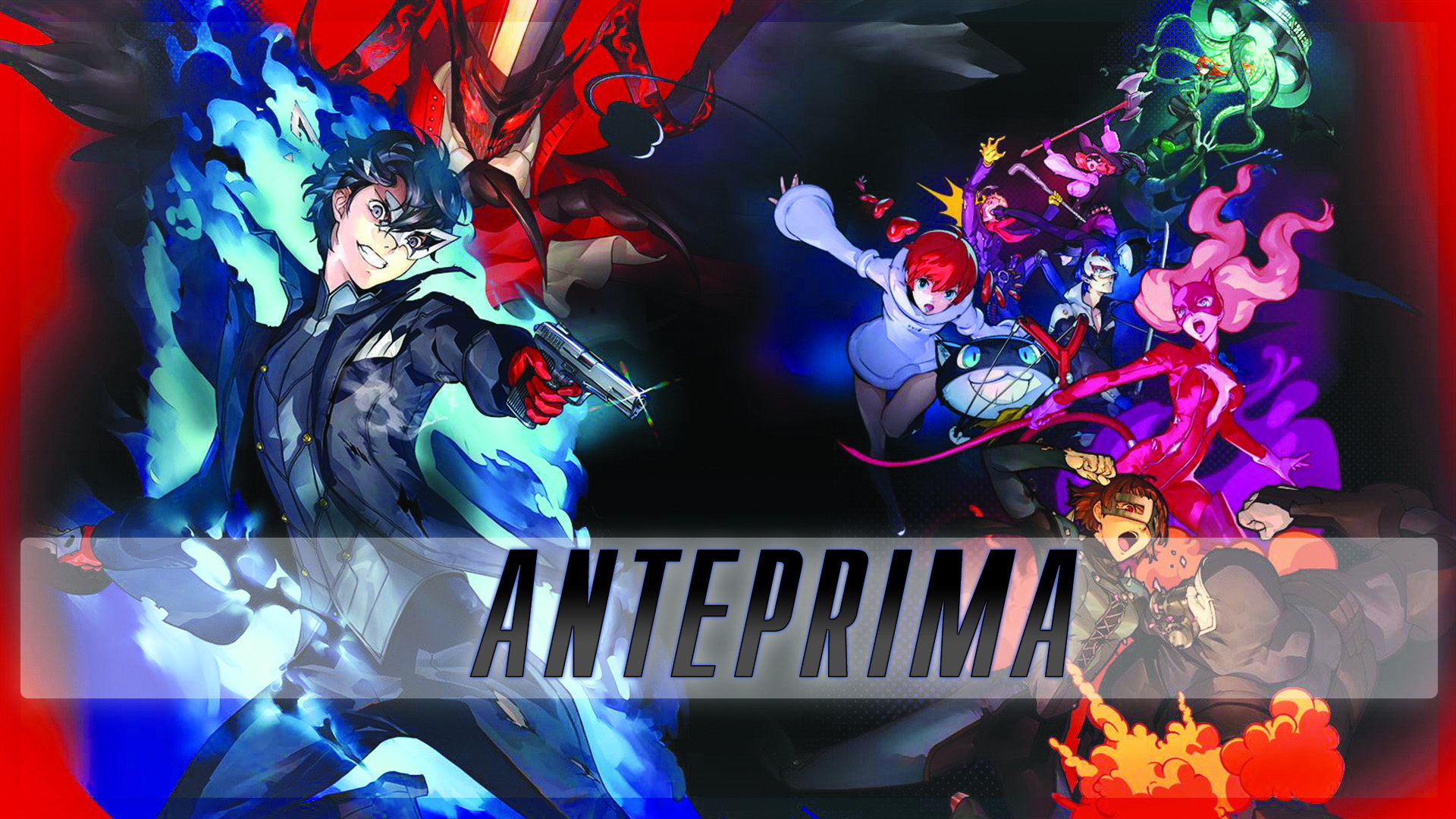 Announced on the second day of "Super Live Person 2019", subsequently to Persona 5 The Royale, Persona 5 Scramble: The Phantom Strikers was initially the protagonist of various controversies and complaints from the fanbase, which did not welcome the release of a spin off of the hen from the golden eggs of Atlus su Nintendo Switch, given the lack of the original game on the latter. However over time and with the release of small teasers and trailers extended throughout the year, the initial hatred gradually turned into amazement. And a few days after the release in Japan (February 20, 2020) a short one has finally arrived playable demo which gave us the opportunity to play the role of Joker and the rest of the Phantom Thieves. 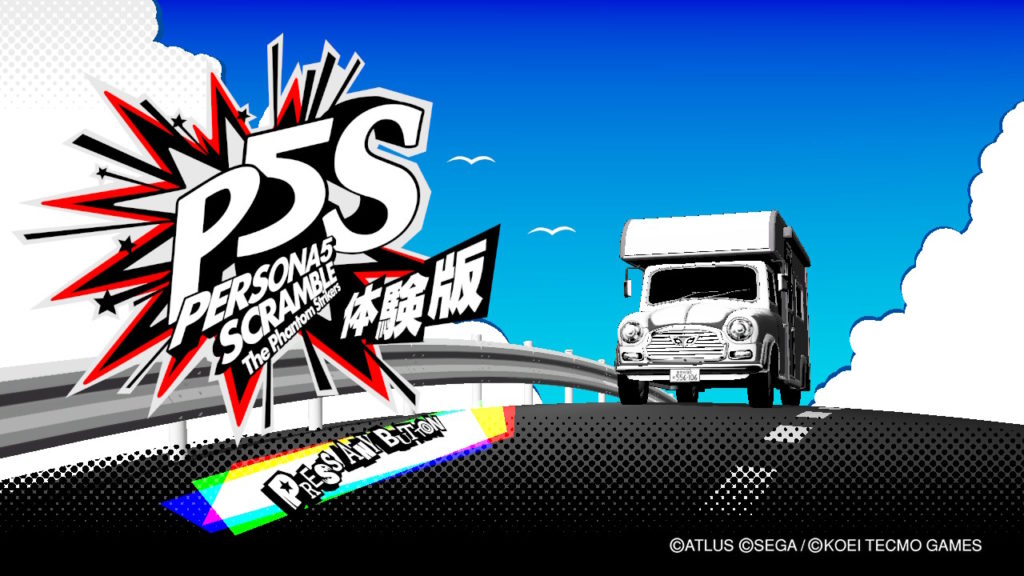 Immediately after the events of the vanilla version of Persona 5, in Persona 5 Scramble Joker and company are facing a holiday "On the road" discovering Japan, and at the same time a new crisis in the metaverse, this time spreading across the nation. Among the new characters we can mention Sophia, an Artificial Intelligence able to use the Person Pithos; is Zenkichi Hasegawa, a national police detective on the trail of the Phantom Thieves. 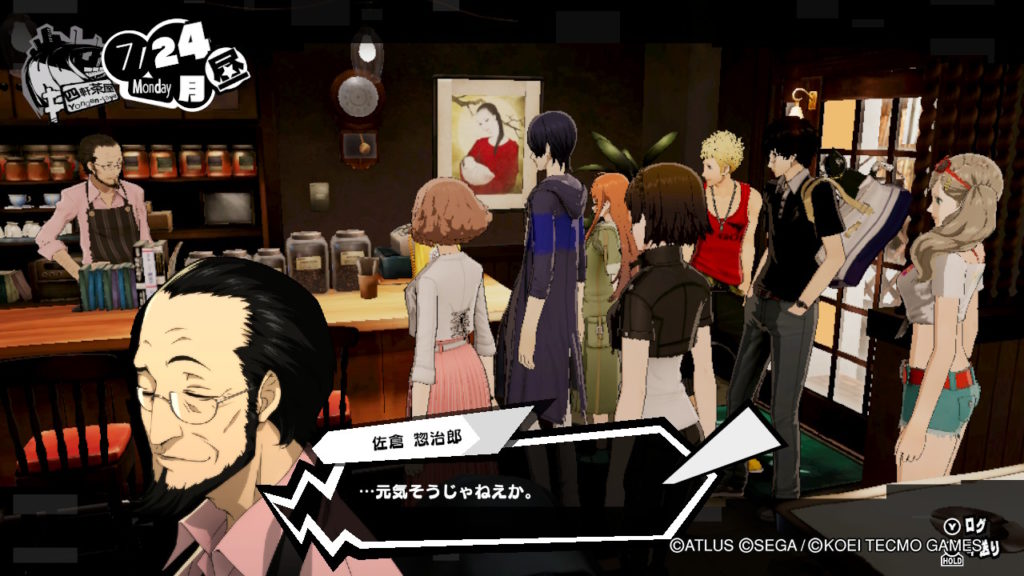 Following the tradition of the various licensed "Warriors" titles produced by Omega Force, Persona 5 Scramble tries to mix the mechanics of the original with the style of the musou. We therefore find the management of the Person between skills to be acquired and mergers to be carried out, the setup of the various characters and also the component visual novel, trademark of the Atlus series. During the demo we also managed to savor the new additions regarding the exploration of the various dungeons. The level tested in fact has some sections of platformer in which it is possible to use some structures as strategic points, to be able to take the enemy by surprise and cause serious damage. 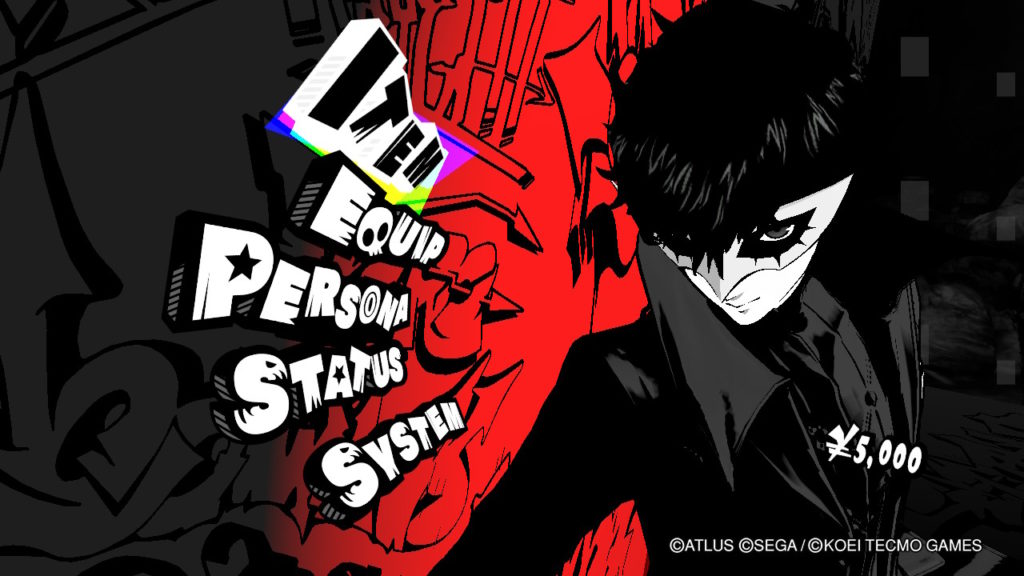 The combat system, on the other hand, seems to deviate from the commonplace of the musou genre "beats beats until the horde ends", proposing what appears to be its "stylish" version. Once the simple automatic combos are cleared, the player has access to several different secondary tools for each character. For example, Joker can use his pistol to hit a specific enemy from a distance, and take advantage of his Persona's various skills, such as "grenades" to deal damage to multiple opponents and perhaps get the opportunity to make a second priority attack on an enemy. weak to a spell just used. As you advance in level, skills called are unlocked "Master Arts" that enrich our moveset. Once the enemy is stunned, it is possible to carry out an "All-out Attack" able to eliminate most of the demons on the screen. To conclude, through a simple combination of keys it is possible to execute a “Show-Time” finisher, to put a mortgage (complete with Jojopose) on the clash.

As for the technical side, Persona 5 Scramble does not go beyond 30 frames per second on Switch both in docked and in portable mode with some slowdown in the phases in which the particles are the masters. PS4, on the other hand, seems to maintain a stable frame rate of 60 frames per second.

Persona 5 Scramble: The Phantom Strikers promises quite well, and the work done by Atlus and Omega Force seems to have brought satisfactory results. By archiving this demo, we just have to wait for further news on a possible release in the West, perhaps towards the last quarter of 2020.