Preparations for the Pokémon Day 2020. We can celebrate it with a new one Gigamax form available in Pokémon Sword and Shield, new content for Pokémon GO and participating in the survey to crown the best little monster of the year.

On February 27, 1996 the very first video games Pokemon, Pokemon Rosso and Pokemon Verde were released in Japan, giving way to a global phenomenon destined to grow to become one of the most popular and influential brands in the world. Each year, The Pokémon Company International celebrates this date with new activities, giving fans the opportunity to express their love for the Pokemon world. In addition to the announced First viewing on Netflix of the latest Pokemon animated film and promotional events to follow, several partner companies will announce their events to celebrate Pokemon Day, including the mobile game Pokémon Masters, service Pokémon Shirts offered by Original Stitch and much more. Fans can keep up to date with the latest news via @ PokemonIT / @ pokemonufficiale on social media and by participating in discussions tagged #PokemonDay.

The Pokemon of the Year survey kicks off today with support from Google. Fans will be able to participate in the poll to elect the most loved Pokemon by searching for “Pokemon vote” on Google. The voting screen will appear in the search results, in which eight categories will be available. It will be possible to vote for a preference for each category every day until Friday 14 February at 14:59 Italian time. The winning Pokemon will be announced during Pokemon Day on Pokemon.com.

The Pokémon Company International has recently announced that on the occasion of Pokemon Day the animated film Pokemon Mewtwo strikes again - Evolution will be released on Netflix. In anticipation of this first global vision, an Armored Mewtwo will appear in Pokemon GO raids starting February 25. Furthermore, always in the wake of the newly announced animated film, the chances of meeting some of the Pokemon protagonists will increase. Clones of some Pokemon, such as Venusaur, Charizard, and Blastoise, will appear in Pokémon GO raids, and in photos taken with the hugely popular mobile game, the Pikachu clone may appear. But that's not all on the party side in Pokémon GO: players may encounter Pikachu and Eevee in their festive hats, as well as Bulbasaur, Charmander, and Squirtle in the same clothes, hatching Eggs from 7km on their way. Another gem is the possibility of making two special exchanges while celebrating Pokémon Day with friends.

The Pokémon Company International today confirmed the existence of a new mysterious Pokemon in Pokémon Sword and Pokémon Shield! To celebrate this discovery in a special way, the details of the Pokémon will be announced during Pokemon Day. In addition, the players of these two very successful titles will be able to discover new Raid Dynamax, in which they will find a special Milcery revealed recently on Pokemon.it, or a Milcery that, after evolving into Alcremie, will be able to gigamaxize![1] For fans who can't wait until Pokemon Day for tidbits of Pokemon Sword and Pokémon Shield, The Pokémon Company International today announced the discovery of a new Gigamax Pokemon: Toxtricity. For more details, read on. 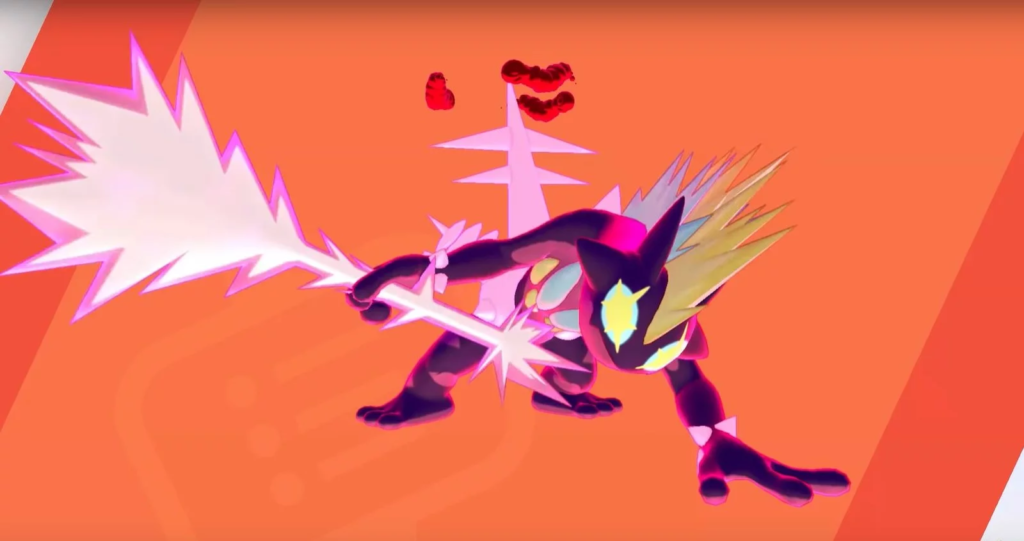 The Online Competitions of Pokémon Sword and Pokémon Shield on Nintendo Switch have begun, and some small changes have been applied to the way they are played. From now on, in order to earn Championship Points (CP) in Online Competitions you participate in, you will need to link your Nintendo Account to your Pokémon Trainer Club account. To participate in competitions it is not mandatory to link the two accounts, however this is essential in order to receive the CPs.

There are therefore many new features in anticipation of the annual celebration event of the most popular and profitable brand in the world. It is also surprising how, even after 4 years, Pokémon GO manages to remain at the center of the Japanese company's projects. So get ready to be local and choose your favorite Pokémon.