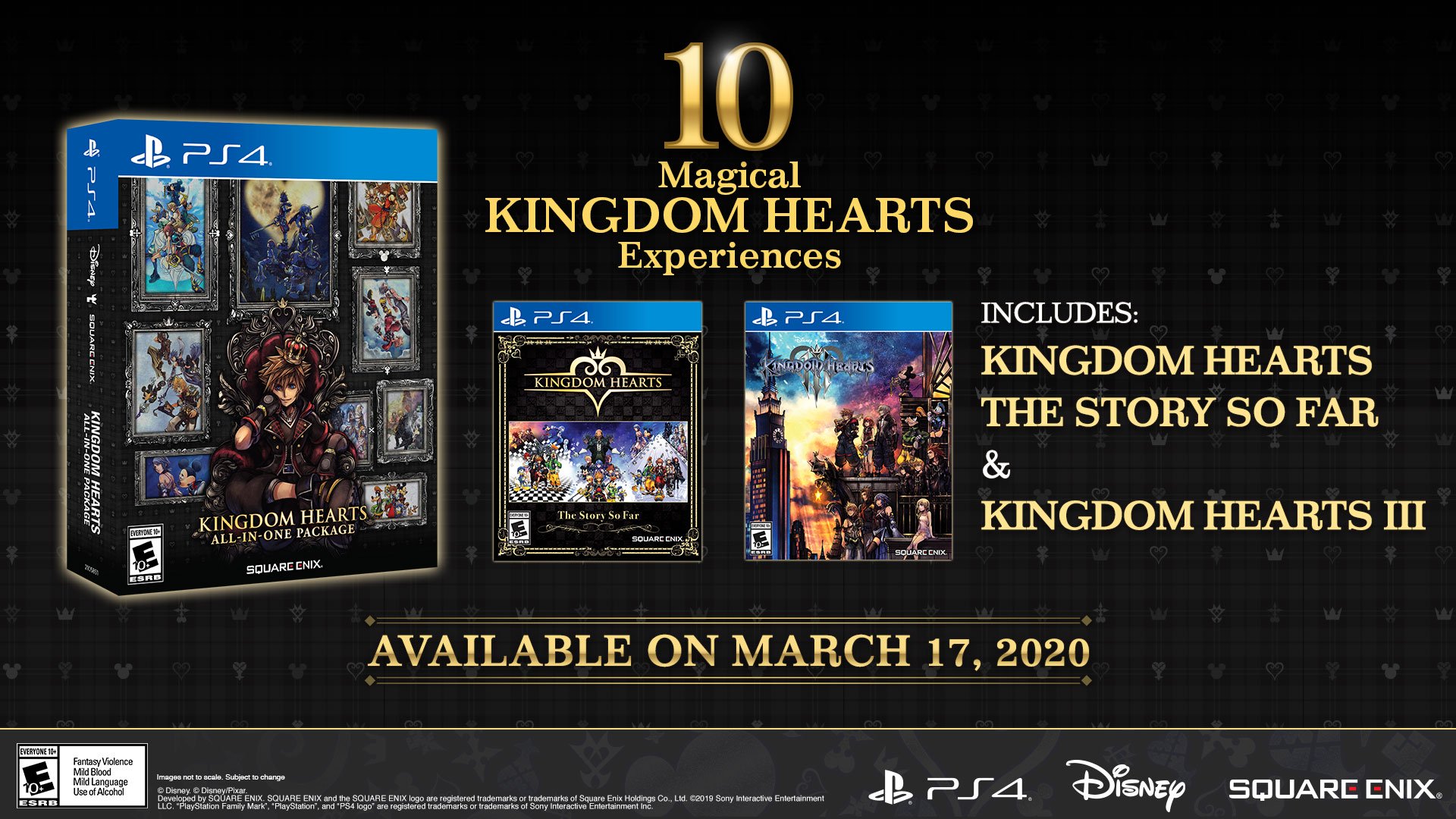 Kingdom Hearts All-In-One Package was announced by Square Enix for PlayStation 4. What exactly will this new collection contain?

The package will include all previous console releases of the Disney and Square Enix crossover saga, except for the recent DLC Re: Mind of Kingdom Hearts III. Available only for the North American market (at least for the moment) from March 17 at a cost of $ 49,99, the collection will have inside: 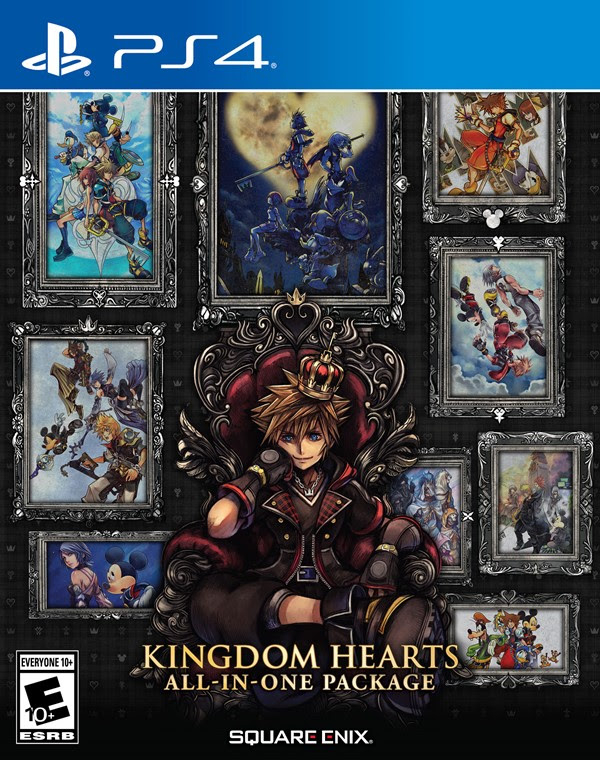 As already mentioned, at the moment there is no news about a European release of Kingdom Hearts All-In-One Package, as there is not even an Xbox One version.

More than half of Take-Two's earnings come from microtransactions and ...