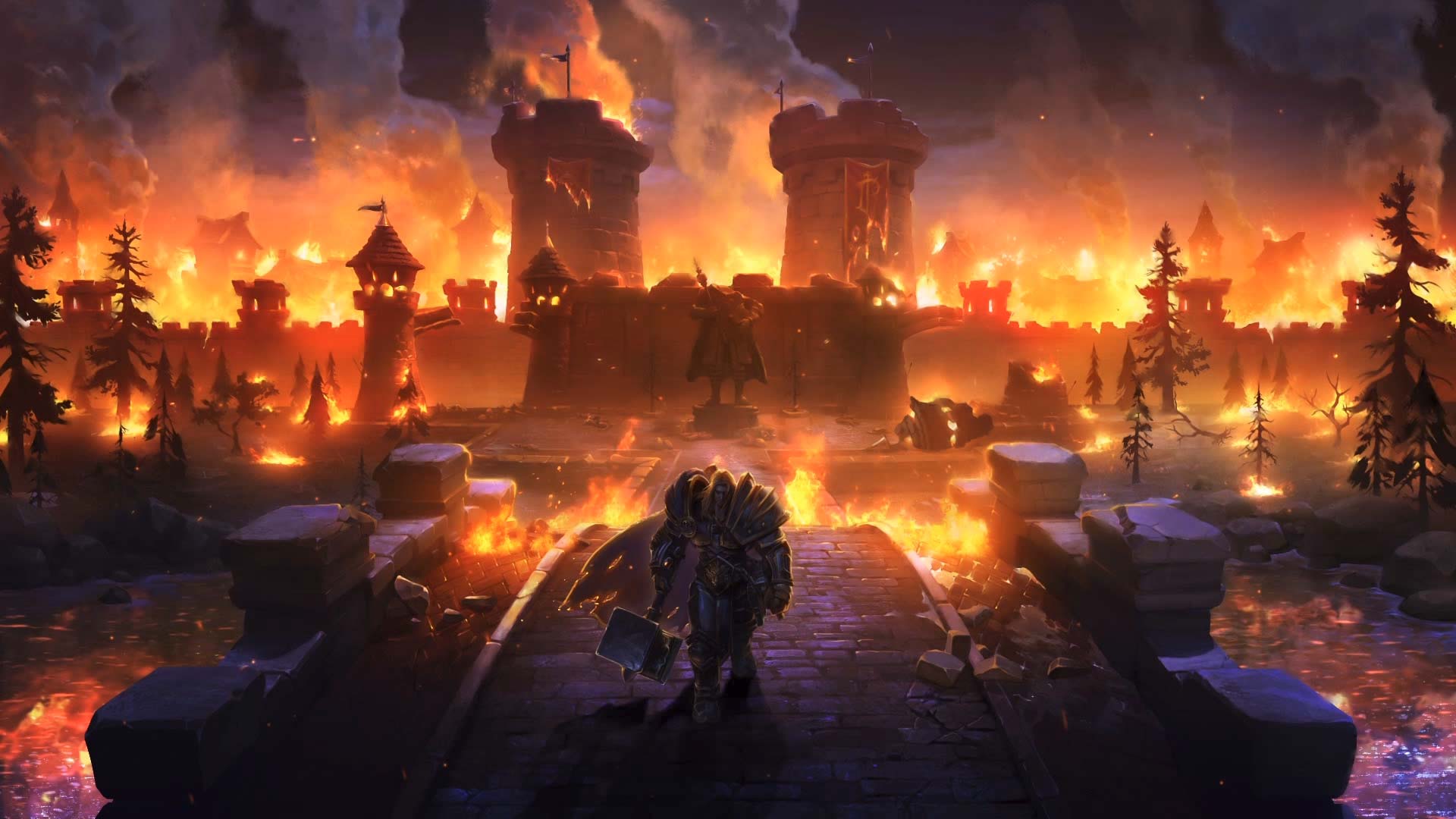 Black period for Blizzard. After a series of choices that led the colossus to the via del decline, at least in terms of image, it seems that the worst is yet to come. Surely Metacritic It is a platform to always be taken with pliers, when it comes to establishing the quality of a product but is instead very effective in determining the mood of the general public and the perception of the same on a certain title. Consequently, as it was for Fallout 76 over the past year, swooping and setting a negative record on the site cannot bring anything good, and that's exactly what is happening to the remastered of Warcraft 3.

Warcraft 3 Reforged he has succeeded in the long-standing task of putting all the players in agreement, and he has already been guilty of some fairly explicit "crimes" in the video-gaming community, first of all a really embarrassing method of handling refund requests. Sternly criticized more or less by anyone who got their hands on it, but also by those who followed its development and used Twitch and Youtube (or in any case other channels) to inquire about the production once it was released on the market, now the title "boasts" a users score of 0,5/10. 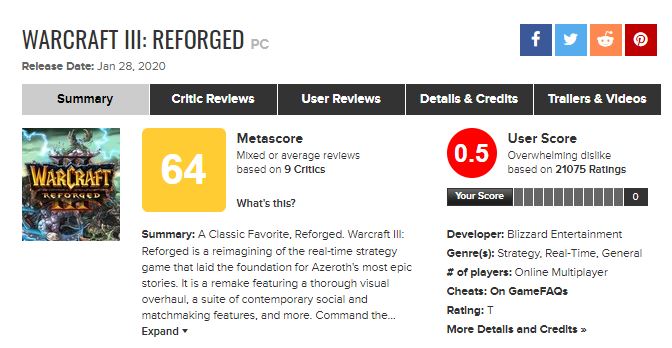 The negative comments are wasted and it seems that the storm that began with the announcement of Diablo Immortal and has grown larger in recent months with what happened with the professional Blitzchung is still a long way from stopping.

Andrea D'Amely - June 3 2020
The award-winning publisher Wired Productions has announced a partnership with Koch Media to expand its market, Koch Media will handle the distribution ...
News

The Epic Games Store has helped free games to be purchased ...

NieR Automata is ready to return to a new mobile title