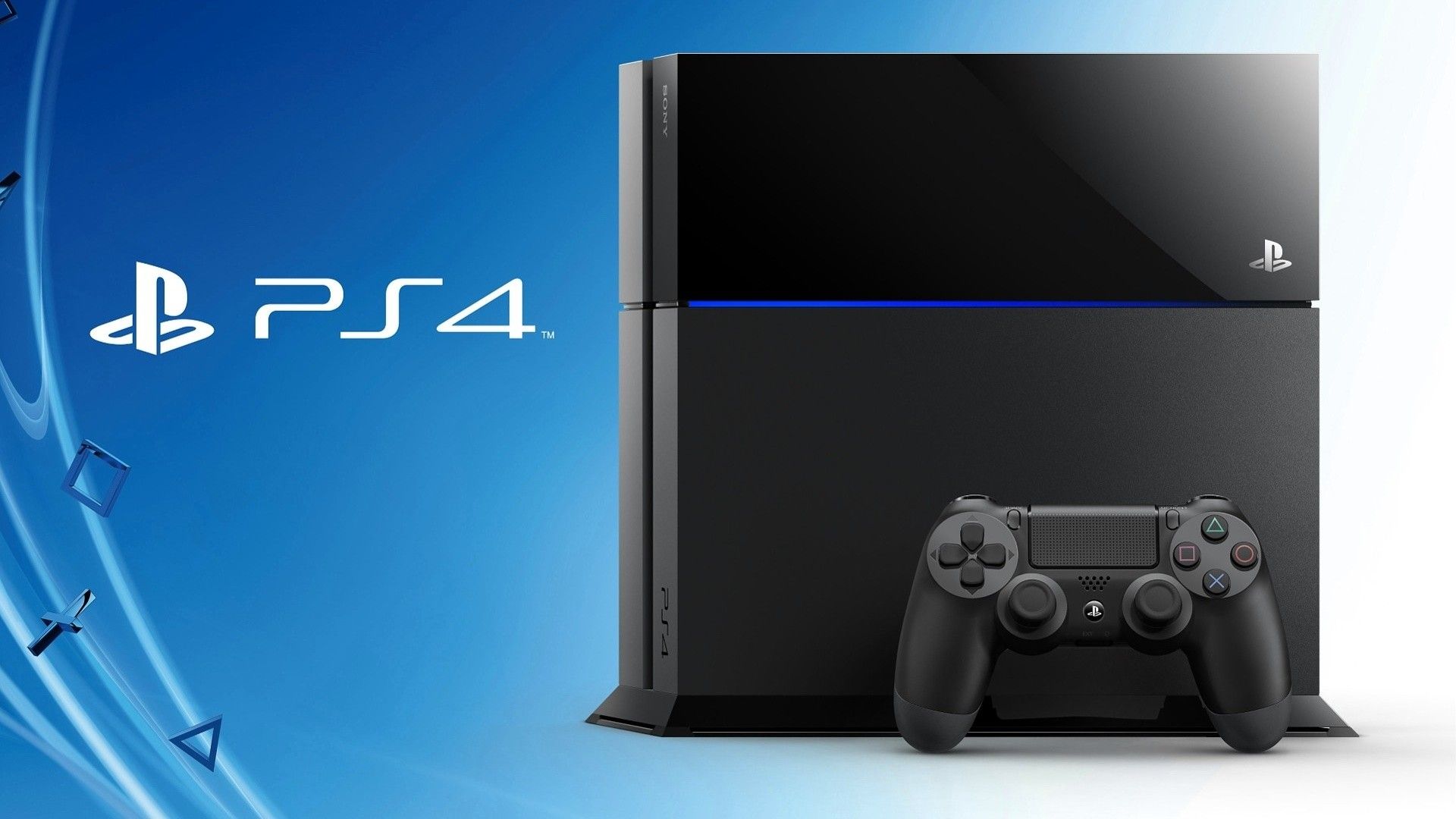 It is now clear that PS4 is the record console. After news of a few months ago of exceeding the threshold of 10 million consoles sold, i software data.

Sony indeed declared to have estimated approx 1,181 billion games distributed in the various markets. This figure goes hand in hand with those relating to 2019 only: 274 million of software e 14,6 million of PS4 sold. Below are the time criteria with which the estimates by Japanese analysts were made.

Just to give an idea to the reader, come on PS3 were distributed 999,4 million of securities while on PS2 1,53 billion.

Three great games have already been confirmed for E3 2018

The Wonderful 101: Platinum Games was "terrified" of a possible failure