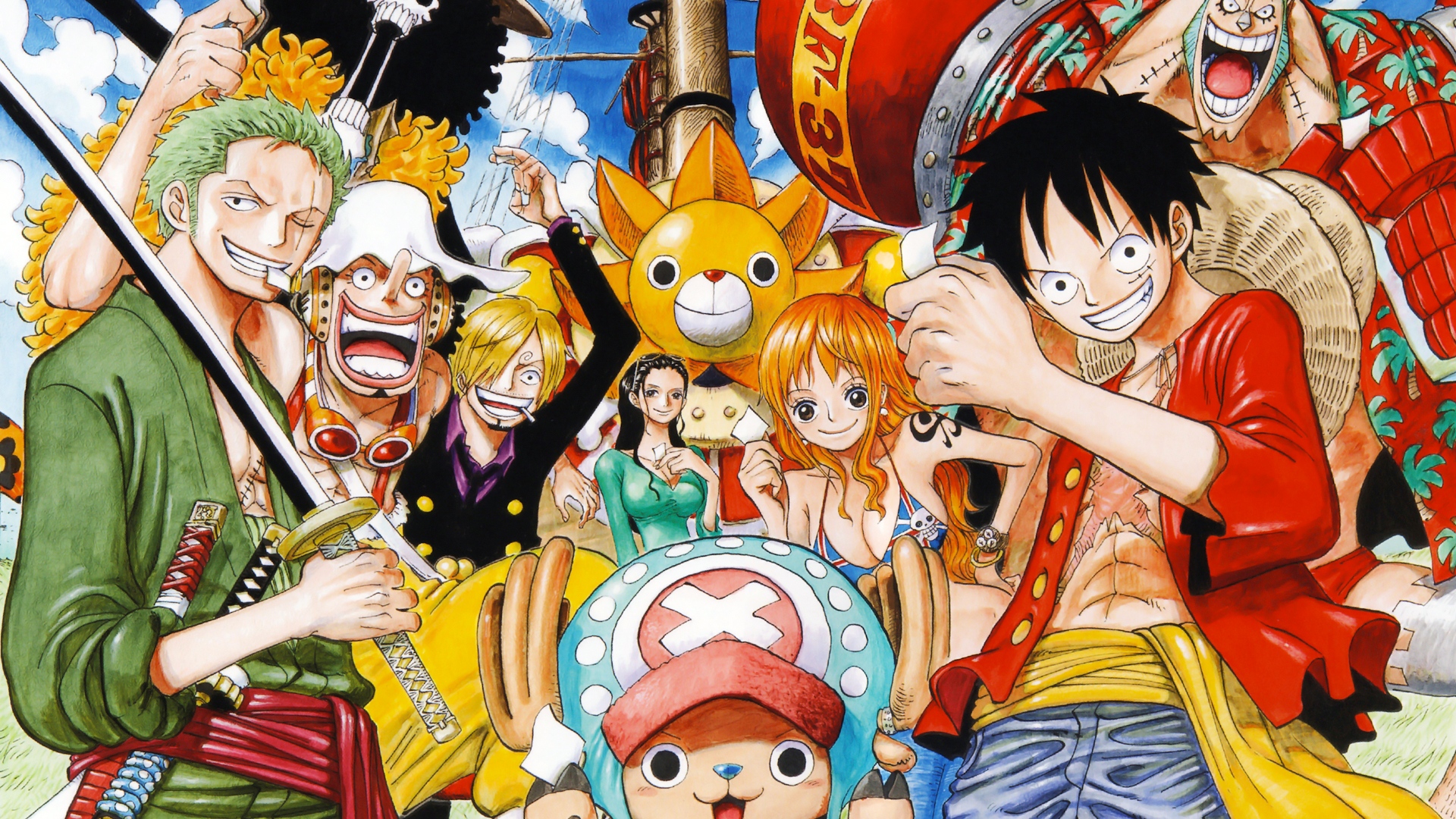 Numerous years have passed since it was rumored that Netflix could turn a new one live action series inspired by one of the most loved and followed manga in the world: One Piece.

Finally, after a very long period of silence, a press release from the mangaka Eiichirō Oda ha officialized that the US streaming giant, Netflix, it will turn one live-action series consisting of 10 episodes.

Your dream is within reach ... if you stretch out a bit. The live action of @OnePieceNetflix is ​​reality! Word of Eiichirō Oda.

Published by Netflix on the fact Thursday January 30 2020

At the moment we do not know the release date and even the cast that will participate in the television series. However the product has been made official, and it seems the same Oda will creative control on the television adaptation being one of executive producers.

We just have to wait for the next few months to find out more news.

Uncharted, the new official trailer shows the relationship between Nathan Drake and Sully at the beginning of their adventure