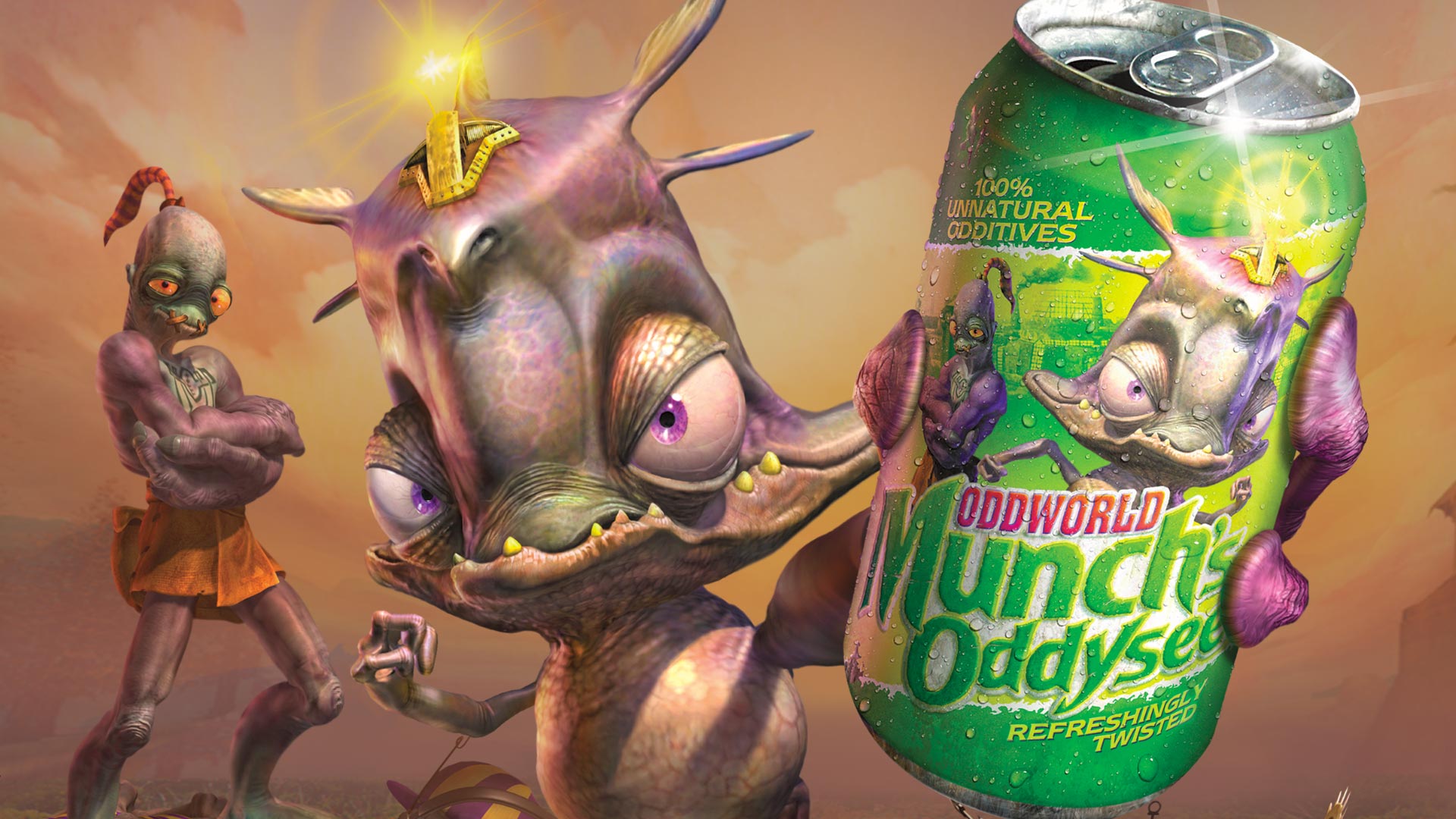 After the landing of Oddworld: Stranger's Wrath HD on the screens of ours Nintendo Switch, the developers don't seem to want to stop.

Right in these hours ESRB, the video game classification agency in the United States of America, rated a hypothetical version of Oddworld: Munch's Oddysee HD dedicated to the flagship of the company based in Kyoto.

The title in question is considered a sequel of the second chapter. Developed entirely and natively in 3D, the game in question tells the vicissitudes of Tripedon Munch, the last belonging to an already exterminated breed.

As a good rule in these cases, however, we specify that the classification of a certain security does not necessarily automatically determine itsofficial.

Valorant: does the new Riot Games FPS finally have a name?