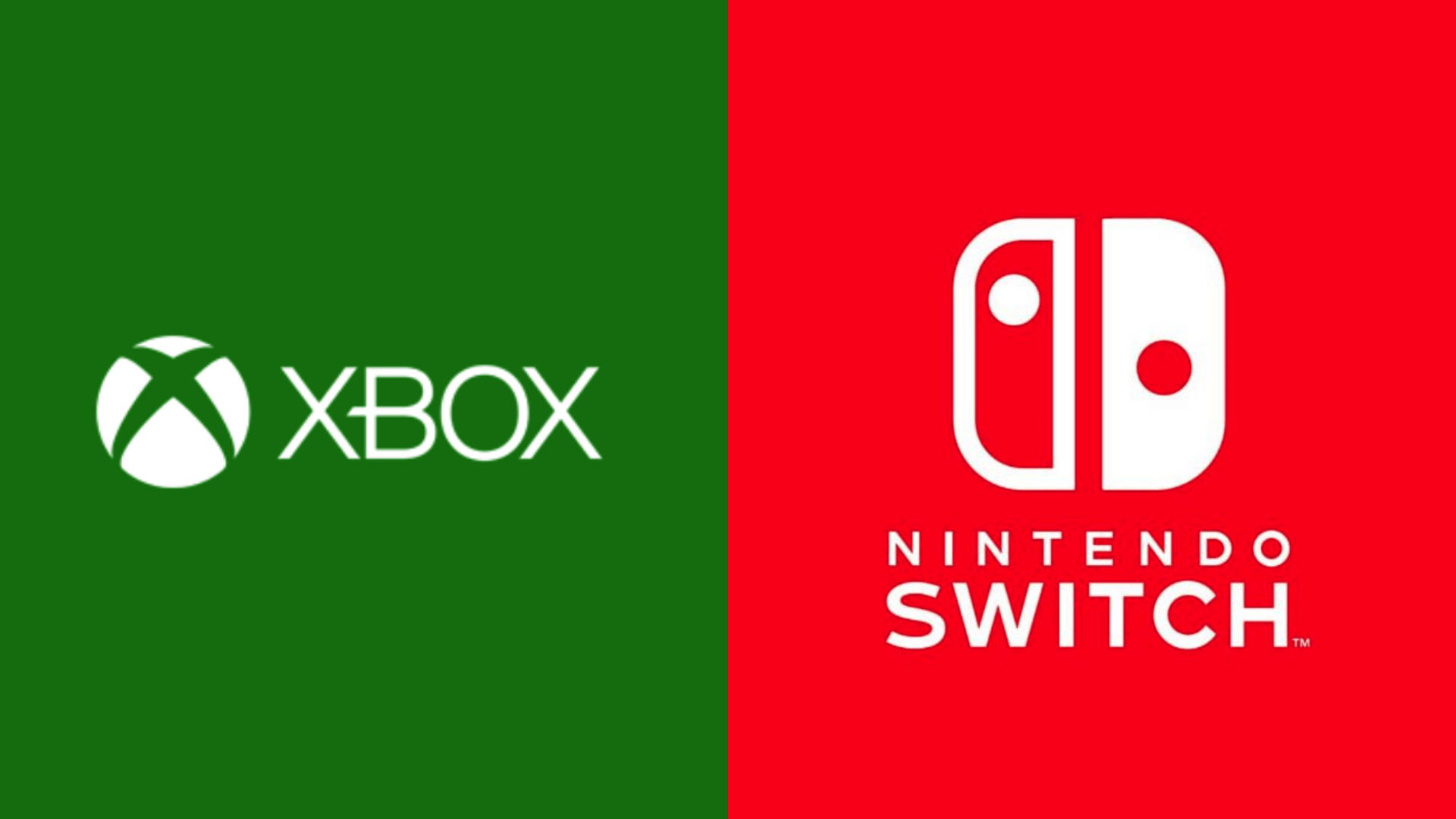 Nintendo Switch it is a resounding success, it is not new now, but continuing to read news on its sales data, especially if compared to other consoles, makes the idea of ​​the gold mine held by the Japanese company even more.

According to the latest data the hybrid console has touched 52 million units, thus reaching and surpassing Xbox One sales, but in half the time the Microsoft console took us.

Also worth pointing out that according to our estimates the Nintendo Switch passed the Xbox One in hardware shipments during the holiday quarter last year.

The Xbox One is not too far behind, but it has only taken Switch 34 months to achieve what the Xbox One did in 74 months.

It should be noted, however, that, for policies chosen by Microsoft, there is no precise data on Xbox One hardware sales, but according to the estimates made by analysts the numbers are likely to be those declared.

Nintendo Switch therefore continues to sell a lot, with a performance similar to that of the DS and slightly lower than that of Wii. How far will the Japanese hybrid console go?

The Witcher Season 2 and The Lord of the Rings: suspended the ...