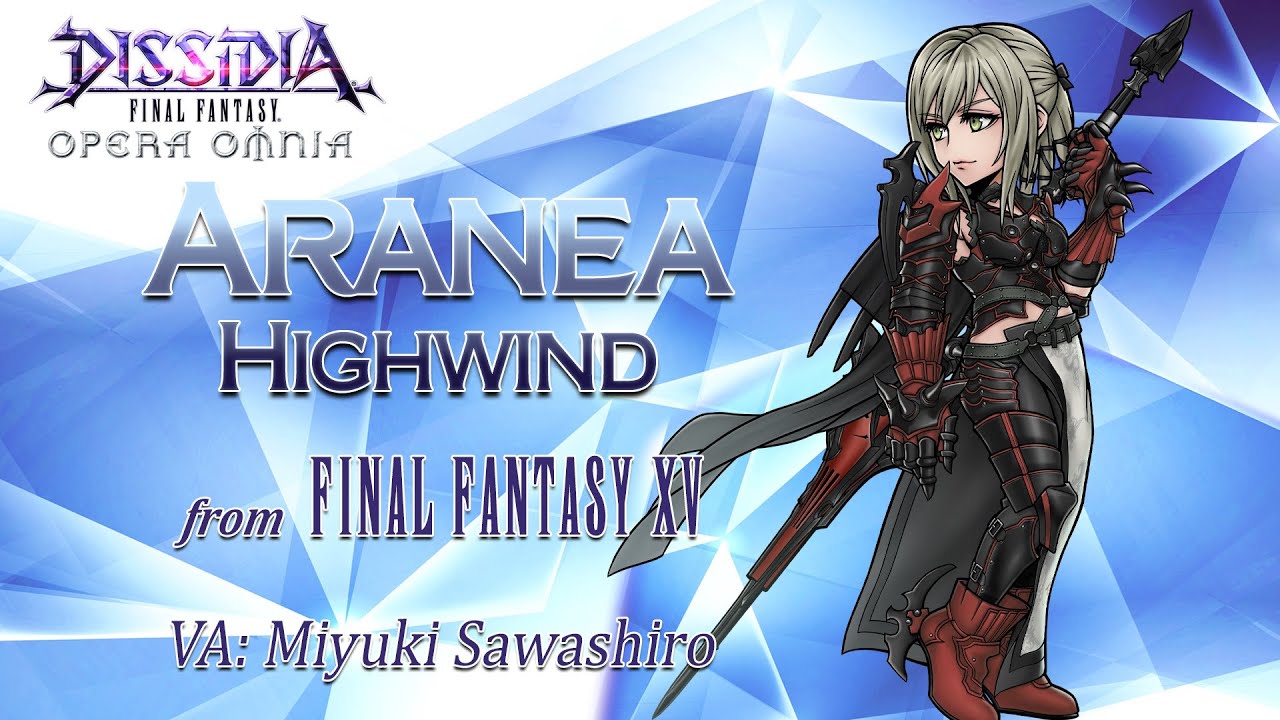 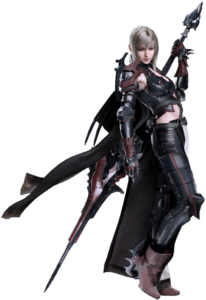 Square Enix has announced that the new character will be part of a campaign to celebrate the title's second anniversary. This will end on 3 February and will guarantee different bonuses to the players, you can find all the details in the tweet below:

The deadly Aranea from #FFXV heads to #DissidiaFFOO and we're celebrating with a 2nd Anniversary SNS campaign!

Aranea Highwind will be available initially in the international version of the game and later in the Japanese one, as already happened previously with the character of Beatrix (Final Fantasy IX).

We remind you that Dissidia Final Fantasy: Opera Omnia is available for Android and Apple iOS devices.

Darksiders Genesis, the new trailer shows the skills and the system ...