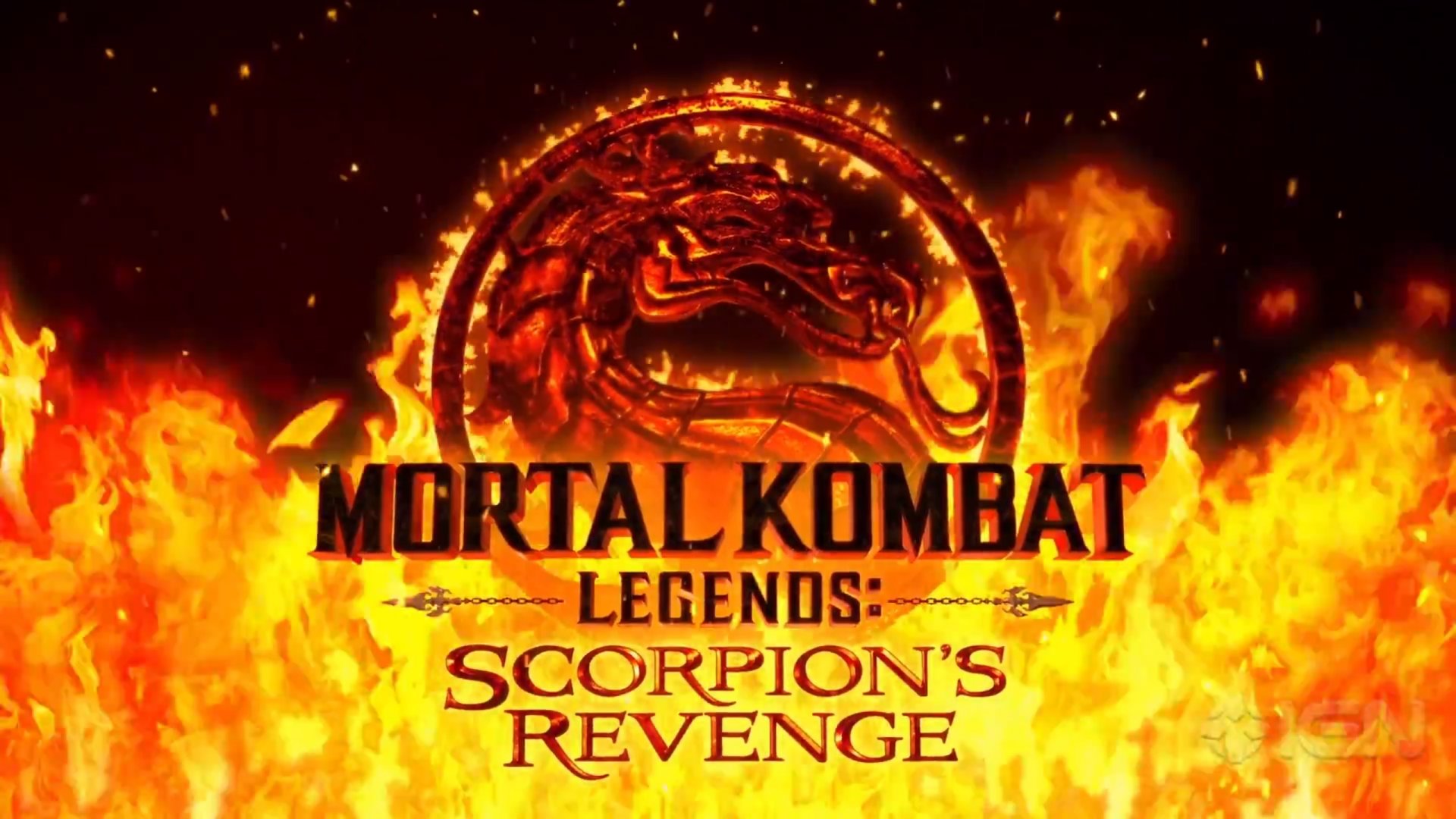 Mortal Kombat is preparing to land again in the world of cinema, but also that of animation does not seem to escape the franchise.

Mortal Kombat Legends: Scorpion's Revenge is the title of the animated film in production at Warner Bros which in the meantime has released the first trailer for the animated feature film. The plot follows the vicissitudes of the first game in the series and features Scorpion, the infernal reviving ninja.

Inside the film we will see all our darlings starting from Jhonny Cage, Sonya Blade, the cold Sub-Zero, Kano, Shang Tzung and even the mighty Goro to compete for the fate of the two realms, or the Earth Realm and the Outworld, through Mortal Kombat. In short, it seems that this animated film is about to remind us of the canon of the game world since its first appearance.

For now there is no precise release date, but the film will be available in Blue-Ray during this spring 2020. If you are waiting for the live action, maybe this animated film can be the mitigating factor you have been looking for, hoping it respects the expectations of the fans.

What do you think of this trailer? What do you expect from its realization? You will buy it or prefer to dedicate yourself body and soul to the video game and live your very personal Mortal Kombat experience with brutality and fatality?

Speaking of fights, if you also like the universe of DragonBall and would like to relive the stories of the Z series, then I leave you to our DragonBall Z: Kakarot preview.