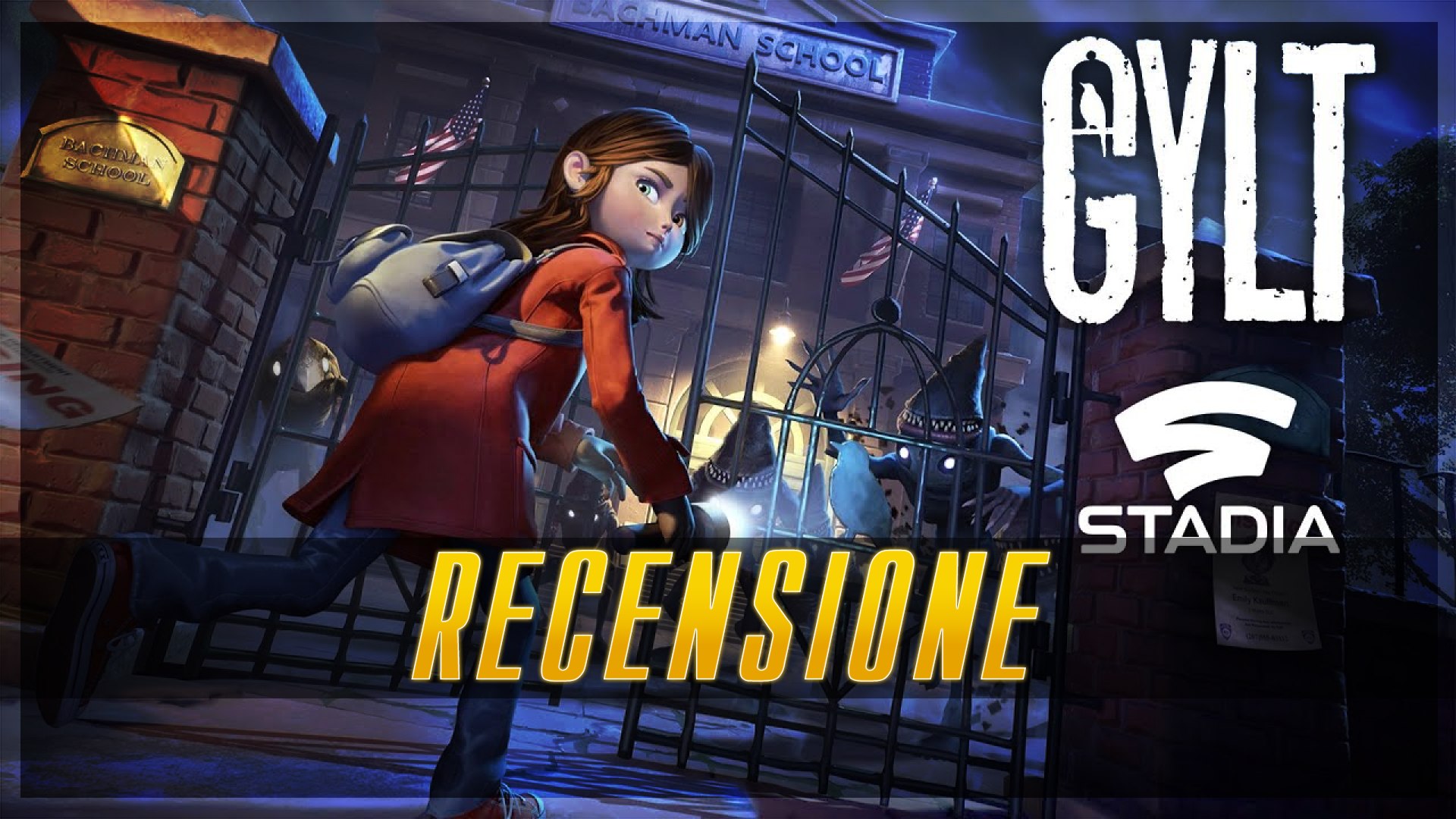 Di Google Stadia it has been talked about in all ways and in all places. There are those who, having the opportunity to look into the proverbial crystal ball, have already decreed the death of the service with a foresight that would make the Golden Age's paler pale. There are those who, a little more cautious, wait to see how everything will evolve. In all this, one thing is certain: Stadia is not the success that the company expected. Few subscriptions, even fewer players. Even Destiny 2, in its cloud incarnation, has seen cut active players in half. And perhaps it is a worrying factor to have, among the free games of february, Gylt. But let's go in order.

Stadia, for the uninitiated, is a subscription service which allows you to play various titles in the cloud. All you need is a PC/a TV with Chromecast Ultra/a Google Pixel and a fairly powerful internet connection, sooner or later will be made available on other devices but, at the moment, you have to be satisfied. It was also created for the occasion a dedicated site to check if it is possible to use the service. Stadia was made available to users in mid-November with very few titles in the store and one and only one exclusive, the aforementioned Gylt. It is a game developed by Tequila Works, software house known for games like Deadlight, Rime and Sexy Brutale. 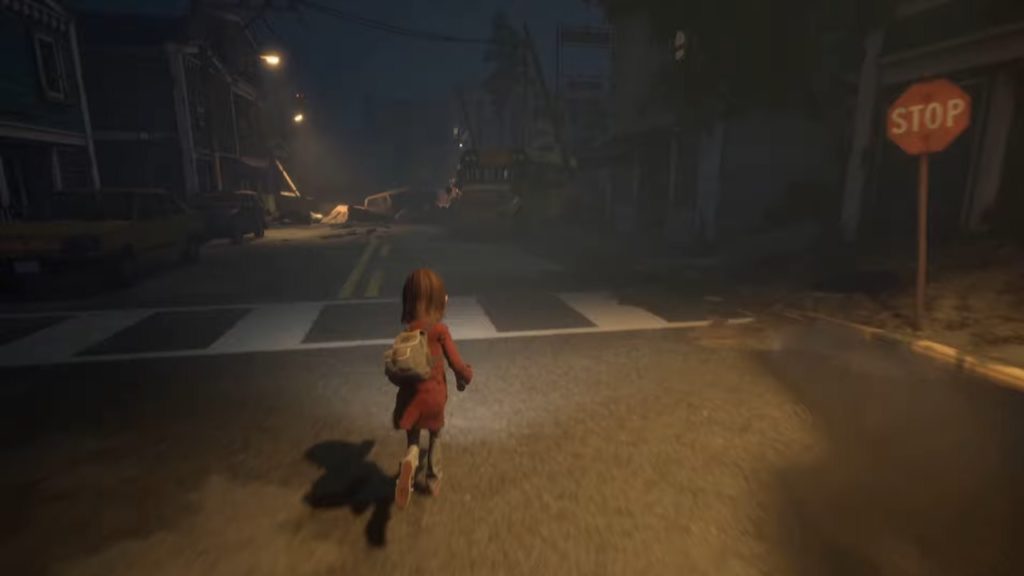 The title tells the story of Sally, a bullied girl looking for her cousin Emily, disappeared for months and that, clearly, many now give for deceased. Sally does not give up on this idea and is convinced that she is still alive. While hanging flyers about her disappearance, she is attacked by bullies, who force her to flee far. To return to the city, he must therefore take a strange cableway, with an even stranger ticket agent on guard. Through this journey back to the city of Bethelwood, but not the one you know. Dark and deserted, the whole area is infested with strange monsters, but Sally does not get upset much: she is always determined to pursue her goal with a constancy that, at times, is almost out of place. So here is where theexploration of city streets and schoolwhere we spend most of our playing time armed only with a torch and various inhalers for asthma, objects with which we can regain life, to which one will then join fire extinguisher. The whole exploration component vaguely takes up typical metroidvania components. There search for keys and solving simple puzzles così come il backtracking they are constant elements but on which very little attention has been poured unlike the level design, which never lets down curiosity about what we can find behind each new open door inside the school and which always remains on good levels. 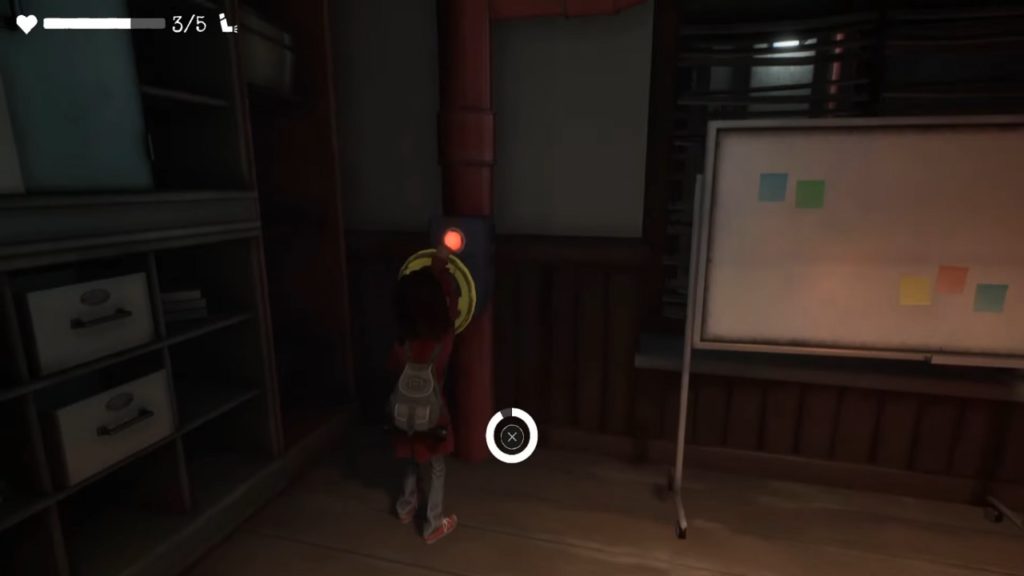 The atmosphere of desolation and constant threat that permeates Gylt is undoubtedly the most successful element of the game, but is lost in theinconsistency of gameplay. The game is also proposed as one stealth but so careless as to be widely circumvented. If a monster sees you and begins to follow you, in 99% of cases you just have to run to the nearest door, get in there, wait a little, then go out and see your enemy leave as if nothing had happened, so could come in. And there are so many batteries to recharge the torch and inhalers that dying is really difficult. Personally, after having strengthened the torch so that we can detonate the strange (and few, only three different types) black creatures who want to make us hide, I stopped hiding directly and destroyed all the monsters in front of me, totally eliminating the concept of stealth from my game, except when imposed by the game, as in the flight against a particular giant creature with a light that inflicts damage, one of the most successful moments of the whole game in my opinion. The story is told through short cutscenes and diaries gathered around, but is immediately lost in trying to tell the negative effects of bullying without ever being really incisive or memorable and that, after the approximately 4 hours of play required to complete, is soon forgotten. 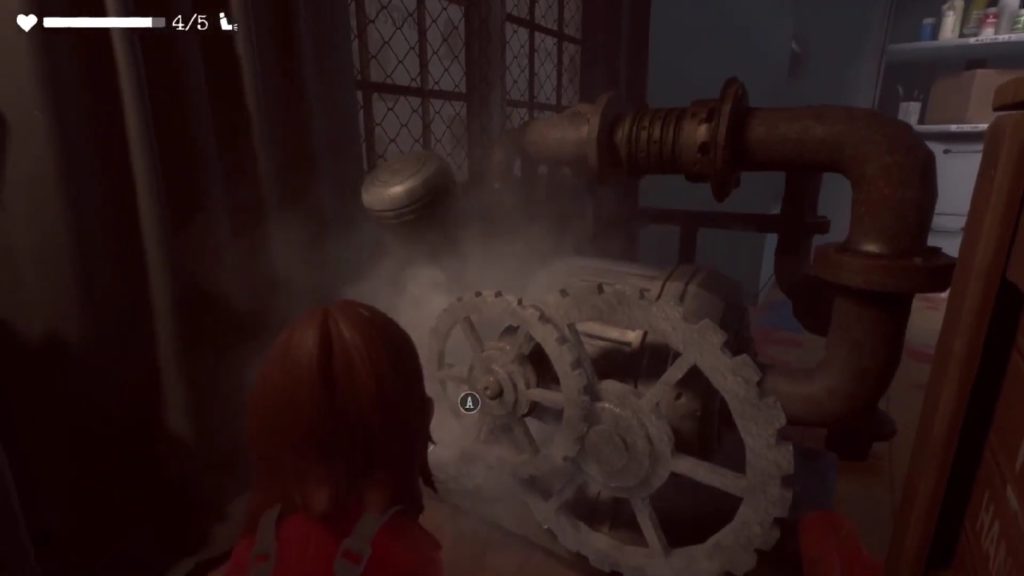 I tried the title both on PC than on one TV with Chromecast. On PC I have often had some problems related to streaming, in fact the black areas always appeared pixellate and with tones ranging from gray to blue. And it's not exactly the best for a title with horror hues and strongly immersed in constant darkness. On the other hand on TV I have not encountered these problems but from this point of view I cannot be impartial, I tried the title on an Oled panel, I don't know if the absence of this problem also derives from the type of screen used. In this case I used the Chromecast connected via Wi-Fi and, even here, almost never a problem. Of course if in the other room you have your partner playing Overwatch while listening to music on Alexa and you play Gylt while watching Masterchef videos on the iPad, don't complain if sometimes freeze for a few seconds, it could also be a normal thing . On balance, Gylt is everything but the killer app that Stadia deserved at the time of its birth and is also one of the less successful titles of Tequila Works. A title that sacrifices the gameplay by trying to tell you a story that should make you think, but that is also lost in this, resulting insignificant. An exclusive that, not to be forgotten, is even given away after just three months from the release to all subscribers to the service, a mockery. 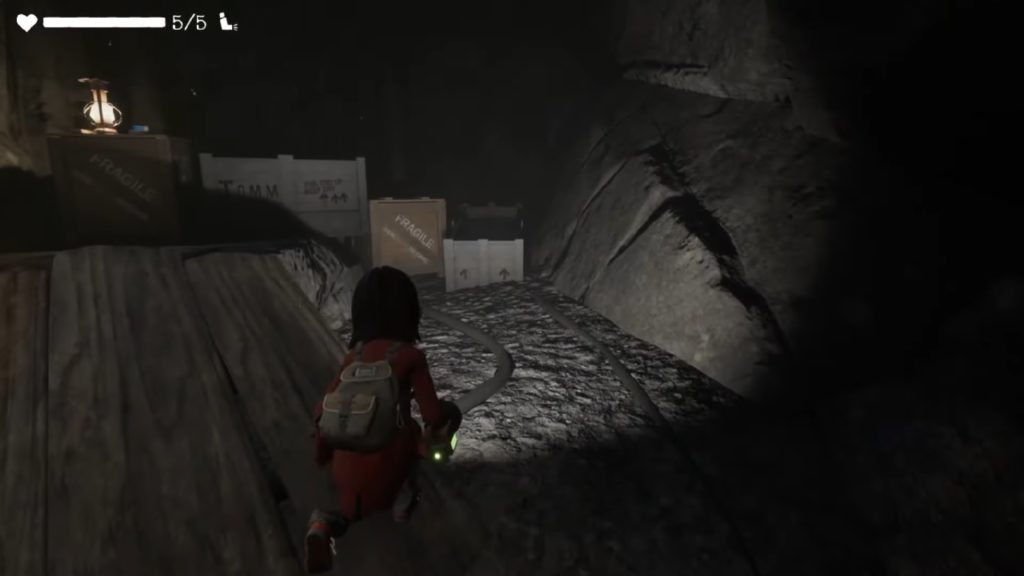 Animal Crossing: New Horizons- fish and insects to be caught by May