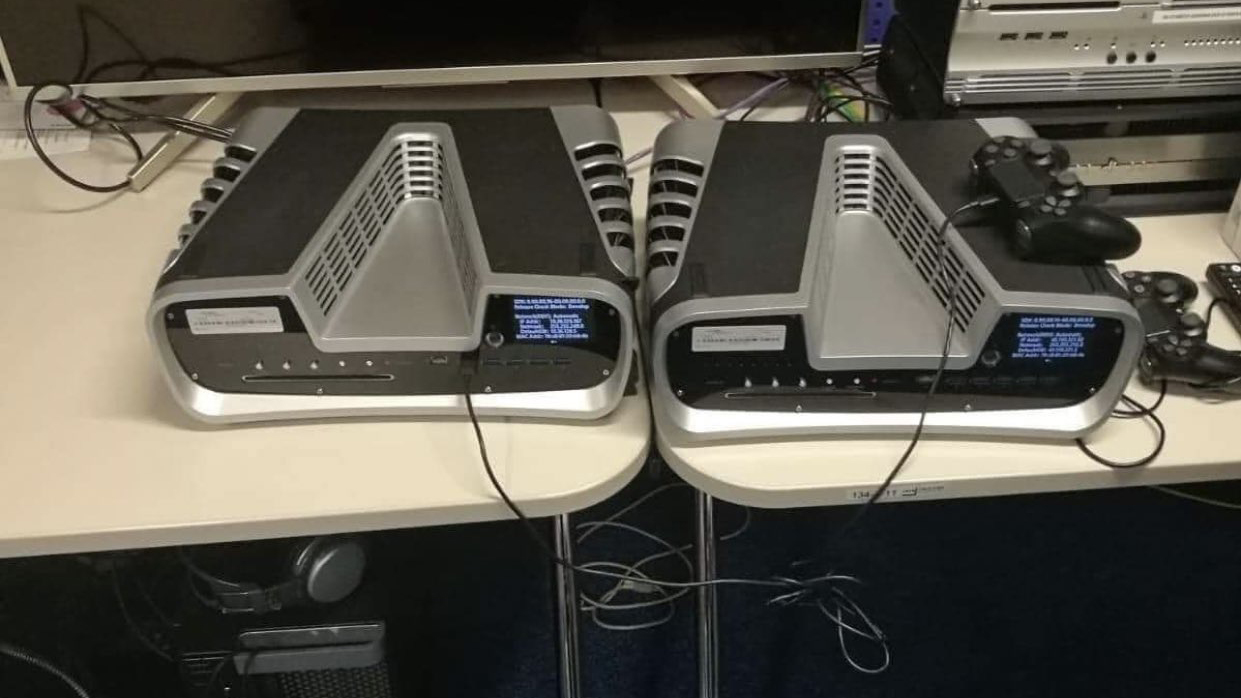 PlayStation 5 is highly anticipated and this can lead to the creation of some fakes, in this case we talk about the ignition sequence of the alleged console.

If you were not aware of this video, better that way, now nobody can make you believe that what you will see at the bottom of the page is the alleged official power-up sequence of the Sony console. The video then posted on Reddit, quickly received the attention of the web, triggering various reactions, between those who fell for it and those who suspected the fraud.

The content that remained on Youtube for two days, a strange time for stolen material, it should turn up your nose and by this time Sony would have taken action quickly, but none of this happened. We keep in mind that the user who posted the video on Reddit tried to show it as much as possible, also inserting a comment "I can't wait for the guy to realize that the video is online" strange thing and to what extent since when it comes to leaks, apart from the pleasure of discovery, nobody benefits, least of all the company from here is stolen.

The only real explanation is that the video was created from scratch and it is exactly like that. If you open the video thoroughly news, you will see the alleged PlayStation 5 on the desk, but the console is completely different from the developer kit, moreover also other users have shown their suspicion regarding the shape of the machine. Now, the user who uploaded the video on Youtube has published another content called "How to win the Interwebs" where it shows how he managed to make the fake sequence.

What do you think of all this? Did you fall for the cheat or did you understand that it was a fake? In the meantime, you have heard Phil Spencer's statements about the focus of the gaming industry?

My Hero Academia: One's Justice shows a new character and a ...