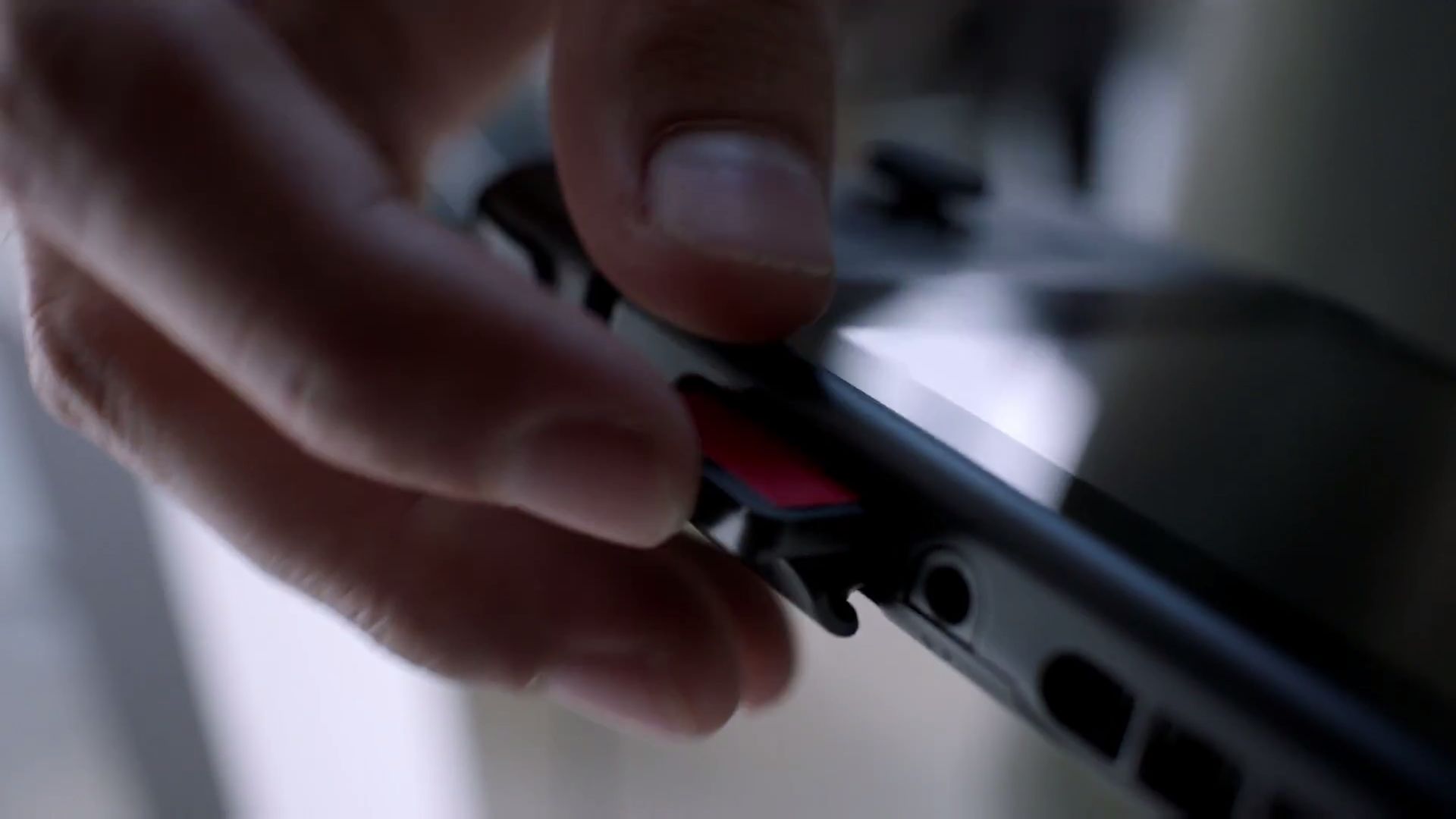 Nintendo and Intelligent Sistem have filed with the Japan Patent Office a patent which raises interest in certain characters, more specifically encourages players to obtain items from the aforementioned character.

“The system donates an item belonging to a character to the user when the requirement is met. The system processes the game based on the object obtained by the user, including game objects related to a specific character and / or a different character. Regardless of whether the user owns a character item, the parameter that follows the character is updated thanks to the game results. When the parameter meets the requirements, regardless of whether the player owns the object or not, the system executes the event that this character is displayed. "

The images of the patent refer to the Fyre Emblem franchise and the Forging Bonds event. During the event, players earn affection points for one of the four heroes, when we have enough points we will unlock feathers or cosmetic items for our party. In case we would not have obtained the characters of the event, we will continue to get affection points anyway.

Apparently the aforementioned is not the only patent filed by Nintendo, in fact it seems that the company has filed an accessory to hold a touch pen with Joy-Con, which would remind Pokèmon Ranger and his capture system on Nintendo DS and just to get the whole picture, is also present a passive walking apparatus.

What do you think of the license filed by Nintendo? Do you believe that this system is effective for increasing interest in certain characters or do you think otherwise? In the meantime, it seems that Marc Laidlaw who left Valve two years ago, was consulted to write the plot of Half-Life: Alyx?