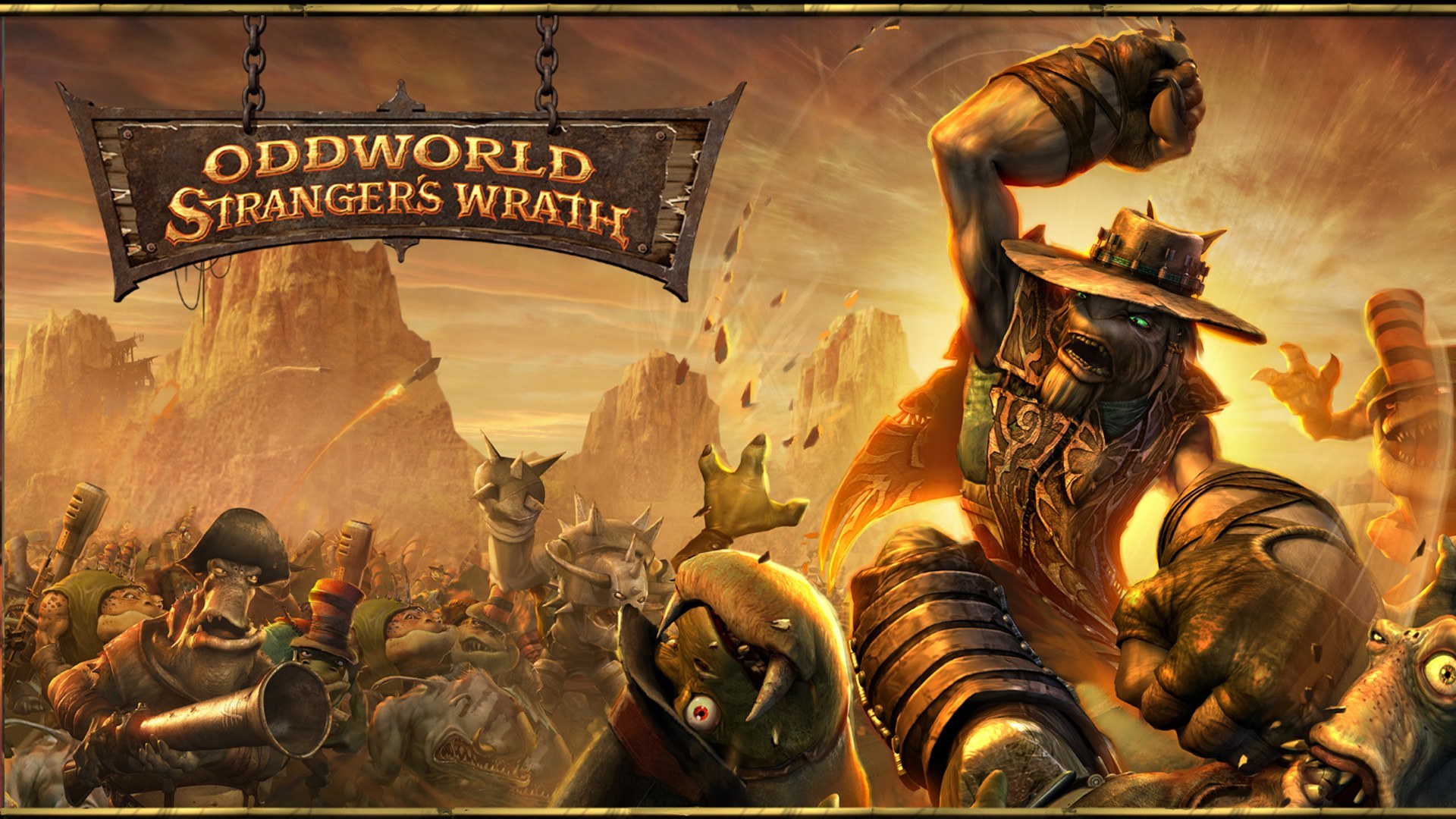 Oddworld Inhabitants Inc., creators of the upcoming Oddworld: Soulstorm, due out in 2020, have announced that their award-winning classic action adventure game, Oddworld: Stranger's Wrath HD, is from today available for Nintendo Switch.

Made in collaboration with Microids, Oddworld: Stranger's Wrath HD can be purchased directly on Nintendo eShop. Microids and Oddworld will also make the standard editions and the limited edition, which will be available in stores later in the year.

Originally launched in 2005, Oddworld: Stranger's Wrath achieved a 88/100 Metacritic score thanks to its great mix of unique gameplay, a compelling story and the universal philosophical themes it is imbued with. The high definition version for Nintendo Switch, like the original game, is a scrum
The shooter, platformer and puzzle genres in a hybrid that offers the player the opportunity to switch from first person action to third person exploration.

In addition to the graphics and performance improvements Oddworld: Stranger's Wrath HD offers a totally enhanced audio and a full 1080 HD graphics at 60 fps, a super precise gyroscopic control and a super fast loading time.

Oddworld: Stranger's Wrath offers over 10 hours of gameplay in a western setting with sci-fi elements also touching on important social issues. For true fans, there are also 5 hours of side quests. Players will be able to download a free patch, which will be available shortly after the game launch, with all the subtitles in English, German, Russian, French, Spanish, Portuguese, Polish, Swedish, Finnish, Simplified Chinese and Italian.

The Stranger is a mysterious bounty hunter, poor in health, who refuses to use guns. He needs an exorbitant amount of Moolah to be able to afford the life-saving operation, so he decides to the inhabitants of a small city to capture outlaws and rogues of all kinds sought by law, and then earn the final reward. Instead of traditional firearms, bombs and bullets, the Stranger has a different approach, using different animals (Live Ammo) to be launched on enemies thanks to his crossbow.
Led by the founders Sherry McKenna and Lorne Lanning, the writers of Oddworld Inhabitants parade impressive cinematics that allow you to experience the universe of Oddworld as if it were ours. Carefully balanced between history and action, Stranger's Wrath allows you to deal with timeless philosophical issues, such as depopulation and the uprooting of natives, the privatization of natural resources, the growing cost for the protection of health, without forgetting the healthy fun.

Lost Judgment, the title was unveiled in advance by the PS ...