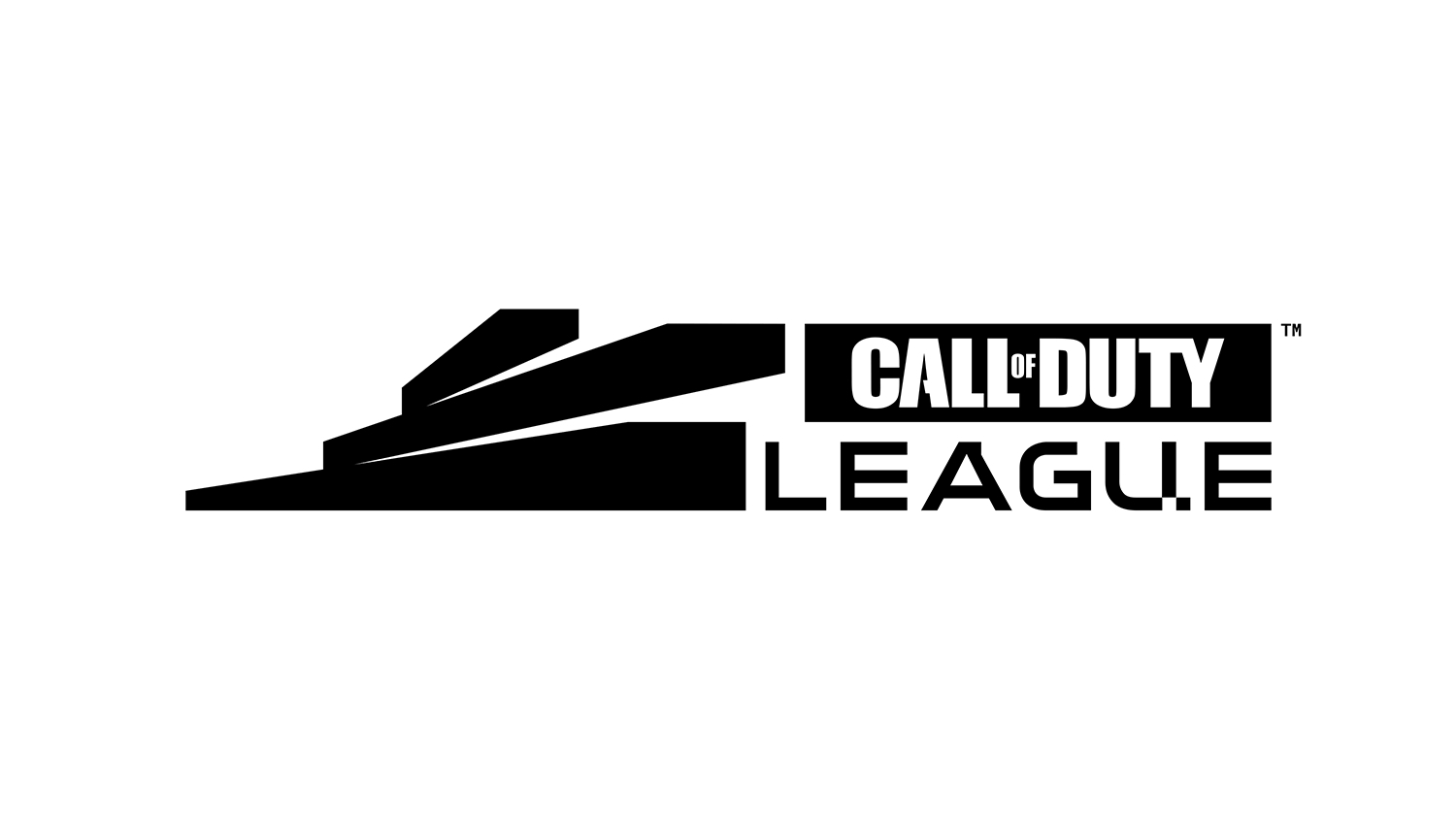 PlayStation® Named Presenting Sponsor of Call of Duty Challengers ™, The Official 'Path to Pro' Amateur Competition of the Call of Duty League

"This coming weekend in Minneapolis we kick off the next chapter of Call of Duty esports, and we couldn't be prouder to have these incredible brands as partners for the inaugural Call of Duty League season, "said Brandon Snow, Activision Blizzard Esports League Chief Revenue Officer. "Our partners not only support the players on their mission to win the first Call of Duty League Championship, they provide our fans around the world a better experience while attending Home Series matches or streaming at home. "

"We're honored to continue our partnership with the Call of Duty League in celebration of players around the world and their love of the iconic game, "said Erin Chin, Senior Director, Marketing, MTN DEW. "As MTN DEW AMP GAME FUEL enters another banner year, we're thrilled to keep delivering unique partnerships and best-in-class experiences for the gamers and fans who inspired the product's creation. "

"We're proud to extend our long-term partnership with Call of Duty esports in the new Call of Duty League. We're committed to providing all competitors with immersive game audio and precise voice communication, ”said Aron Drayer, Vice President of Marketing at ASTRO Gaming. "We're also excited about creating a special edition headset for the league and all of the new city-based teams. "

SCUF Gaming "SCUF®" is a creator of high-performance gaming controllers and provides accessories and customized gaming controllers for console and PC that are used by top professional gamers as well as casual gamers. Built to specification, SCUF controllers offer a number of functional and design features custom built to increase hand use and improve gameplay.

"Both esports and Call of Duty are deeply rooted in our core DNA so we are delighted that the day has finally come for Call of Duty League to launch. We couldn't be prouder or more excited to be a foundational partner and to continue innovating the way gamers use a controller to help them perform at the highest level, ”said Duncan Ironmonger, CEO & Founder of SCUF Gaming. "Since inception, we've been dedicated to supporting the growth of esports; creating the features that have made SCUF an extension of the player to maximize their performance. After 17 years in the making, we're excited that Call of Duty League Launch Weekend has finally come. "

The Call of Duty League follows a home-vs-away format with 5-vs-5 professional match play, with 12 teams in Atlanta, Chicago, Dallas, Florida, London, Los Angeles (2), Minnesota, New York, Paris, Seattle, and Toronto. Throughout the season, each team will host "Home Series" weekends in their market, with multiple pro teams competing at each event.

Call of Duty League also announced Outerstuff, an industry leader in branded apparel, is the developer of official player kits and fan apparel for the 2020 season. In addition, Call of Duty League has signed Mitchell & Ness for authentic, league-licensed headwear across all teams in the league.

Call of Duty League fans worldwide can now access all of their favorite team gear from Outerstuff and Mitchell & Ness, and other League Licensees, through the official Call of Duty League Store at Shop.CallofDutyLeague.com, a Fanatics experience, both domestically and internationally. This further broadens the long-term relationship between Activision Blizzard Consumer Products Group (ABCPG) and Fanatics, the global leader for licensed merchandise.

About Call of Duty League

Activision Blizzard Esports (ABE) is responsible for the development, operation, and commercialization of Activision Blizzard's professional gaming properties including the Overwatch League ™, the Call of Duty® League ™, Call of Duty Challengers ™, Hearthstone Masters, the StarCraft II World Championship Series, and the World of Warcraft Arena World Championship and Mythic Dungeon International, among others. ABE also operates Tespa, the leader in collegiate esports. It is ABE's vision to be the most innovative, scalable, and valuable developer of global competitive entertainment.

Headquartered in Santa Monica, California, Activision is a leading global producer and publisher of interactive entertainment. Activision maintains operations throughout the world and is a division of Activision Blizzard, Inc. (NASDAQ: ATVI), a S&P 500 company. More information about Activision and its products can be found on the company's website, www.activision.com or by following @Activision.

"PlayStation" is a trademark or registered trademark of Sony Interactive Entertainment Inc.

Become the Ultimate Apex Predator of the Seas in Maneater, Gaming's ...