According to what emerged from a post by NeoGaf user, photos of the back of Microsoft's new flagship, Xbox Series X, appear to be in circulation. 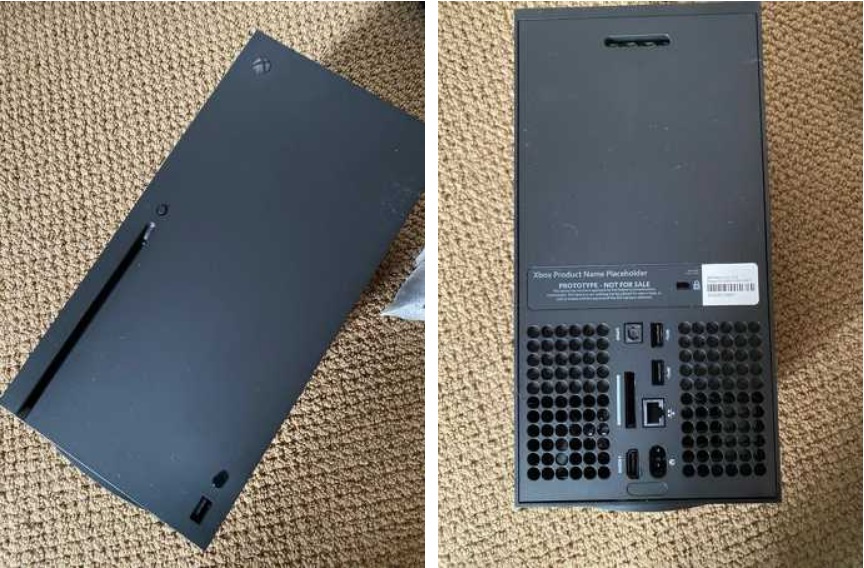 The images should unfortunately only show a prototype of the console, but in any case they could give a clear indication of the doors present in the back also in the final version of the Xbox which will be sold in stores during 2020. They are therefore present: a door HDMI, an ethernet input, two standard USB, the power input and an undefined expansion slot, probably used by the developers.

At the moment the truthfulness of what is reported is not yet clear, but it seems a more credible provision than what is reported directly by AMD with a solution of the new Xbox without ventilation grids.

Halo: The Master Chief Collection arrives on PC and gets richer ...