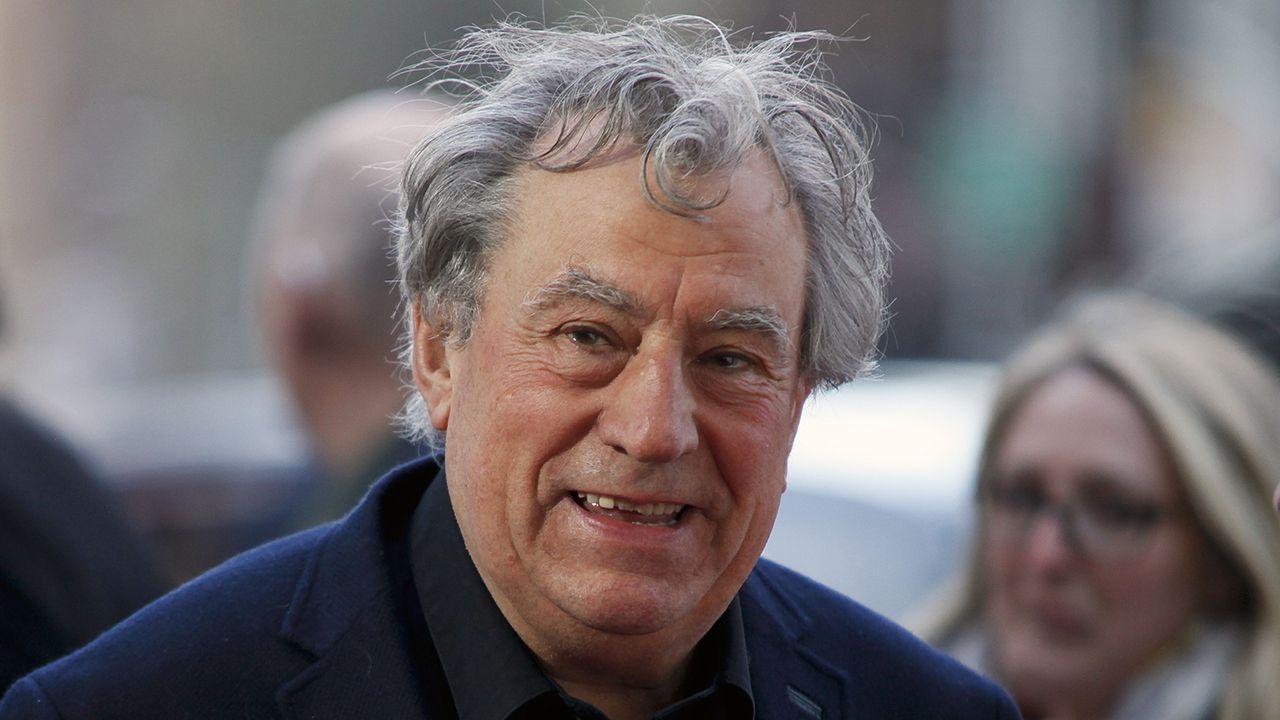 Unfortunately we have to tell you a very sad news: the British actor Terry Jones, known for being the member and founder of Monty Python, failed at the age of 77 years.

The actor's family made the news known.

Since 2015 Jones suffered from a very severe form of frontotemporal dementia which, over the years, had made it impossible for him to give interviews and make public appearances.

After founding the comic group Monty Phyton, he worked together with the other group members on the English television program Monty Python's Flying Circus, from which some of their best known sketches were born.