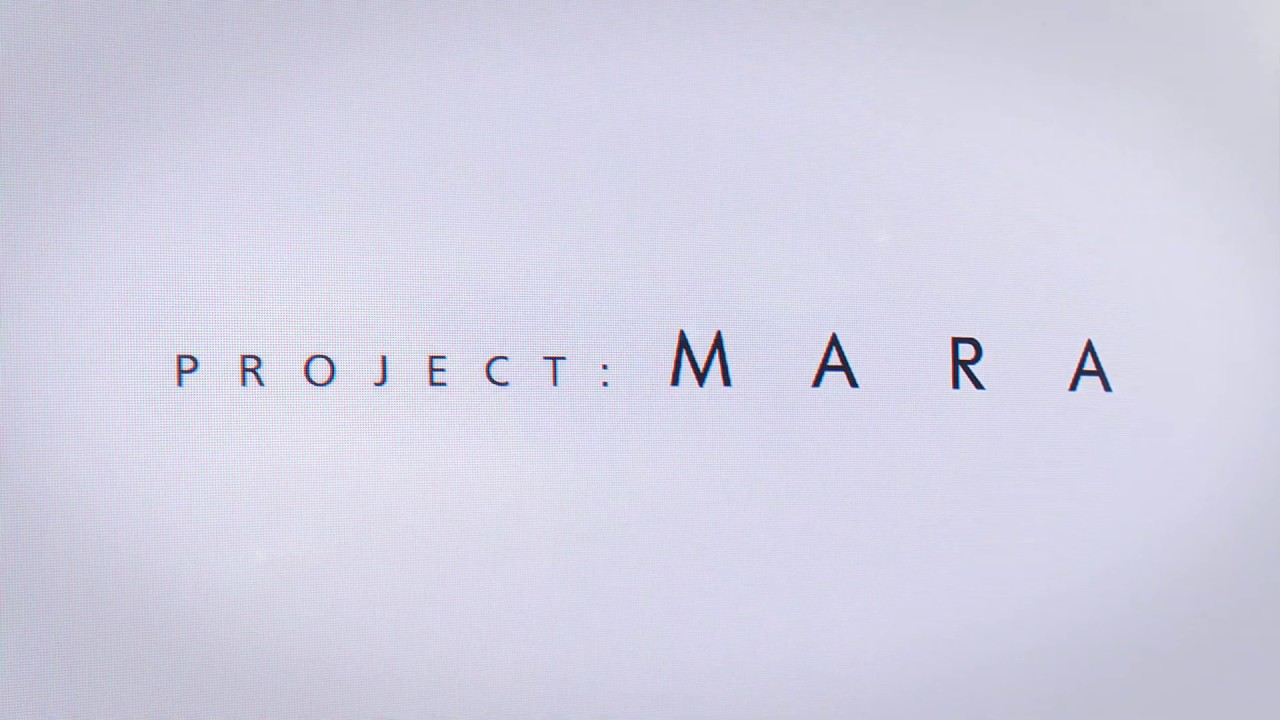 Ninja Theory, after developing Lightblade: Senua's Sacrifice, seems interested in continuing to use video game interactivity to explore mental health issues. The studio announced a new project called, at the moment, Project: Mara. In a introductory video published on the official Xbox website, the team explains the objectives of the title and how it relates to its general vision.

Project: Mara is described as a representation of the "mental terror”Realistically recreated. The game features only one character and one location, immediately admitting that it is an experimental idea. Spera also that this will help create a new narrative medium. No platform has been announced yet although it seems obvious that the title will arrive at a minimum on the new Xbox series and on PC as, remember, Ninja Theory was acquired by Microsoft in 2018.

Dom Matthews and Tameem Antoniades of Ninja Theory explain that the company is dividing into a series of small teams, in a study structure called "Dreadnaught". These teams are currently developing Hellblade 2, Project Insight and now also Project: Mara.

The study has expanded slightly from the period in which Hellblade was developed but still significantly smaller than a tradition triple A development studio. They hope to demonstrate that a small team can create triple A titles using procedural tools.

Batman: The Telltale Series finally has a date

Google Stadia - what happens if the service closes?