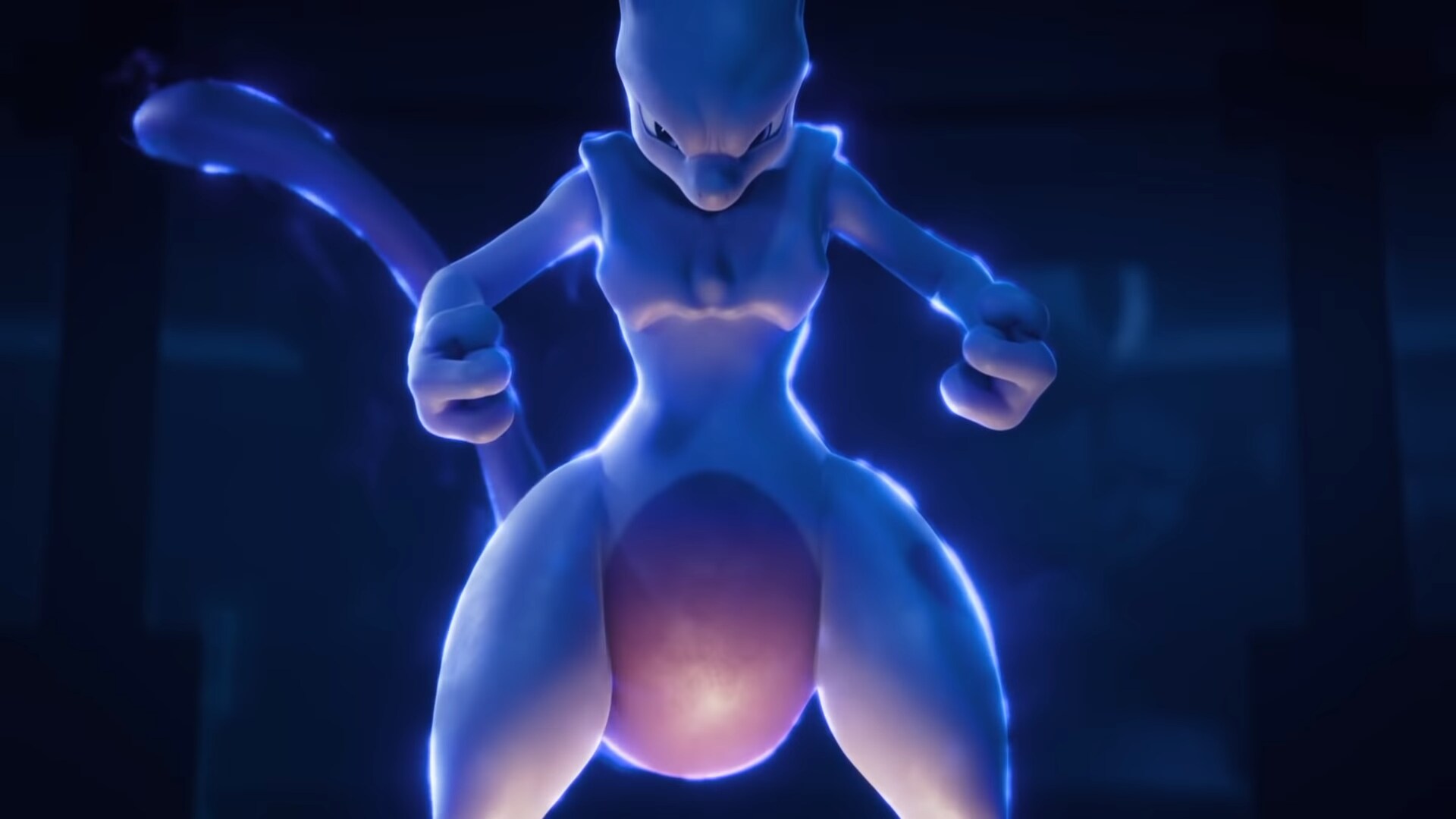 Today's The Pokémon Company International and Netflix have announced the release of the new movie inspired by the beloved Pokémon universe, which will be available worldwide on Netflix with the exception of Japan and Korea.

The Pokémon movie Mewtwo Strikes Back - Evolution introduces a new style of computer graphics for Pokémon movie and is inspired by one of the most loved stories of this universe. Last year, in Japan, the film was hugely successful and was among those who got the higher takings during the first release weekend.

"Its extensive network and staff experience make Netflix the perfect partner to present this special film to children and fans around the world," said Emily Arons, senior vice president of The Pokémon's international affairs office. Company International. "Netflix is ​​the ideal platform for the simultaneous worldwide release of a Pokémon movie on the occasion of Pokémon Day, a special moment dedicated to Pokémon fans around the world."

Synopsis of the Pokémon movie Mewtwo Strikes Back - Evolution: Some researchers, defying the laws in nature, use a newly discovered fossil from the mysterious Pokémon Mew to give life to Mewtwo, a legendary Pokémon with extraordinary powers created to fight and destroy. When Mewtwo becomes aware of his controversial origin, he begins to harbor resentment towards the humans who created it and seeks revenge. His fury is also unleashed on Ash, Pikachu and their friends who will end up involved. The fate of Pokémon and the whole world is in danger.

Will our heroes be able to cope with the situation and defeat Mewtwo? And will the latter be able to give new meaning to his own life?

For see the filmtherefore we just have to wait for the 27 February date that coincides with the Pokémon Day. 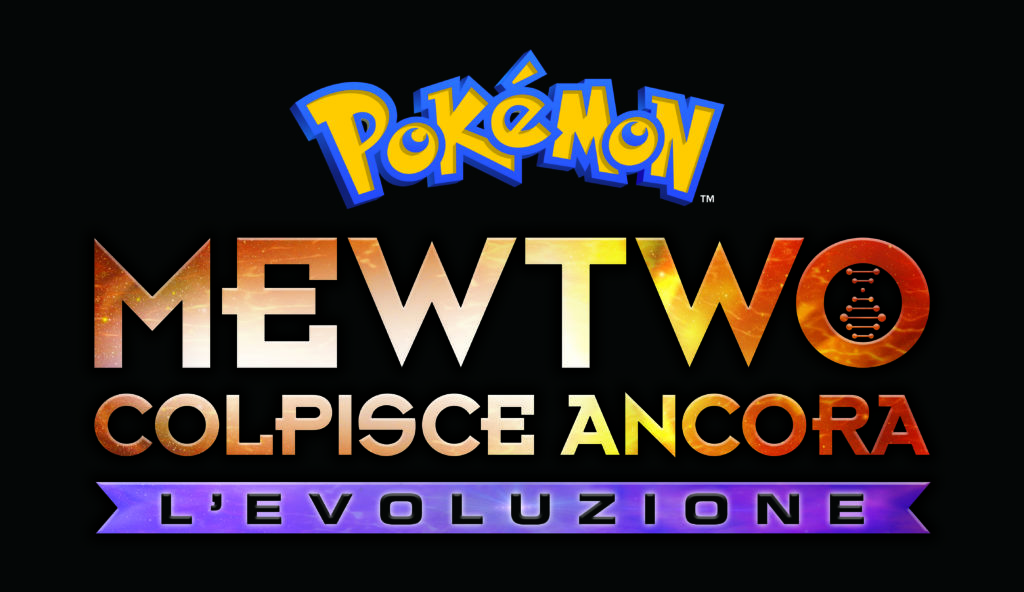