We Talk About Video Games
Home News Monster Hunter World: Iceborne will bring the PC and console versions on par 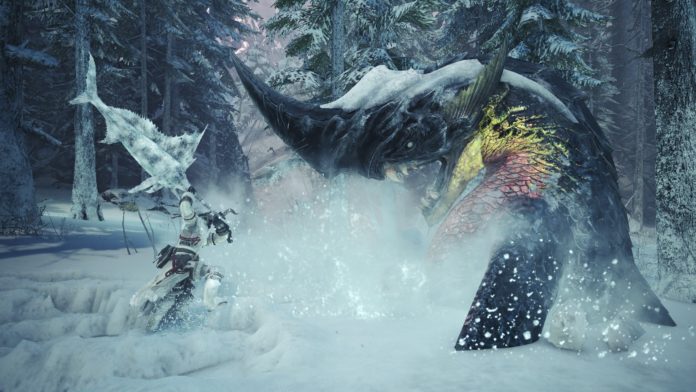 The new roadmap released by Capcom anticipates what they have in store for Monster Hunter World: Iceborn, and the biggest news is undoubtedly the synchronization between the PC and console updates that will take place in April.

Since the launch, in fact, Xbox One and Play Station 4 have always been ahead of the PC version, so much so that Monster Hunter World arrived six months late on Steam. Similar fate happened to Iceborne, released 4 months after the initial launch on console. But as can be seen in the roadmap, equality between the different versions is finally expected. 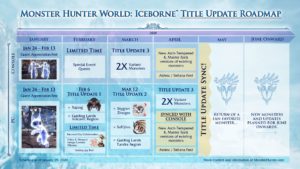 The astral festival for everyone will begin in January, in the following months the PC updates will add monsters and events previously seen on other platforms, but from April there will no longer be the annoying delay in content drops. Hopefully this does not adversely affect the stability of the title.

Revealed the full title and a teaser trailer for Serious Sam ...

Final Fantasy VII Remake on other platforms? Square Enix is ​​not ...