We Talk About Video Games
Home Publishing Postponed to September: how the videogame industry is inspired by off-course racing 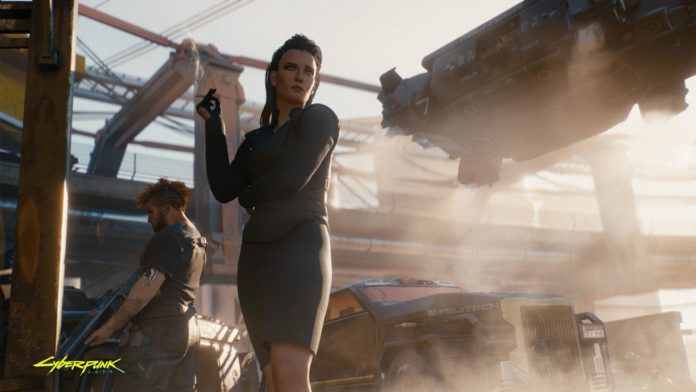 This year started with a bang: the threat of a new war in the Middle East, Australia on fire, and now Cyberpunk 2077 has been postponed to September 17th; all things that herald the end of civilization as we know it. Yet it is enough to rethink all the bitter disappointments of 2019 to realize how much the delay is preferable to the alternative; no one likes to pay 60 euros to be a beta tester, but it is exactly the position in which many gamers have found themselves for most of last year.

In this light, the postponement of Cyberpunk 2077 seems already less annoying, especially considering that CD Projekt has in the past earned the unconditional trust of a considerable slice of the public.
The problem is that it is not an isolated accident, but a general trend of the gaming industry which seems to approach deadlines more and more as a demotivated university student. And if players are willing to believe the good faith of CD Projekt, the same cannot be said of Square Enix, which has just postponed the remake of Final Fantasy 7 and Marvel's Avengers, respectively to April 10 and September 4. Or even worse than Bethesda, which in addition to Doom Eternal (coming in March) has postponed for the umpteenth time the Wastelanders DLC, the last hope for Fallout 76 to stop being a joke. 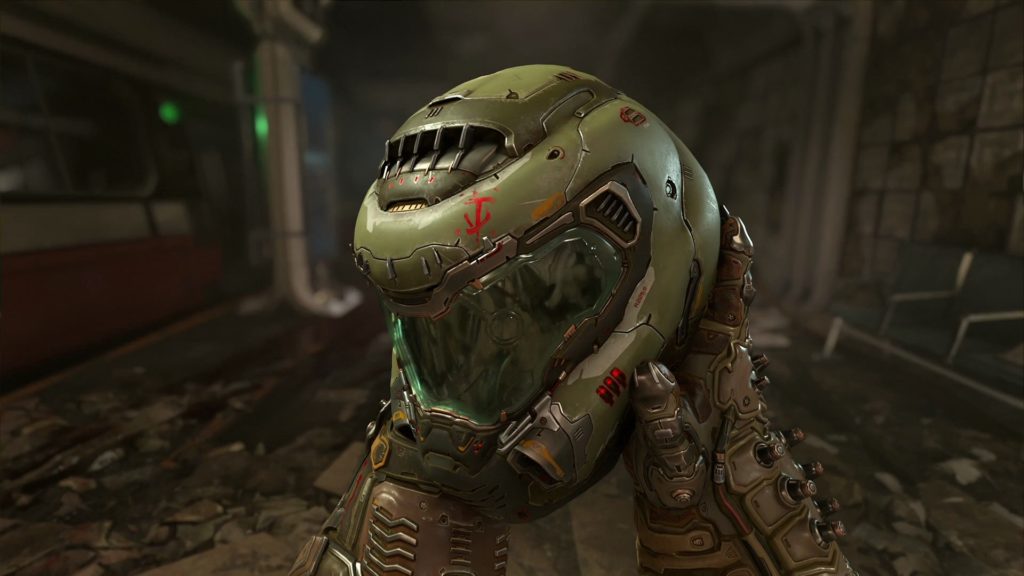 It would be worth wondering how we got there: how it is possible that an increasing number of triple A video games arrive late, or worse are released in pitiful conditions, or what else Bethesda must do before people stop buying a new version of Skyrim every six months. The answer is that large-scale production is increasingly moving towards a system that aims to satisfy shareholders in the current fiscal quarter, to the detriment of all other parties involved: the gap between management expectations and the protection of workers' rights continues to increase, crunching has become an accepted practice and indeed an essential part of the development of every first-rate video game, and market research continues to dominate any artistic direction. All this while taking consumers for bottoms by getting paid in advance for a product that may arrive months later, or by directly trimming an early build that will need at least a year of updates to be decent.

No other entertainment industry would be allowed to do solet alone do it so blatantly. And maybe something is moving here too: the wave of postponements we are witnessing is, at least in part, damage control after a year characterized by a series of titles launched in embarrassing conditions that some of the audience no longer seems willing to tolerate. So much so that publishers are forced to do what should have been taken for granted: give a more human estimate of the time needed to create a finished product. So longer waits are needed if necessary, not only to ensure the quality of the games, but above all because spending 14 hours a day modeling textures for six months cannot and should not be normal. And if at least CD Projekt remains one of the few not to make fun of customers, unfortunately it seems not immune to the temptation to squeeze the employees a little too much. There is no urgency, no valid reason why a game should be developed in unrealistic times to fit into predefined time windows, if not the managerial imperative to fill shareholder pockets by milking players and tyrannizing employees. We are talking about video games, they should subtract human misery from the world, not add it.