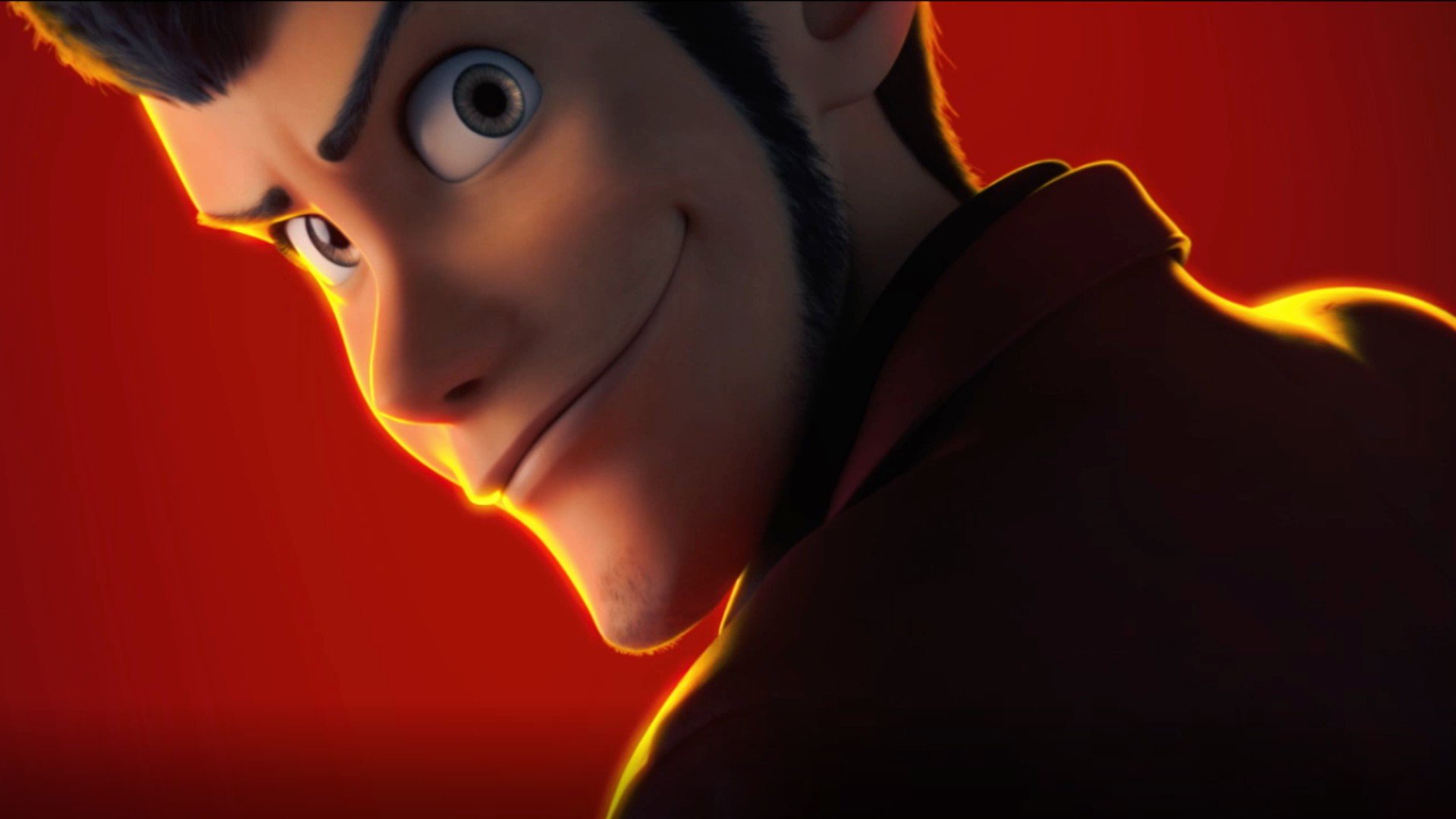 Anime Factory, Koch Media's own label that contains the best of the Anime, film and home video offerings, is delighted to announce that three out of five 5 films nominated by the Japan Academy Film Association to be able to receive the award as "Best Animated Film" are present in their line-up. The ceremony of the 43rd edition of the Japan Academy Film Prize will be held on March 6, 2020 and among the candidates for the prize dedicated to the best animation we find:

Proud of the great success it has registered One Piece: STAMPEDE at the cinema last October, Anime Factory is preparing to bring to the theater, from February 27 2020, also the highly anticipated Lupine III - The First by Takashi Yamazaki, the brand new 3DCG film dedicated to the world's most famous gentleman thief. Spring 2020 will instead be the period in which all fans can finally admire Her blue sky, the new feature film by Tatsuyuki Nagai made by the animators of your name e Weathering With You, also nominated for the prestigious award.

But the appointments at the cinema with Anime Factory products do not end here! In Spring 2020 in addition to Her Blu SkyHello World, a poignant sci-fi that challenges the limits of time and space, designed by Tomohiko Itô and created by the producers of your name., and soon it will be the turn of Doraemon The Film - Nobita and the Chronicles of the Exploration of the Moon, 13th animated film dedicated to the famous space cat. As for the home video, Anime Factory, in collaboration with Lucky Red, is ready to bring Fireworks, the blockbuster feature film directed by Akiyuki Shinbô, to Italy, arriving on February 19 on DVD and Blu-ray. On March 2020, 5, however, get ready to welcome your favorite pirate crew with One Piece: STAMPEDE, available in three exclusive editions: Limited Edition with Slipcase (on DVD and Blu-ray ™) and SteelBook® Ultralimited Edition (only in Blue -ray), all enriched by XNUMX special cards and made unique by the presence of a second unedited dubbing which sees the return of Gigi Rosa in the role of the protagonist Luffy.