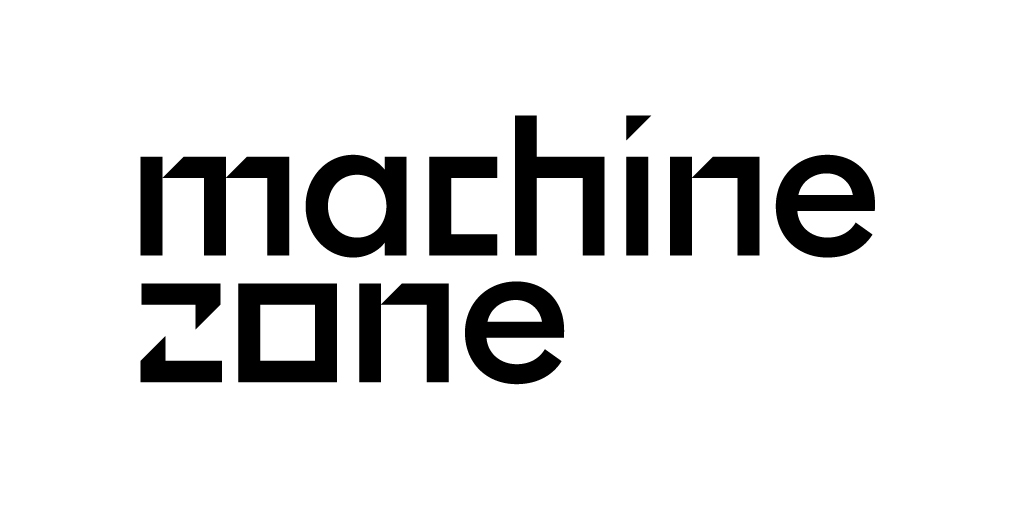 PALO ALTO, Calif .– (BUSINESS WIRE) –Machine Zone (MZ), a global market leader in mobile gaming, today announced the hiring of Roie Chizik as the company's Chief Financial Officer. In his new role, Roie will be responsible for leading and managing all aspects of MZ's financial and accounting functions, including the analysis of financial data to develop strategic forward-looking solutions.

"Roie brings to the table his extraordinary track record in both finance and mobile gaming," said Kristen Dumont, CEO of MZ. "Having excelled in executive roles at Amazon, Disney, and EA, Roie proves an invaluable asset to MZ as we continue our rapid growth in all areas of production."

Mr. Chizik brings a high level of experience to the company as a strategic finance and operations leader, having most recently held the title of CFO at Zūm, a ridesharing service for kids company. Prior to Zūm, Chizik was the Vice President of Finance at Amazon company, A9.com. Chizik additionally served as Vice President at Walt Disney's mobile and social games unit, along with working at EA for more than five years.

"It's an honor to join MZ's innovative team, which has long pioneered cutting-edge developments in mobile gaming," said Chizik. "I'm excited to continue to scale MZ, while working alongside the most talented individuals in the gaming industry."

With Chizik's hire, Machine Zone will build upon its continuous production and top quality game portfolio, which includes high-performance titles such as Game of War: Fire Age in 2013, Mobile Strike in 2015, and Final Fantasy XV: A New Empire in 2017 , which are among the highest-grossing games ever on mobile.

MZ is a mobile gaming platform that connects millions of people across the globe, with a track record of delivering some of the world's most successful mobile games on the market including Game of War, Mobile Strike and Final Fantasy XV: A New Empire. Leveraging its proprietary real time engagement (RTE) engine, MZ proudly serves the most diverse community of mobile gamers and creates highly engaging experiences where everyone can be a hero. MZ was founded in 2008 as part of the highly prestigious Y Combinator program and is headquartered in Palo Alto, California with operations in Las Vegas and Japan.

At CES 2020 Panasonic Demonstrates the Future of Mobility, Immersive Entertainment, ...